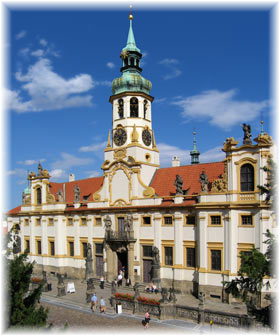 This pretty baroque monastery (consisting of a cloister, the church of the Lord’s Birth, a Holy Hut and a clock tower with a world-famous chime) has been a place of pilgrimage since 1626, when it was endowed by a Bohemian noblewoman, Kateřina of Lobkowicz.

A medieval legend inspired the Loreta monastery. In 1278, so the story goes, the Virgin Mary’s house in Nazareth was miraculously transported by angels to Loreto in Italy and saved from the Infidel. The Marian cult became an important propaganda weapon of the Counter-Reformation. Following the defeat of the Protestants at the Battle of the White Mountain in 1620, some 50 other Loreto complex were founded in Bohemia and Moravia. The heart of the Loreta is the Santa Casa, a replica of the Virgin’s relocated house. Sumptuously decorated, it incorporates a beam and several bricks from the Italian original. On the silver altar (behind a grille) is a small ebony statue of the Virgin. The rich stucco reliefs, depicting scenes from the lives of the prophets, are by Italian artists. 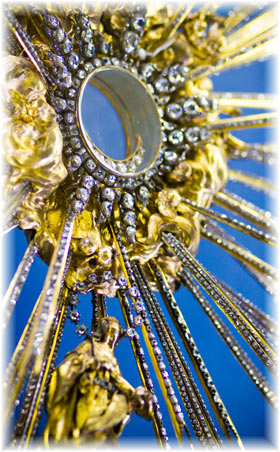 The much larger Church of the Nativity was designed by Kilian Dientzenhofer between 1734 and 1735, with ceiling frescoes by Václav Reiner and Johann Schopf. Less edifying are the gruesome remains of saints Felicissimus and Marcia, complete with wax death masks. The cloisters, originally 17th century but with an upper storey added by Dientzenhofer in the 1740s, once provided overnight shelter for pilgrims. In the corner chapel of Our Lady of Sorrows is a diverting painting of St Starosta, a bearded lady who prayed for facial hair to put off an unwanted suitor, only to be crucified by her father, whose plans for her wedding were thwarted. The Loreta treasury has a famed collection of vestments and other religious objects, including a diamond monstrance made in Vienna in 1699, which glitters with 6,200 precious stones.

The eye-catching treasury of the Loreta has one main attraction – a glistening object named the Prague Sun. Embellished using 6222 diamonds, this was a gift from Kolowrat’s Countess Ludmila to the Loreta. She wrote in her will that this object had to be made using her own diamond collection – which was a wedding gift she received from her 3rd husband.

This brick building is loosely modelled on the original from Italy, and its name means `Holy House’ in Italian. Bordered by 6 chapels and a courtyard, it displays a statue of the Virgin Mary from the early seventeenth century, faded frescos, as well as relief sculptures depicting the life of Mary, concentrating especially on her time as a young mother. The Archbishop of Prague consecrated this house in 1631.

The Nativity of Our Lord Church

This church (Kostel Narození Páně) was constructed by a noble architectural family and is maybe Prague Loreta’s most significant chapel. Finished in 1738, this chapel houses splendid Renaissance painting replicas, cherub sculptures, side altars displaying rococo portrayals of saints, an ancient organ, and frescos depicting the Magi adoration and the Nativity.

The sound made by these church bells is supposed to symbolise Prague itself and serve as a call to prayer every hour. These rare bells were a late seventeenth century present to the Loreto. Following the consecration, they got put into the clock tower to a big furore. They rang out across Prague in 1695 on the 15th of August.

Tickets: 130 CZK per person. Families (two adults and up to five children under 16) can ask for the 270 CZK family ticket. If you’d like to take photos, ask for a permit for 100 CZK. The audio guide, available in several languages, costs 150 CZK. 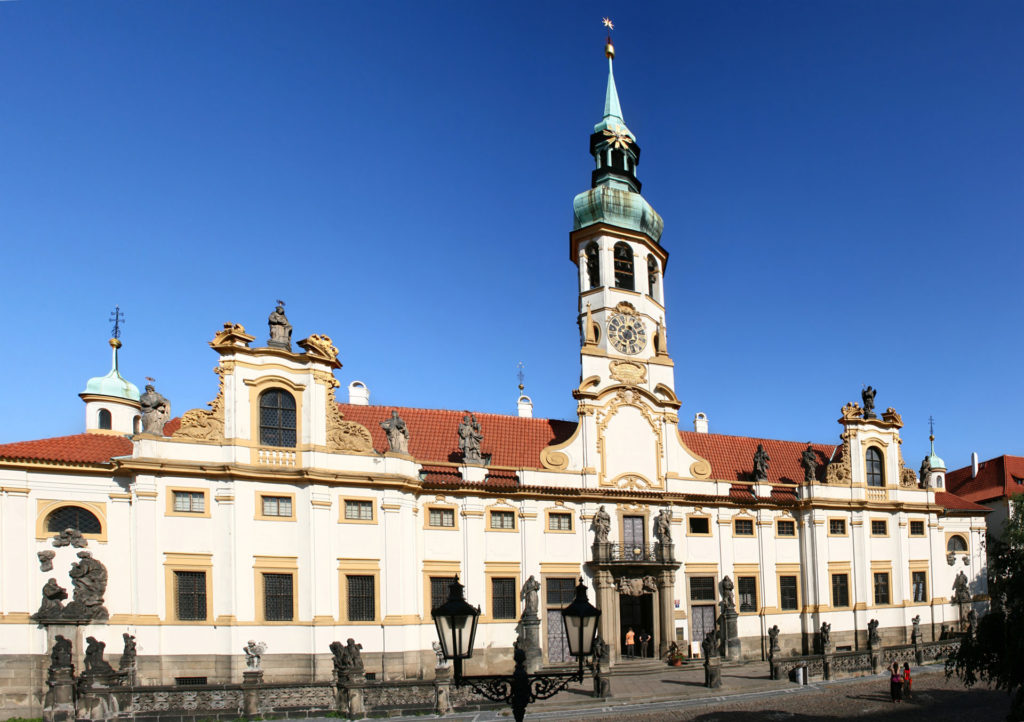 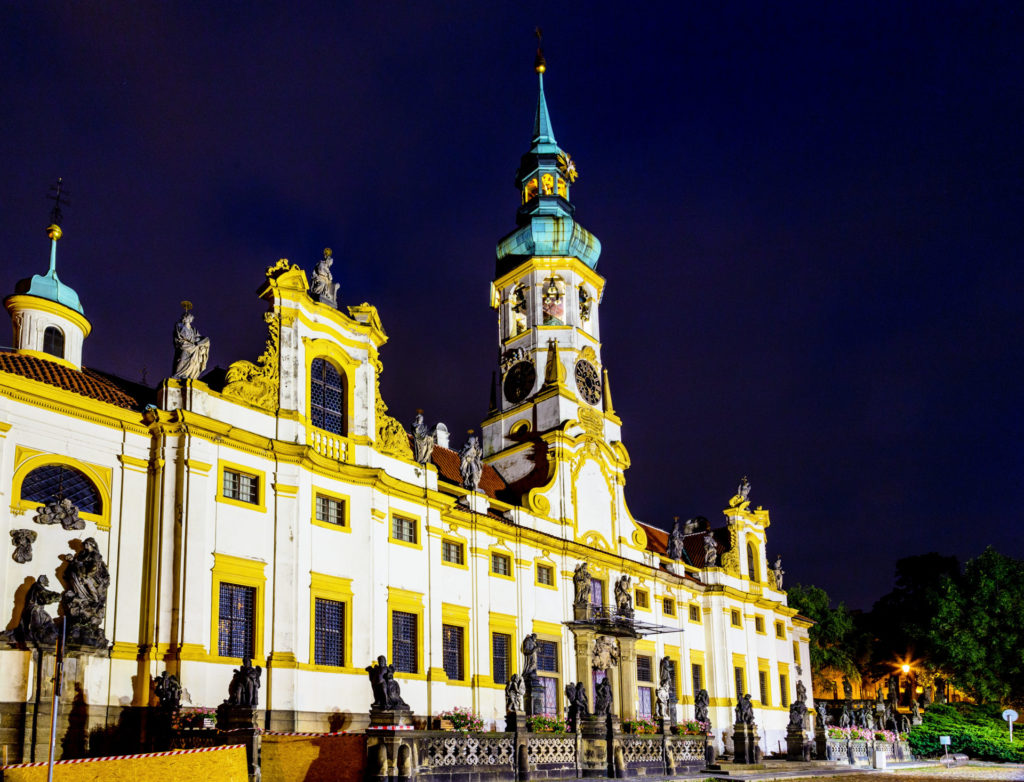 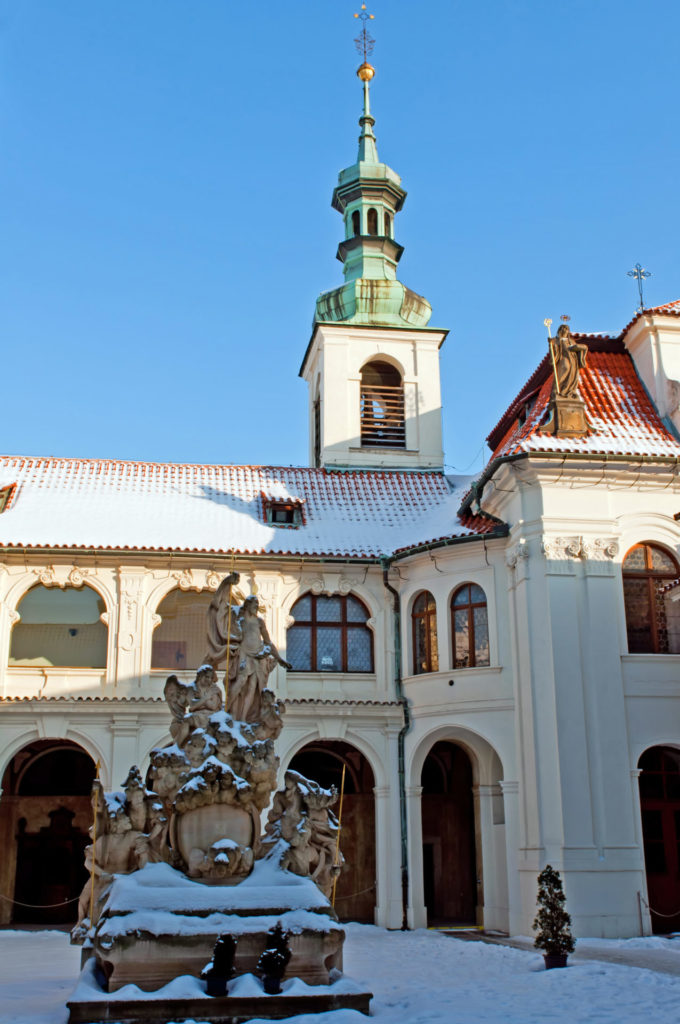 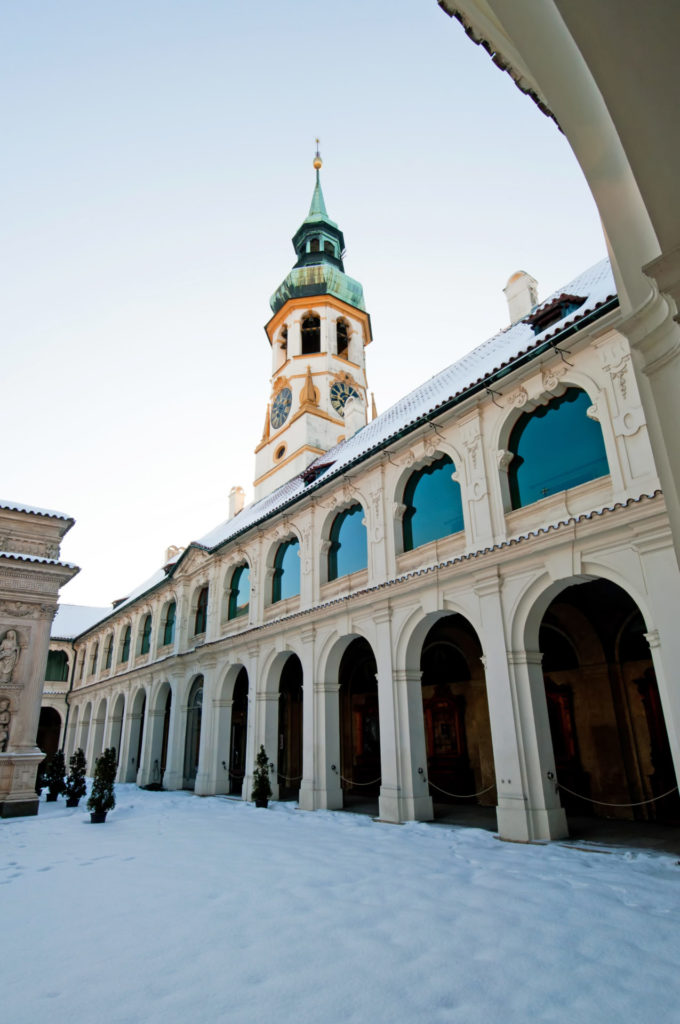 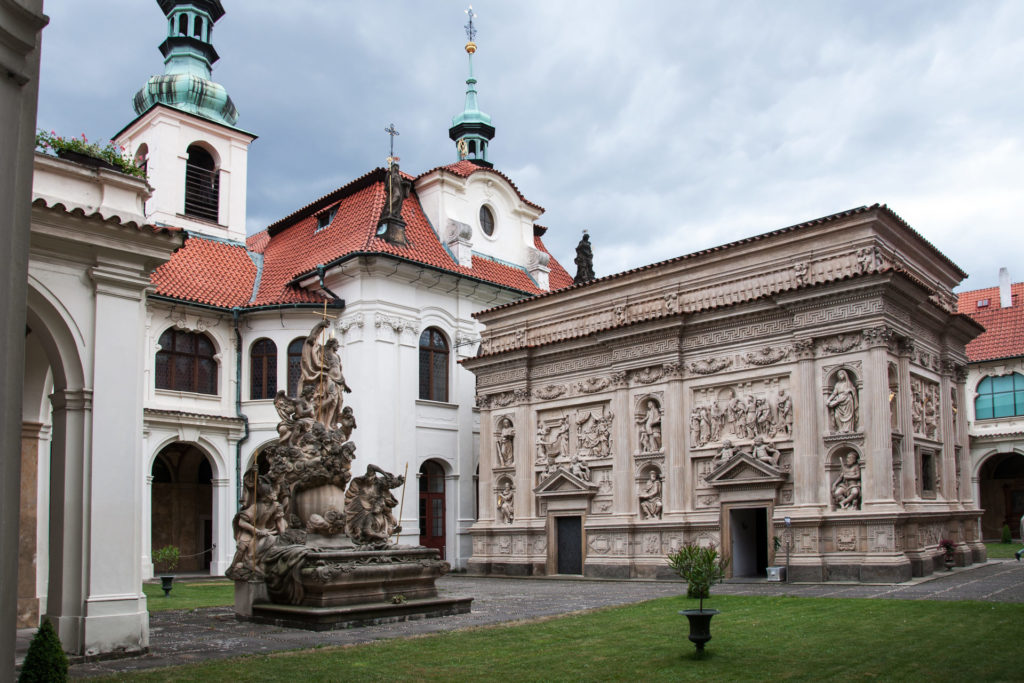 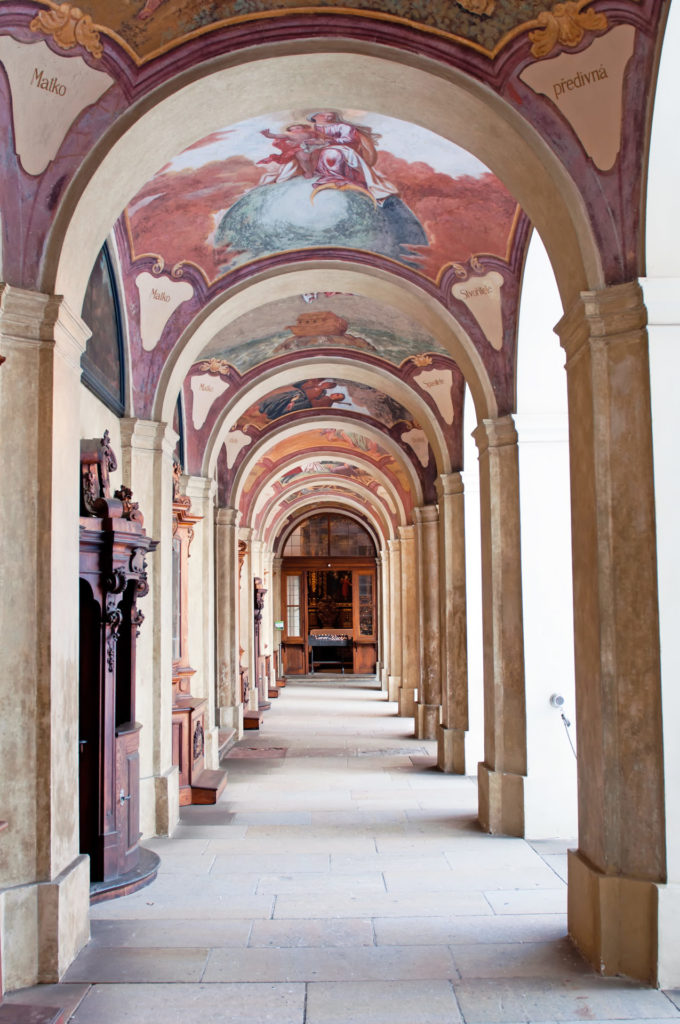 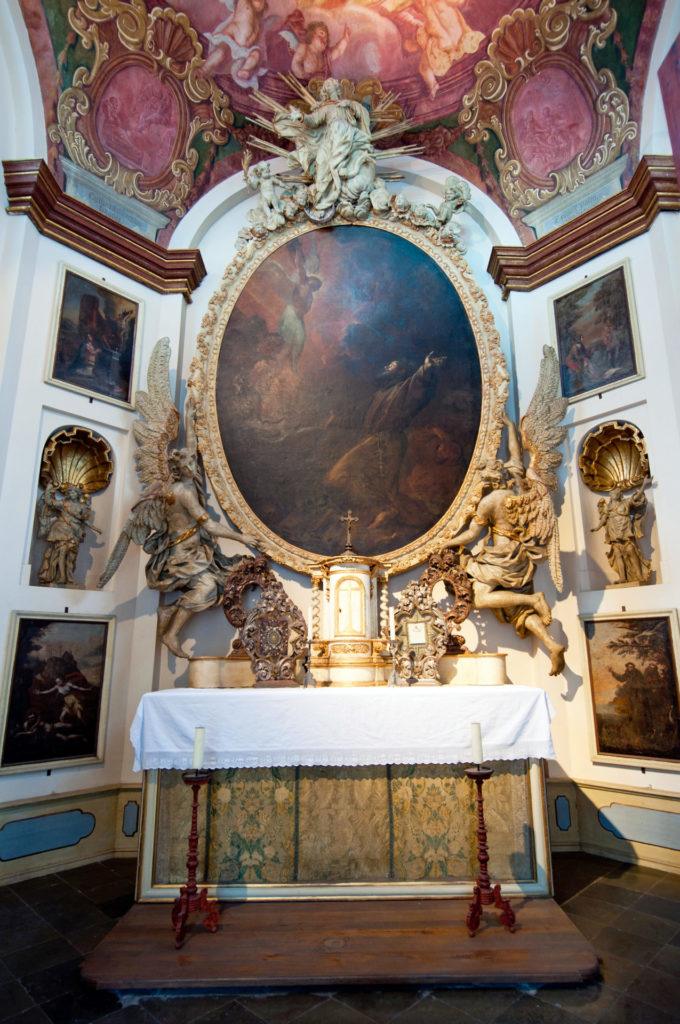 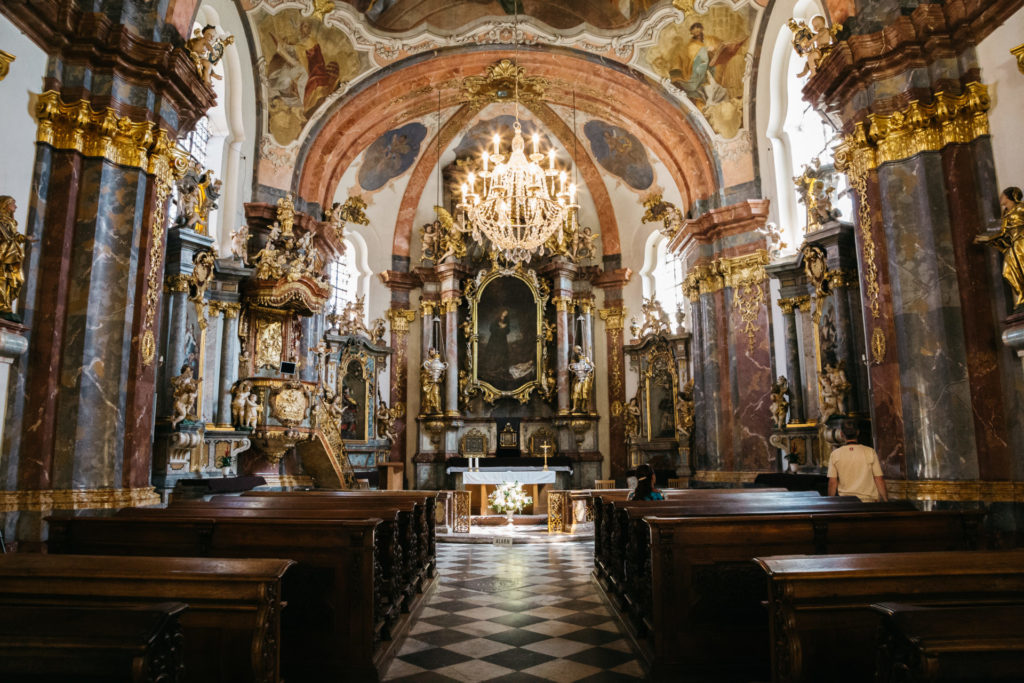 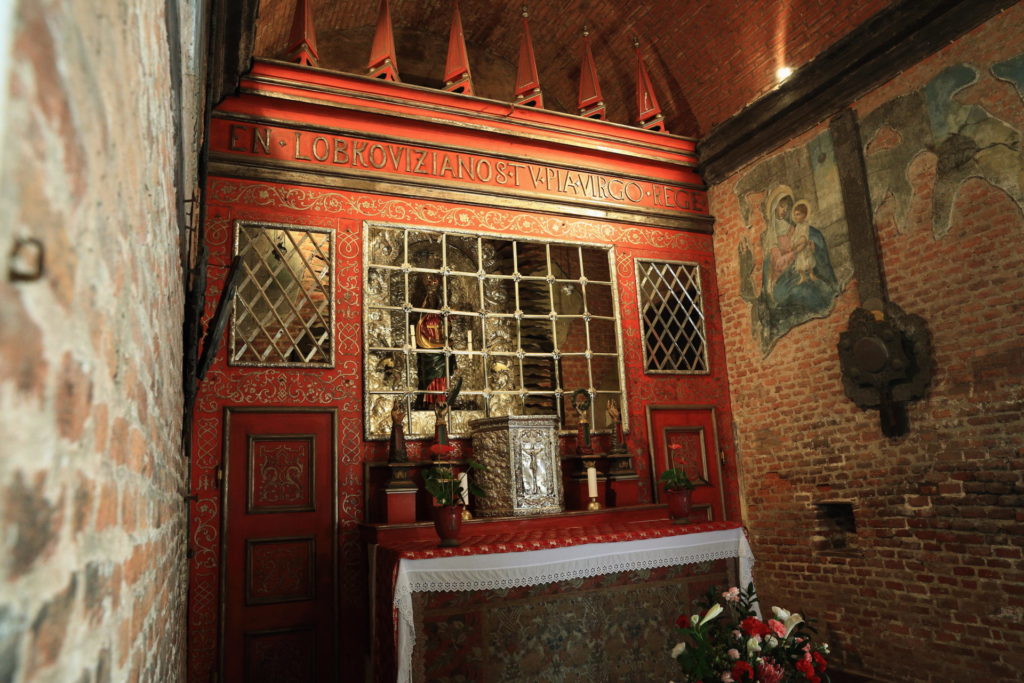 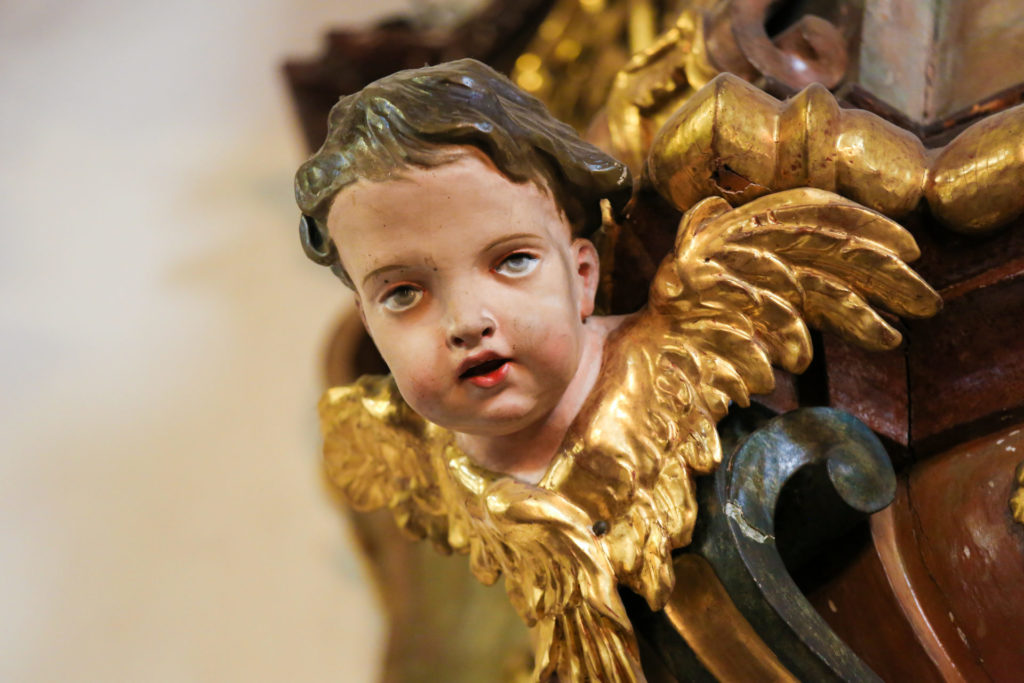 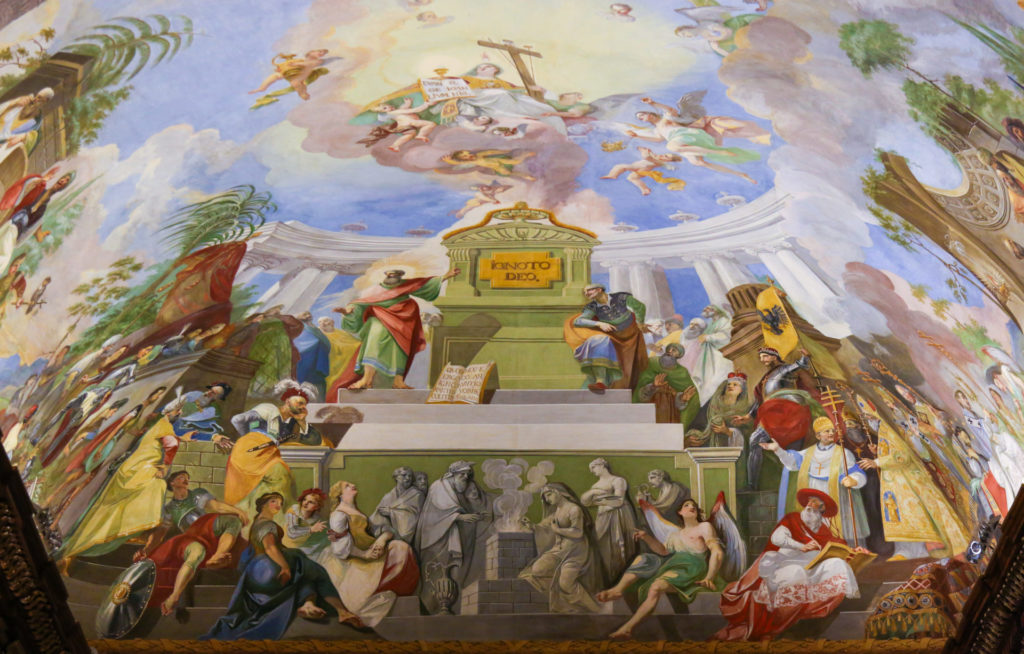 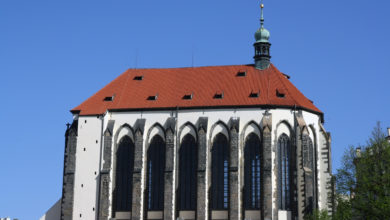 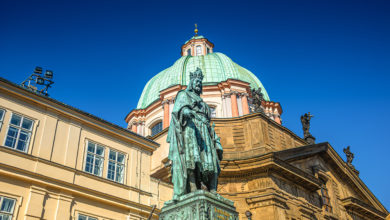 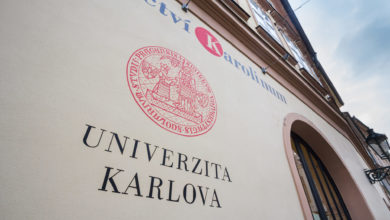 May 14, 2021
Check Also
Close
Contents
1. The Prague Sun
2. The Santa Casa
3. The Nativity of Our Lord Church
4. The Carillon
Download Free PDF Guides