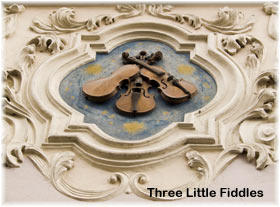 Another street not to be missed in Prague is Nerudova Street, named after the 19th-century Czech writer Jan Neruda.  This street is also part of the Royal Way that kings would follow on the way to their coronation, and many of the houses which currently line it goes all the way back to medieval times.  The street is also known for its house symbols which were used until numbers replaced them.  The symbols, however, had a lot to say about the status and occupation of the house’s owner.  For example, there is one house called the Three Little Fiddles, which was fitting because it belonged to a family of violin makers around the year 1700.  Other examples include the House of the Golden Chalice, which a goldsmith owned.  About midway up the street, there is a greenhouse juts out of the row.  Legend has it that headless horseman storms through the building every Friday waiting for his soul to be released, but no one knows how to help him.  Today, a lot of those quaint houses have been turned into hotels, restaurants and small shops. 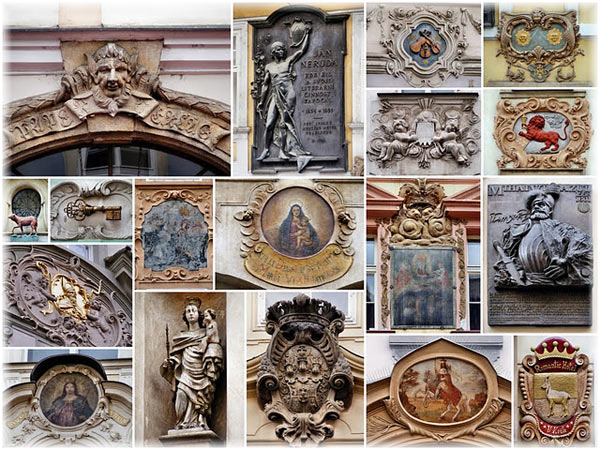 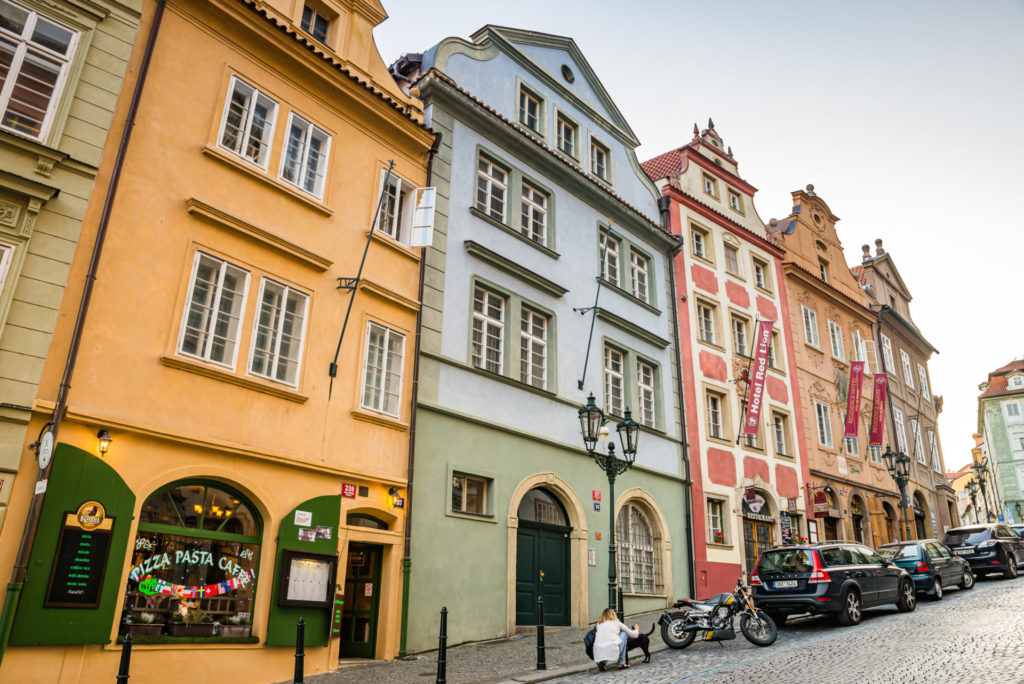 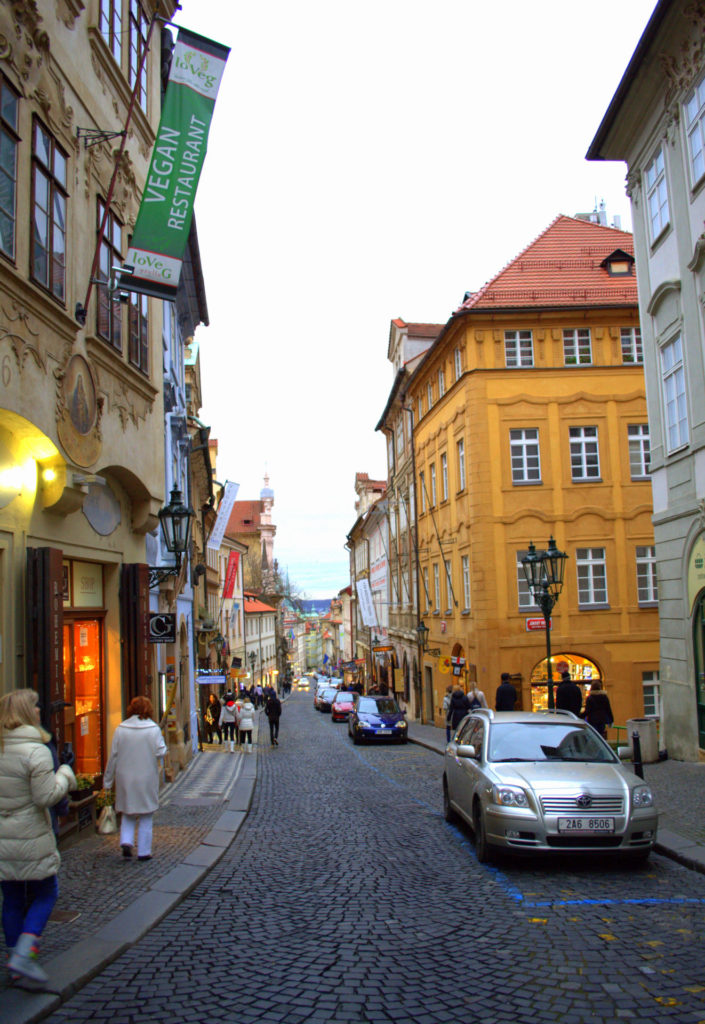 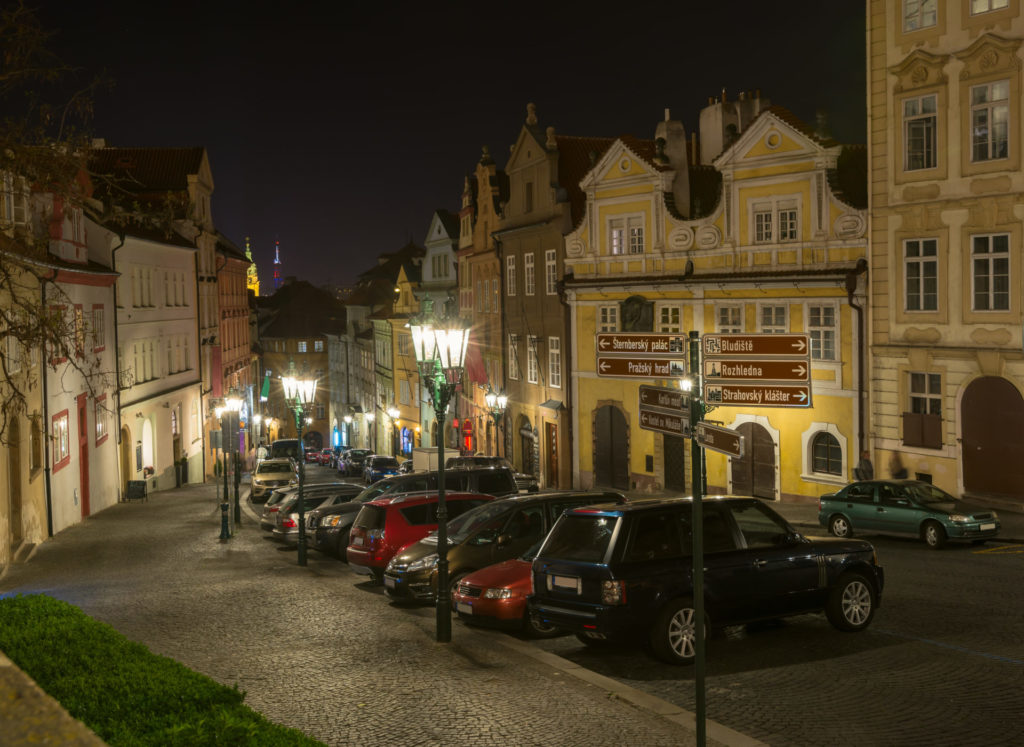 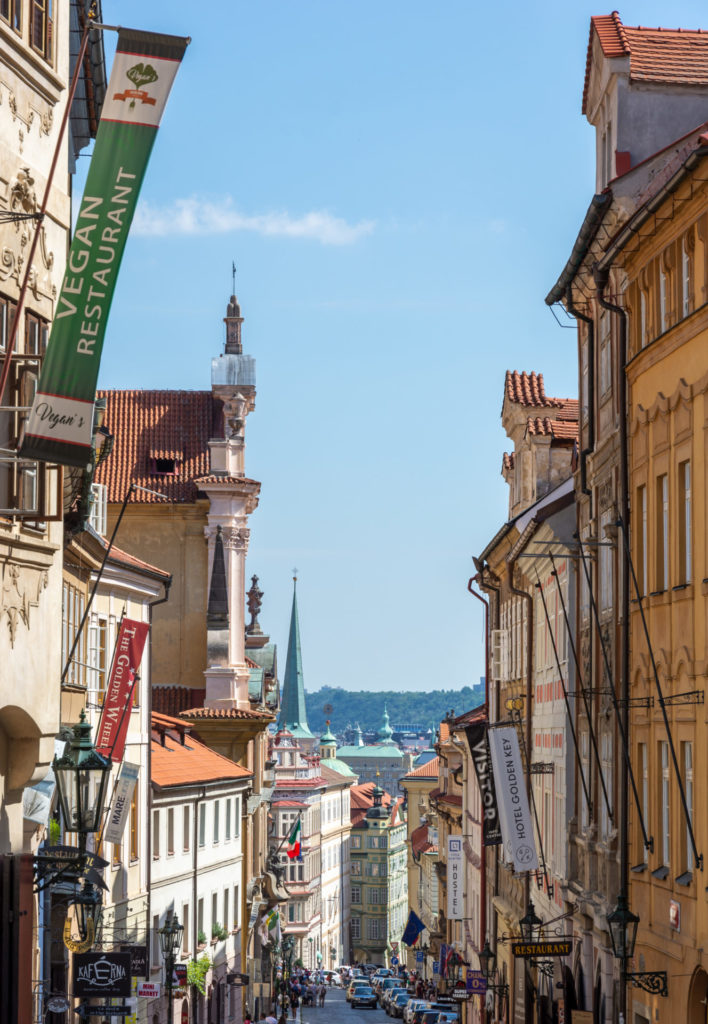 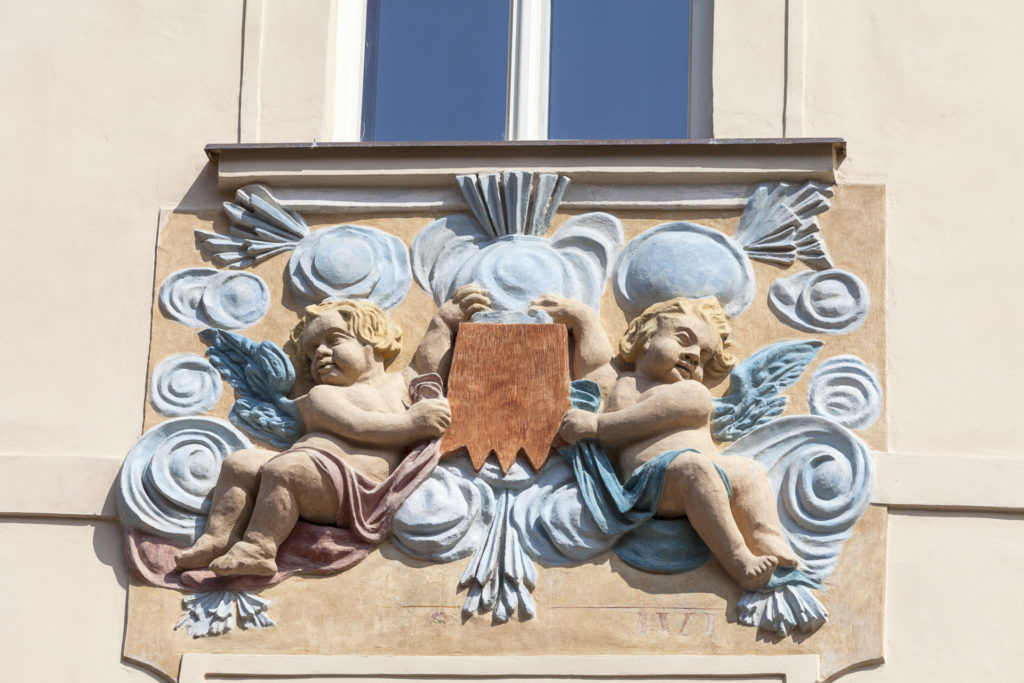 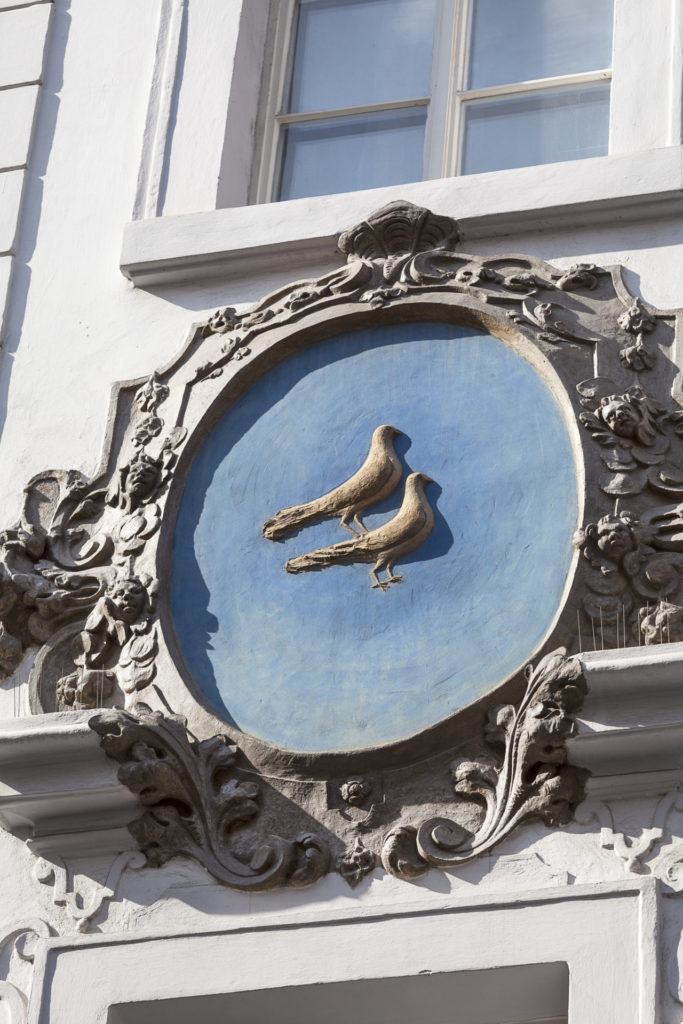 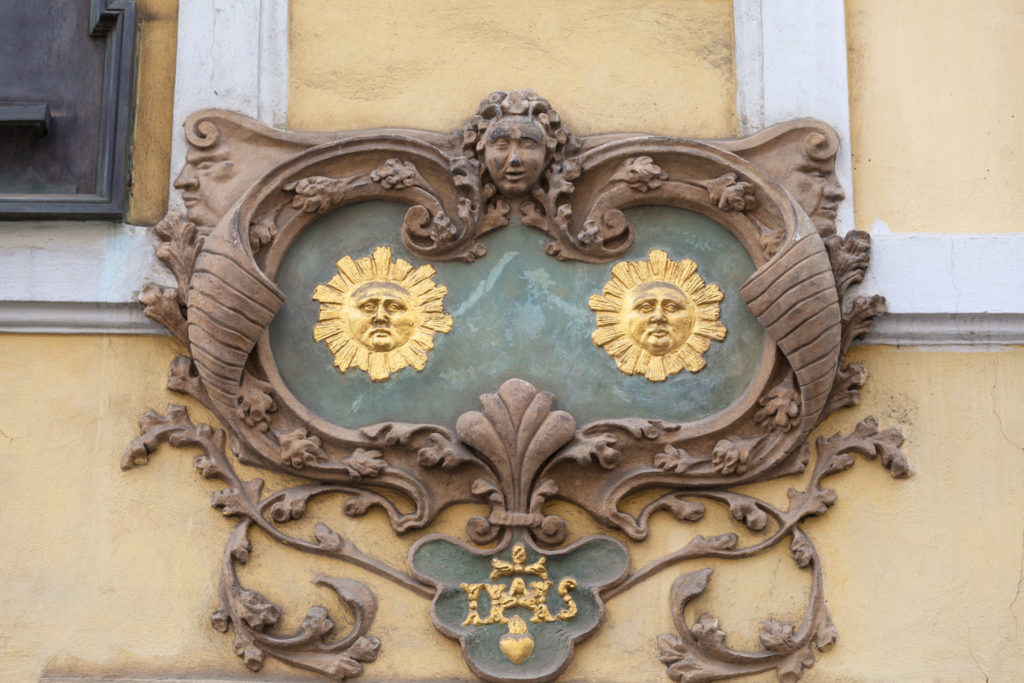 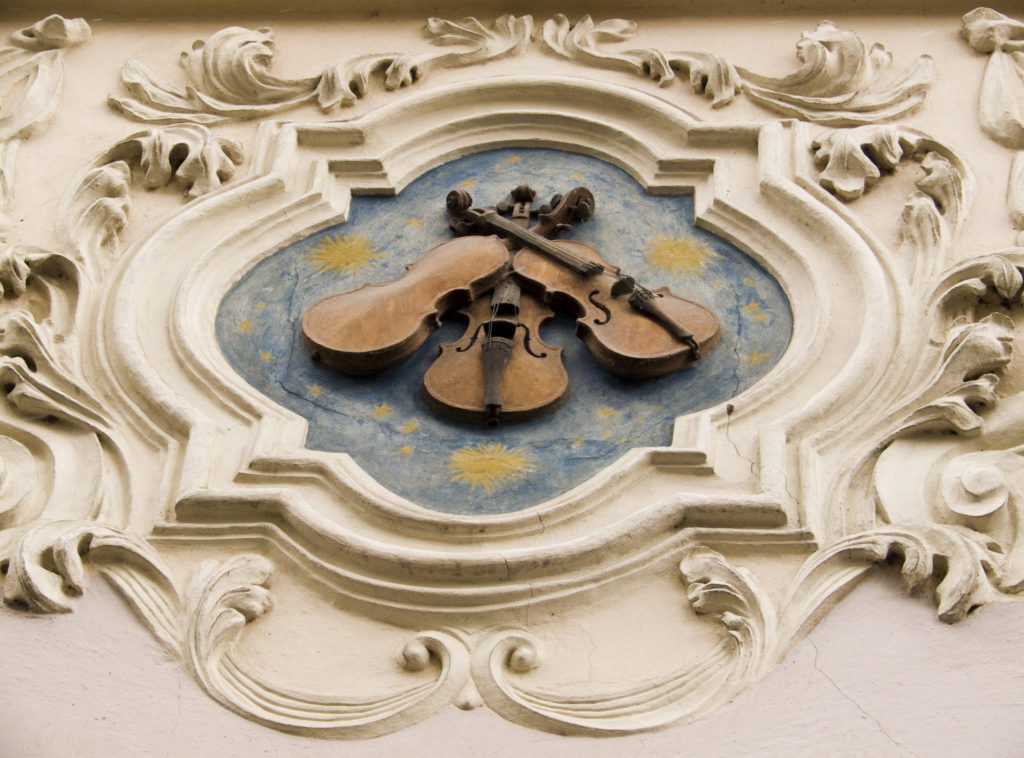 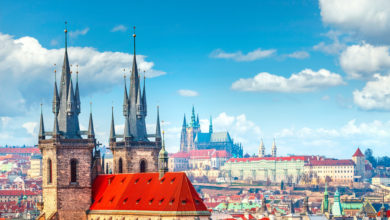 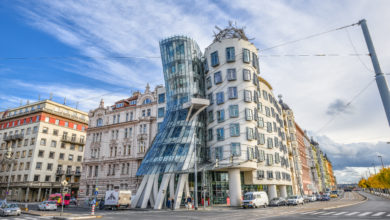 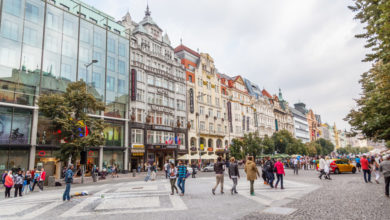 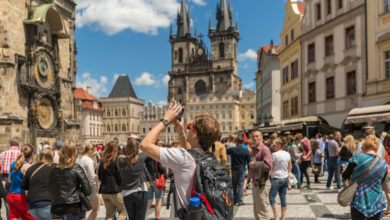