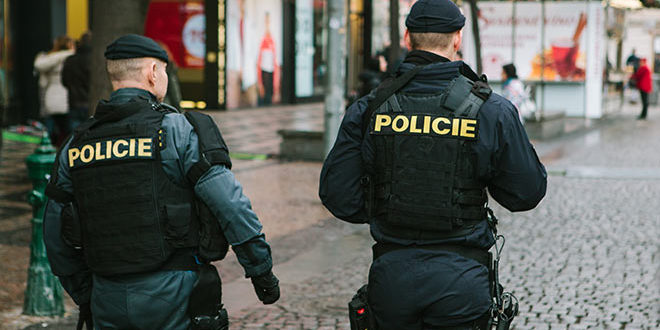 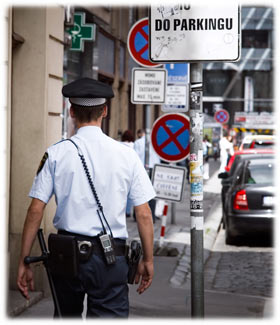 Even though Prague is a comparatively safe city and crimes of violence are very seldom, it will be useful to know some particular situations in which you can be in danger.

Tourists are easy targets for scams everywhere in the world, and so it is in Prague. If you know in which particular situation you might be affected and you learn how to protect yourself, your peace of mind while travelling will be satisfied. As a tourist to Prague, the most common scam contexts are: taxi, restaurant bill and money exchange. 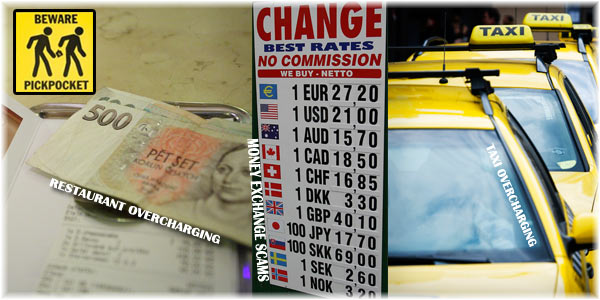 Even though the current situation is much better compared to ten years ago, you should still be aware of this, and always check your bill carefully and you will be fine.

The most common scam is charging for additional extras like sauces, bread, rolls or pretzels on the table. Usually the menu will state that the price excludes charges for bread, but somewhere where it is hard to see. The simple solution is if you don’t want to pay for those items, then ask staff to take them away. Even if you don’t eat it and if it’s on the table then you are obliged to pay. This is usually not an issue in top restaurants.

Un-itemised handwritten bill – if you do not get an itemised bill, do a quick rough calculation and if in doubt ask staff for a detailed bill. This mostly happens in pubs, but in restaurants it is not usual practice.

Group bill scams: If you pay a large bill for more people it’s pretty easy to squeeze in a few extra items to your bill. Or they may do a wrong calculation, for example you should pay 462 CZK and they ask you for 562 CZK.

Service charge scam: by Czech law, the bill always includes a service charge, but does not include optional tips. So the total amount on the bill must be inclusive of 10%. Sometimes restaurants try to persuade customers that they have to leave an additional 10%. This is not true.

Prague taxi drivers are well known for their bad reputation. Quite often foreigners are not even aware that they have been overcharged, cheated, etc. Or they find out when it is too late, or when it happens they are too shy to argue with the taxi driver, and rather choose to pay and consider it a “tourist tax”.

Apart from common practices of a cabbie asking you for a high price, there are also some practices which might be hard to recognise. For example, a fast taxi meter – the taxi tariff looks ok but, when you check the mileage travelled and the total fare charged it is not correct. This means that the driver is using a crooked adjusted taxi meter which charges more than it should. So, for that reason always check what should be the approximate taxi fare in advance.

Wrong tariff – the mileage travelled by the taxi appears to be OK but the price is highly inflated. Often this is inflated by a “luggage tariff” or a “tariff outside of city district”. The driver will probably have a good explanation. For example, taxi drivers working for a certain company set different tariffs, some lower and some higher (for example when you call a taxi over the phone they use a cheaper tariff compared to the tariff if you took a taxi off the road, etc.).

Change – drivers will say that they are sorry but they do not have small change to give you – they consider it as a tip. Or they will give you change in a wrong currency hoping you do not know what local bills look like.

Another practice is the so-called “scenic route“. The taxi tariff and distance are fine for the journey but you went a lot further than necessary as the driver intentionally used a longer route in order to make you pay more.

We have also received emails that some drivers took clients to the wrong hotel, which may or may not have been intentional, but in all cases the customer had to pay more. So provide the location, not just the name of the hotel, as there are quite a lot of hotel brands with the same name but a few locations, etc.

The first thing to say is that the majority of the money exchanges in the Czech Republic are fair, but there are some that use various tricks to cheat tourists out of their money – especially at the busier tourist sites. Perhaps the most common trick is to advertise highly favourable exchange rates, but then insert very small print underneath saying that the rate is only available when exchanging more than 1,000 EUR. Some places might also put up boards advertising that they sell currency – giving the impression of good rates – only for the customer to find that the rate they sell CZK is actually poor.

Once a customer has hand over the money, it is very difficult to get it back once the scam is uncovered. This is because the person serving will usually say “I have already printed the bill”, which they use to imply that the transaction is too far advanced to be reversed. The police won’t help here and nor will the Czech National Bank, so make sure you are 100% happy with the rate before handing over any money.

Prague has been targeted in the past for a copy card scam. The simple solution is to use ATMs inside of banks etc, not external ones. This scam does not represent a big danger as there were not many cases.

If you enter the metro (usually at night), you may find a team of con artists at the stations, saying they are metro clerks and after examining your ticket for some time that it’s invalid so you’ll have to pay a fine of 500 CZK (1000 CZK if you argue with them). So if you happen to see them, and you’re sure that your ticket is valid, tell them to call the police, or call them yourself.

Be astute on sleeper trains, as bag robberies are on the increase between major stations. Ask for ID from anyone who asks to take your ticket or passport and lock backpacks to the luggage racks. Keep valuables on you, maintain common sense. 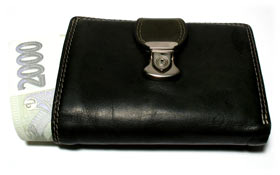 Prague is not a city that women travellers should be scared of when travelling alone there. Of course there are occurrences of violence and sexual harassment on occasion, just like any other major city, but it is in no ways as dangerous as some other cities in less developed areas of Eastern Europe. As always, it is advisable to try to stay safe and to not walk around the less popular areas alone late at night.

Women might find the atmosphere in some of the drinking establishments rather unenjoyably, due to the fact that they are very male-centric and often quite rowdy. There are a number of other bars and restaurants in Prague though that are far more civilized and provide a much more relaxing night out for a female traveller.