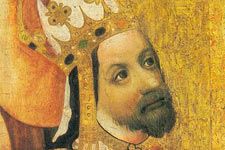 In 1306, John of Luxembourg was elected King of Bohemia, mainly thanks to his marriage to a Přemyslid princess and the fact that he was the son of Henry VII, the Holy Roman Emperor. He was rarely to be found in Prague, but despite this he was a legendary figure after his death. This is because, despite the fact he was virtually blind, he fought until death alongside the French in 1346, at the Battle of Crécy.

END_OF_DOCUMENT_TOKEN_TO_BE_REPLACED 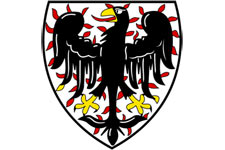 It is in Roman records that historians can trace the history of the Boii, who were a Celtic tribe living in the Prague area – a land that they called Boiohaemum (you might recognize this to be similar to “Bohemia” and it’s where the name comes from). By the 6th century however, Slavic tribes had replaced the Celts in the area.

END_OF_DOCUMENT_TOKEN_TO_BE_REPLACED 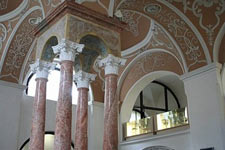 While the Jewish cemeteries and synagogues in Prague have attracted tourists for many years, the other Jewish centres in the Czech Rep have only recently been rediscovered. The Czech lands already had a reasonably sized Jewish community during the early medieval period and, in 1254, the Jews were given royal protection via a charter issued by King Přemysl Otakar the 2nd. This was not always effective—the Jews still suffered from the identical abuse and discrimination as they did in other parts of Europe.