Holašovice is a historic rural village that has preserved its typical vernacular architecture from the 18th and 19th centuries. It is located in the south of the Czech Republic, near České Buďejovice and Český Krumlov. 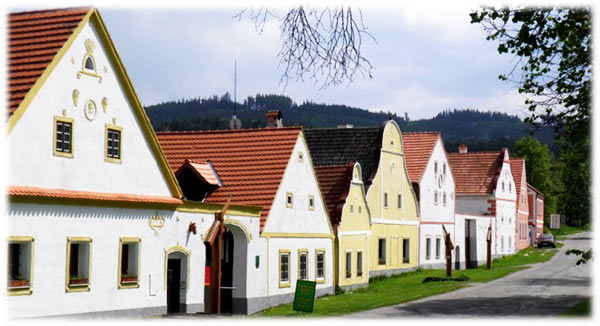 From the 16th century on, settlers from Bavaria and Austria arrived. They brought with them the tradition of masonry building for domestic structures.

After the Second World War, the village was deserted, allowing its medieval plan and vernacular buildings in the South Bohemian Folk or Rural Baroque style to remain intact. It was restored and repopulated from 1990, and it was designated as a UNESCO World Heritage Site in 1998. It now has a population of around 140.

The buildings date from the 18th to 20th century, built in the second half of the 19th century. They are constructed in the South Bohemian Folk Baroque style. The chapel of St. John of Nepomuk in the city centre was built in 1755.

At the far end of the village is a mini version of Stonehenge and well worth a walk around. You might even get connect with the energy of the place at the central stone.

Getting there is possible from České Budějovice by bus (there is the only bus once a day) or by a taking taxi. Also, quite a lot of people cycle there over from Český Krumlov.

It is certainly a very calming place and well worth a detour to find. 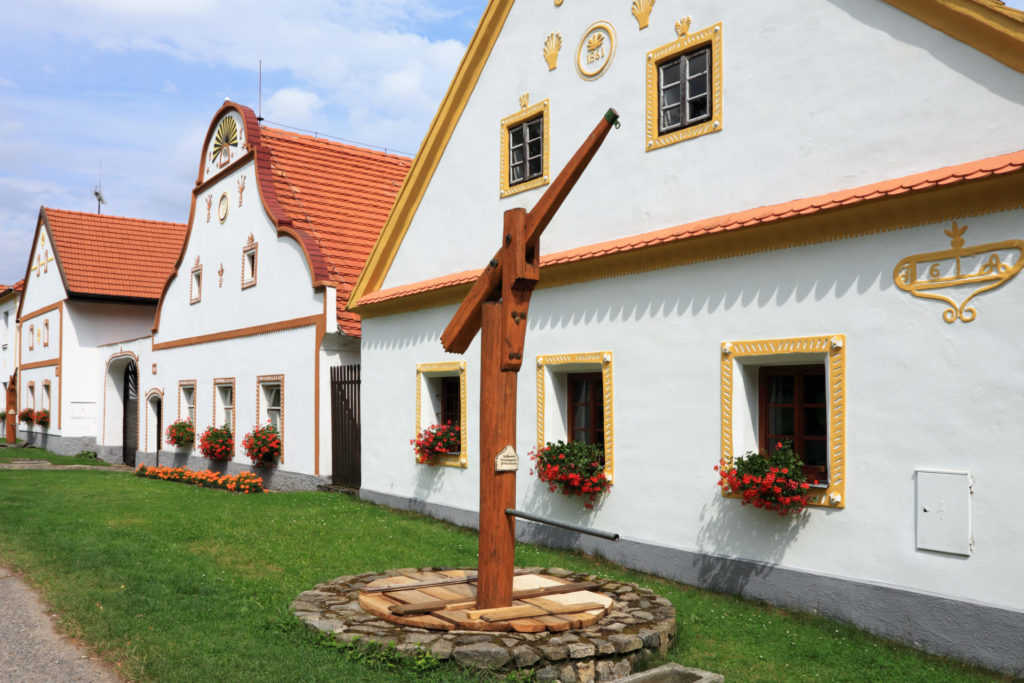 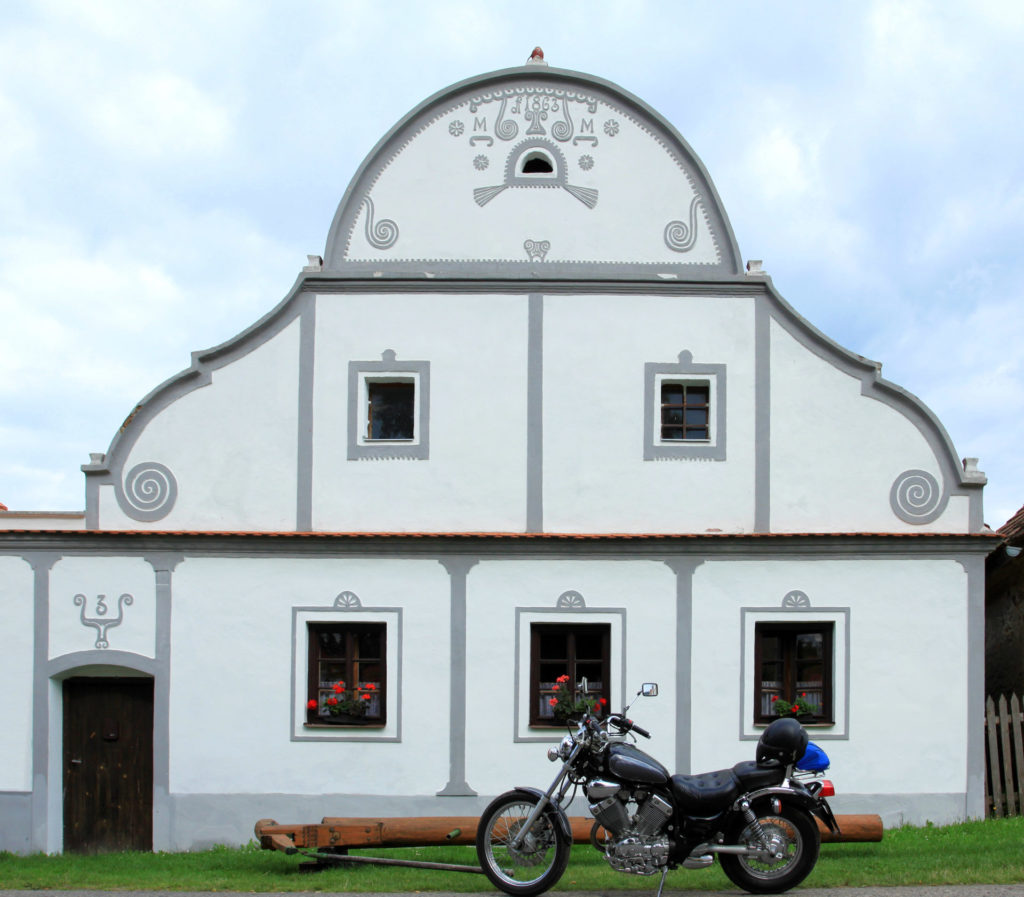 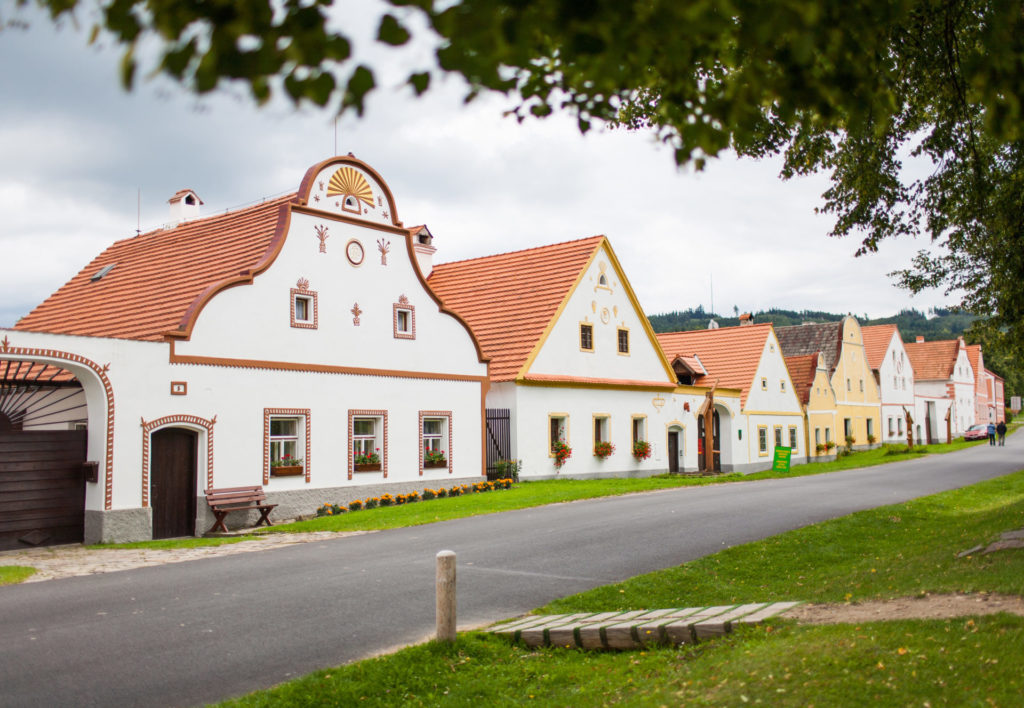 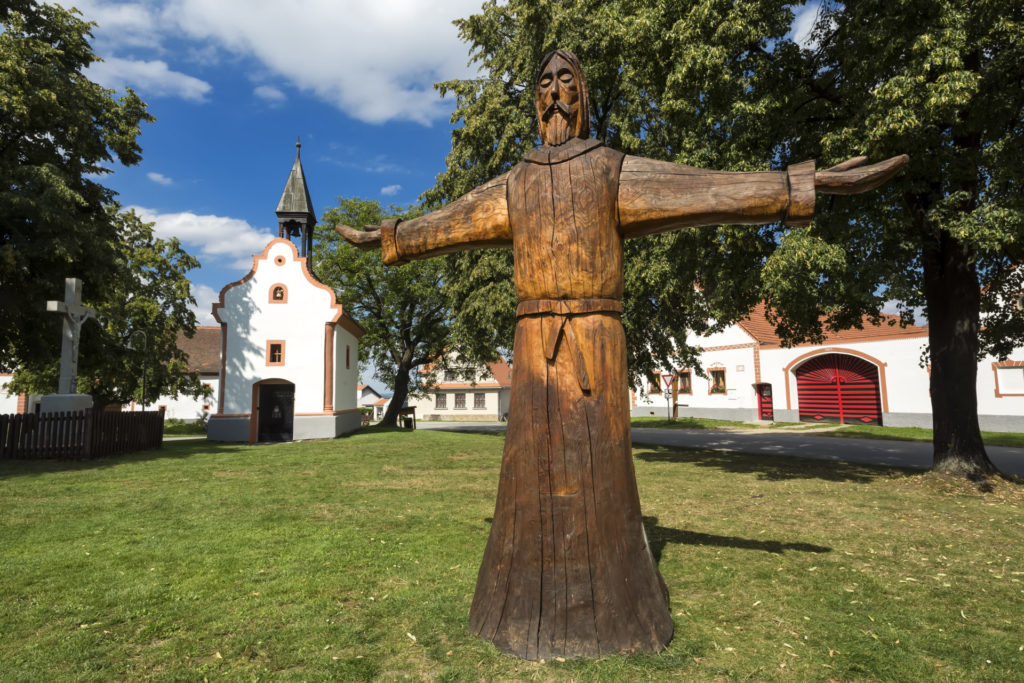 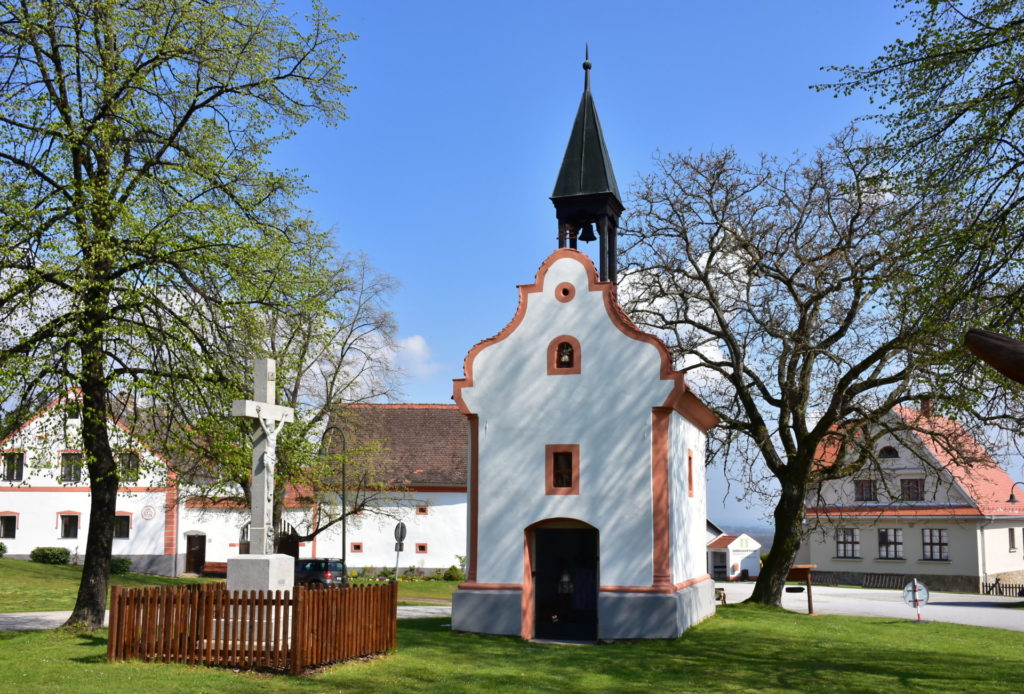 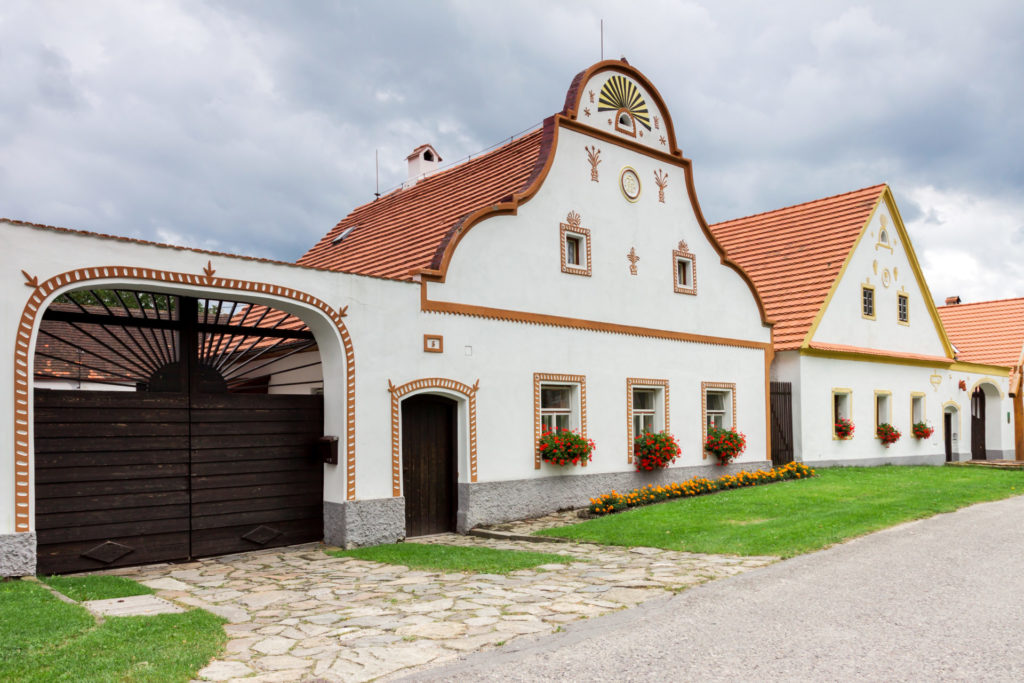 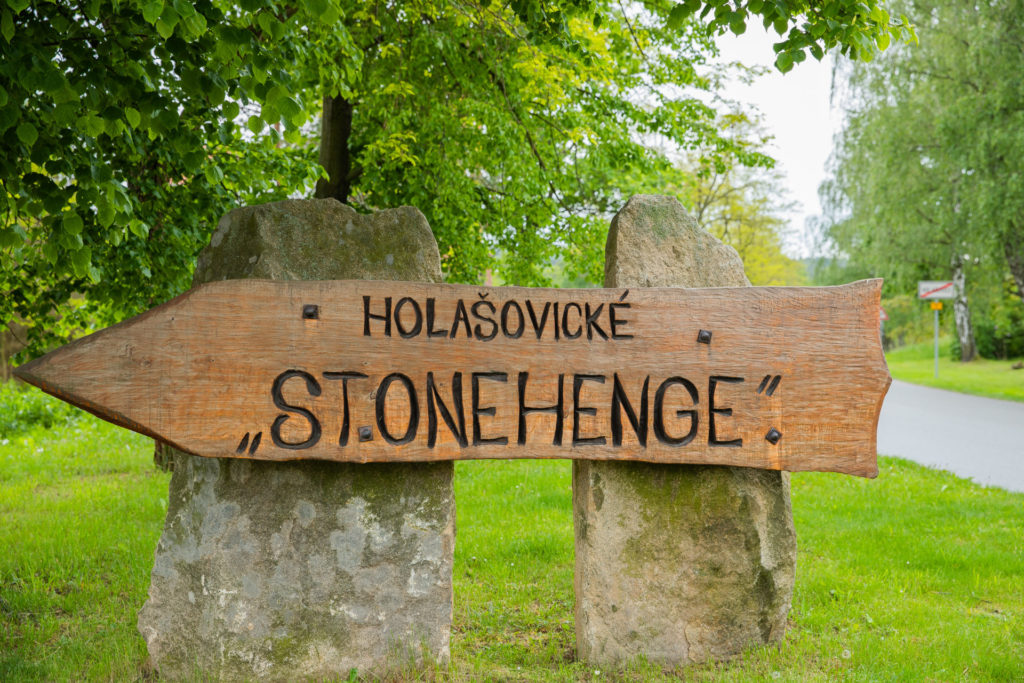 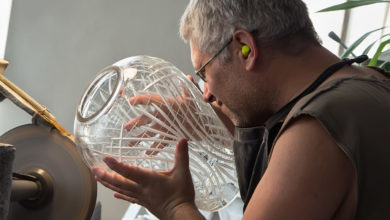 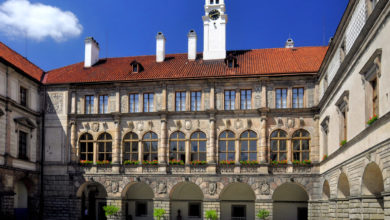 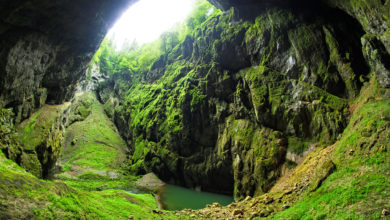