It is no exaggeration to call Prague one of the most attractive places on earth. Few cities possess such atmosphere and history, such magnificent art and architectural mastery. 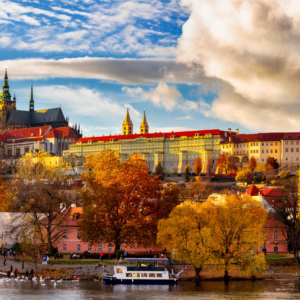 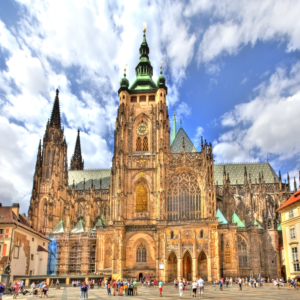 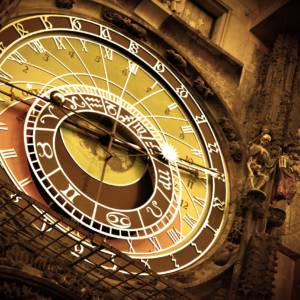 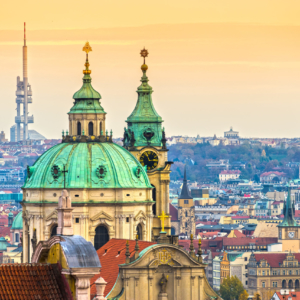 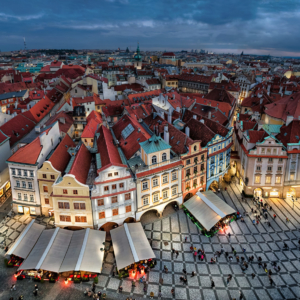 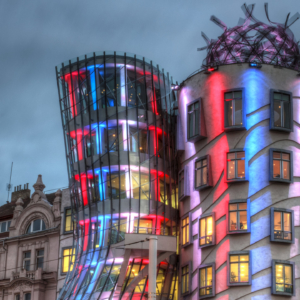 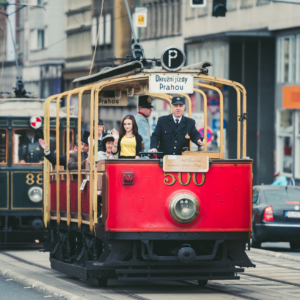 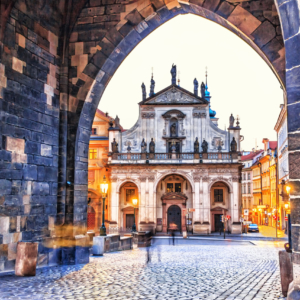 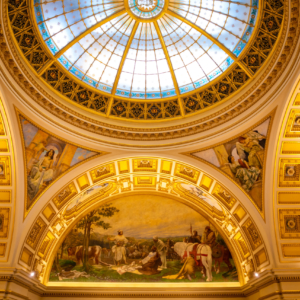 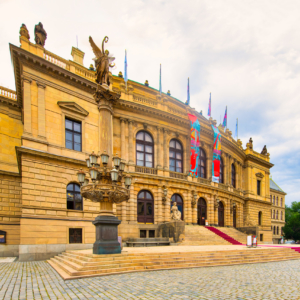 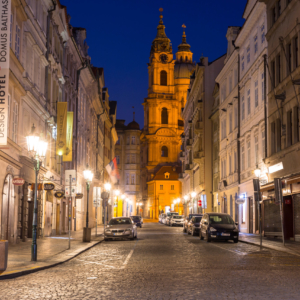 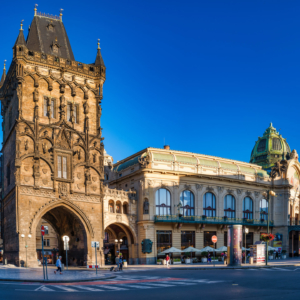 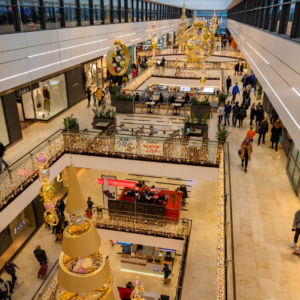 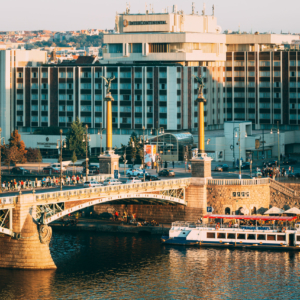 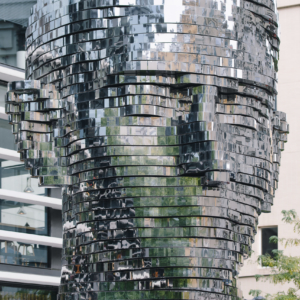 The City of a Hundred Spires, the Golden City, the Mother of Cities and the Heart of Europe

One of the best ways to see Prague is simply taking a walk along cobblestone streets while observing the fantastic architecture that will line any route.

This city lived under communism for over 40 years and was seldom visited by tourists until 1989. Then, the Velvet Revolution of November 17th, 1989, changed that (now commemorated as a Czech Republic public holiday), and today, Prague is one of the most popular destinations in Europe. Prague is the capital and the cradle of the Czechs’ culture, where many famous writers, artists, athletes, sports players, models and film directors were born. Everywhere in Prague, you will discover something of the city’s multi-layered history dating from the Holy Roman Empire, the Habsburg Empire, the First Czechoslovak Republic (1918), the Nazi Protectorate of Bohemia and Moravia, the Communist Republic of Czechoslovakia, or the present-day democratic Czech Republic.

Visit Prague for a Weekend Break

For a weekend break, Prague is just the right size of the city. It is pedestrianized around many of the important tourist sights so that you can stroll about at your leisure. Even three or four days in Prague will give you a sense of familiarity with the city. It’s a good idea to take a Walking Tour of Prague on one of your first days. You can get a feel for the city and go back to your favourite places or those sights you want to explore further.

Much of the success of Prague as a city destination is the sheer beauty and heritage of the city. Still, Prague is one of the most popular travel destinations with young tourists and is an ideal location for a fun-packed weekend break full of nightlife.

Many airlines are flying into Prague – check out flights for options to suit you. Prague has an excellent range of hotels, some with surprising discounts. If you want to venture further afield, car hire is readily available. Because of the high number of tourists in recent years, there is a wide range of tours, entertainment, cultural activities etc. Travel around the city is very easy by public transport, including metro, tram and bus.

The city of Prague has only been open to tourists for a relatively short amount of time but still has plenty to offer in terms of sightseeing, as there is something new with almost every turn.

One of Prague’s most visited attractions is the Astronomical Clock located in the Old Town Hall. The clock is actually located at the end of a row of houses standing for several hundred years. In fact, work first began on the entire structure all the way back in 1338.

Every visitor of Prague should see Charles Bridge. The best time to experience strolling over the bridge is at dawn, although a romantic walk through the impressively lit streets of Prague by night is nice too. 30 statues line that bridge, and the view over Prague Castle and river makes it an unforgettable experience.

No matter how many times you’ve been to Prague Castle, there is always some new detail that jumps out at you. A legend says that alchemists lived in those cute little houses on Golden Lane; what’s more certain is that goldsmiths (and later, Franz Kafka) were residents.

A City on a River

Undulating topography gives Prague its inimitable
beauty and its stunning panoramic views. Prague’s many hills provide some stunning vistas. The River Vltava flowed through Prague for 31km and created some interesting places in Prague, such as islands and meanders, providing many idyllic scenes.