Old Town Hall symbolises the city authority and one of the most beautiful sights in Prague’s historic centre. Its origins date back to the 14th century when townhouses were gradually merged into one building, and it has often figured prominently in the history of Prague and the Czech state.

George of Poděbrady was elected king of Bohemia here, and Jan Želivský, a radical Hussite leader, was executed in its courtyard. Later, after the Battle of White Mountain, participants in the Estates Uprising were taken directly to the gallows from the jail located in the Town Hall. Twenty-seven of them met their ends in the Old Town Square. Even wartime had its effects on the Town Hall. During the Prague Uprising, at the end of the Second World War, part of the town hall was burned, and the famous Astronomical Clock was seriously damaged.

Today, the Old Town Hall is a seek-out place to get married. Visitors can see the Romano-Gothic cellars and the Gothic chapel, designed by Peter Parler, which has patches of medieval wall painting – and not forgetting a couple of municipal chambers. You can see the Apostles on the square’s Astronomical Clock close up —and if you’re there just before the clock strikes the hour, you can watch them filing out.

Still, the real delight here is climbing up the tower for panoramic views across Prague’s hundred spires. Climbing the tower also gives you a peek at the huge model of contemporary Prague on the fourth floor, made over the course of twenty years out of cardboard and plexiglass by Vlastimil Slíva and Jiří Straka.

Many interesting and famous people have visited the Old Town Hall before you. Among them were such notable figures as Lech Walesa, Polish politician and dissident, later President of Poland; heir to the British Crown Prince Charles and Princess Diana; the famous French actress Annie Girardot; American actor Tom Cruise; Italian tenor Andrea Bocelli, and many others. 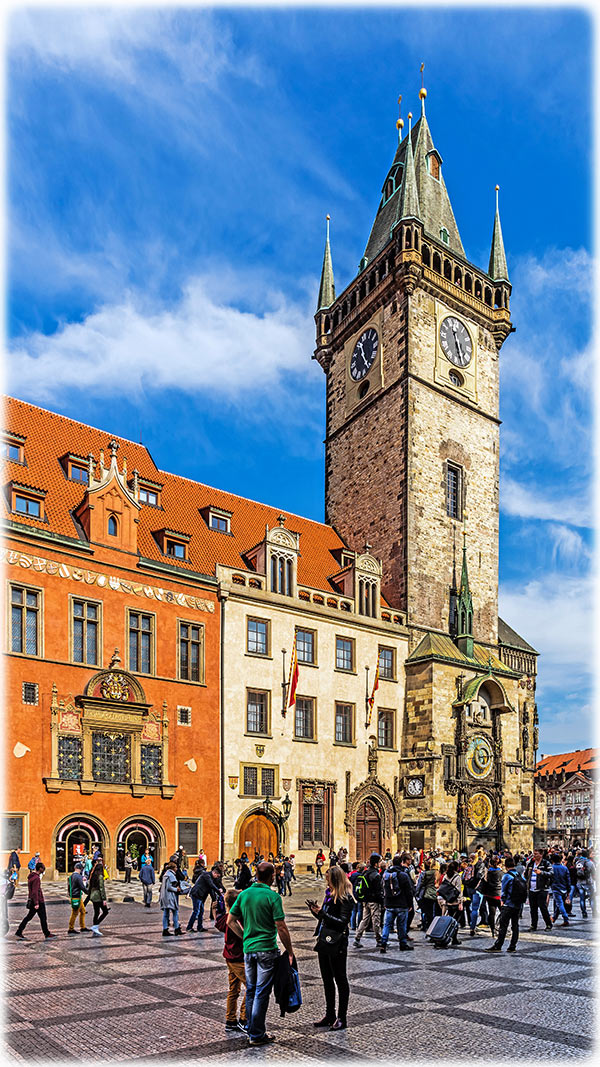 From a Bird’s Eye Perspective

Dominating the square is the 69.5-metre-high tower. From that bird’s eye perspective, you can enjoy an amazing view of the entire city! From here you can take in broad Pařížská (Paris Street) with its interesting eclectic houses, the old Jewish town with its synagogues and cemeteries, the majestic Prague Castle and the Cathedral of St Vitus, St Wenceslas and St Adalbert, as well as the dozens of towers, turrets and domes and Prague’s diverse architecture – it’s truly the most beautiful view of the city.

Medieval Prague reveals itself to you through the doors in the basement of the Old Town Hall. What did the interiors of houses in Prague’s Old Town, their walls and portals look like during the 12th and 13th centuries? Where was the Town Hall prison, in which Czech lords spent the last hours of their lives as punishment for their participation in the Estates Uprising?

The Apostles Up Close

No visitor to Prague wants to miss seeing the famous Astronomical Clock. But you can also see the apostles up close and personally – the wooden figurines and their typical attributes as created by sculptor Vojtěch Sucharda – as well as part of the clock mechanism and the interior of the beautiful Gothic chapel.

Prague’s Astronomical Clock, which displays the motion of the planets and the twelve apostles, is an intrinsic part of the Old Town Hall. The Astronomical Clock was created in 1410 and has been threatened several times with destruction or being scrapped. In addition to the 12 Apostles, the clock features moving figurines, including the Skeleton, Vanity, the Miser and the Turk (a symbol of lust). Everyone can also find their sign of the zodiac.

Even today, the Old Town Hall remains an integral part of the city centre. The Lord Mayor of Prague receives prominent figures and special guests here. The most beautiful space is the Renaissance Old Council Hall with its painted coffered ceiling. Also of interest are other rooms decorated with monumental paintings and sculptures.

Special tours for children: Sun from 14.00

Admission to the Clock Tower 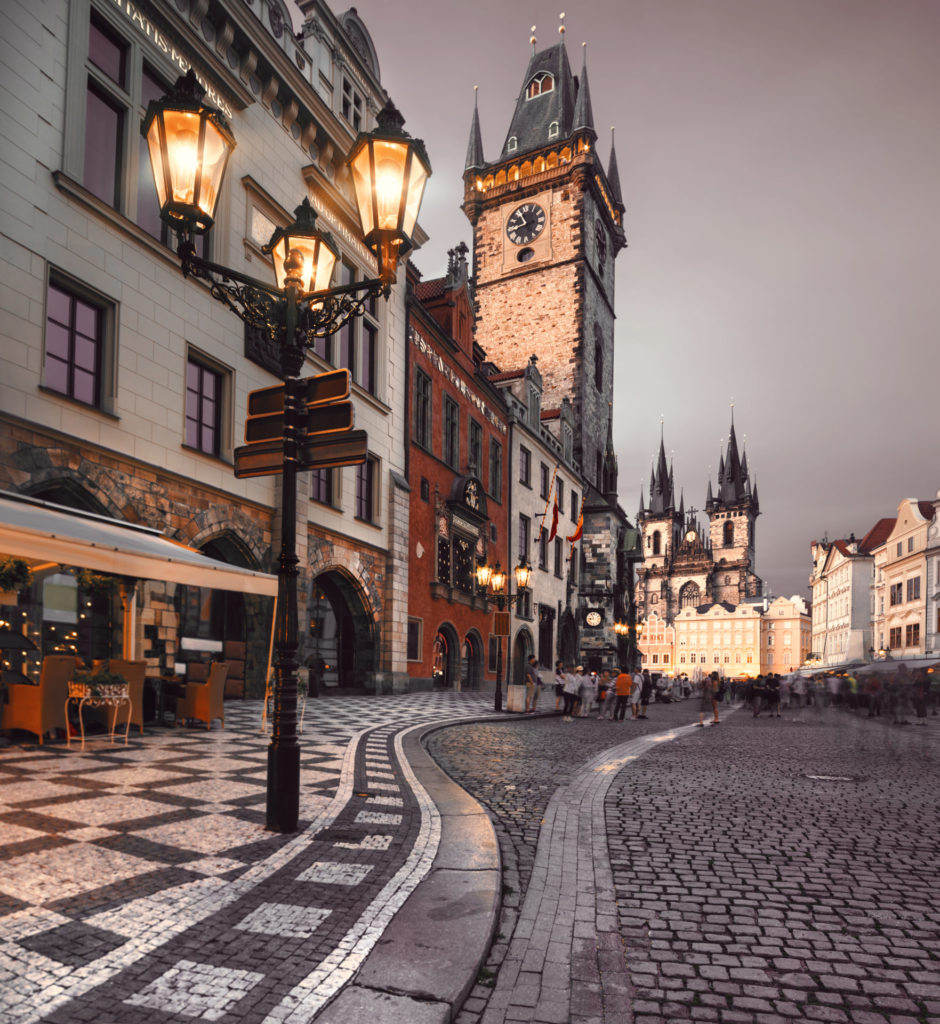 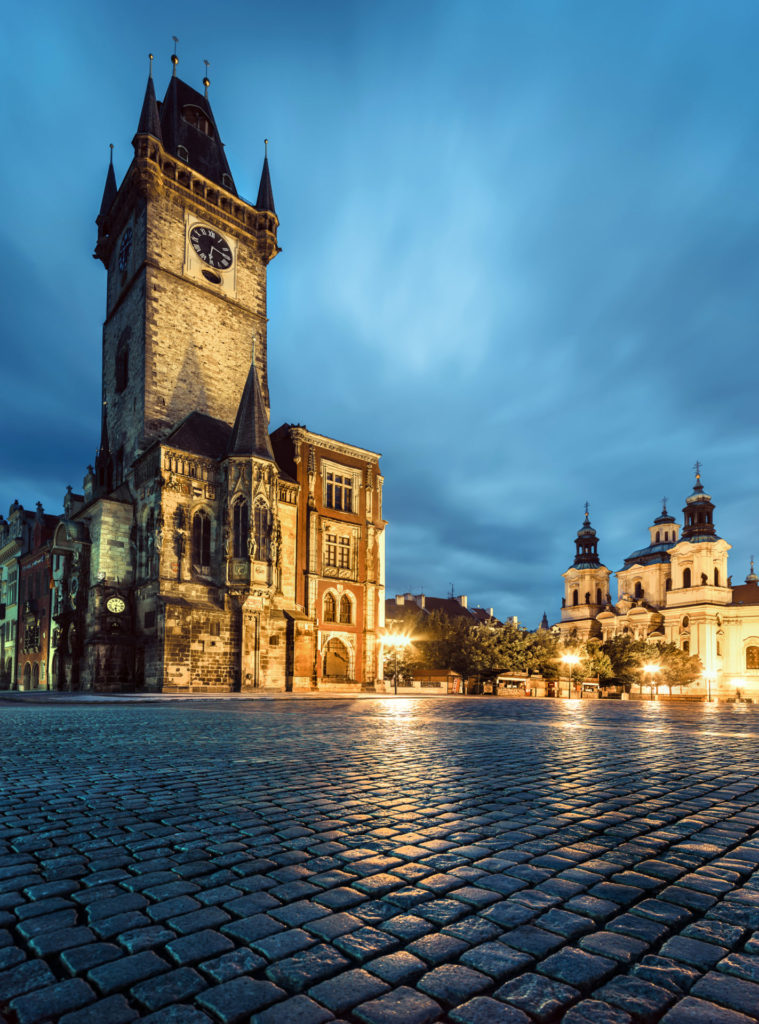 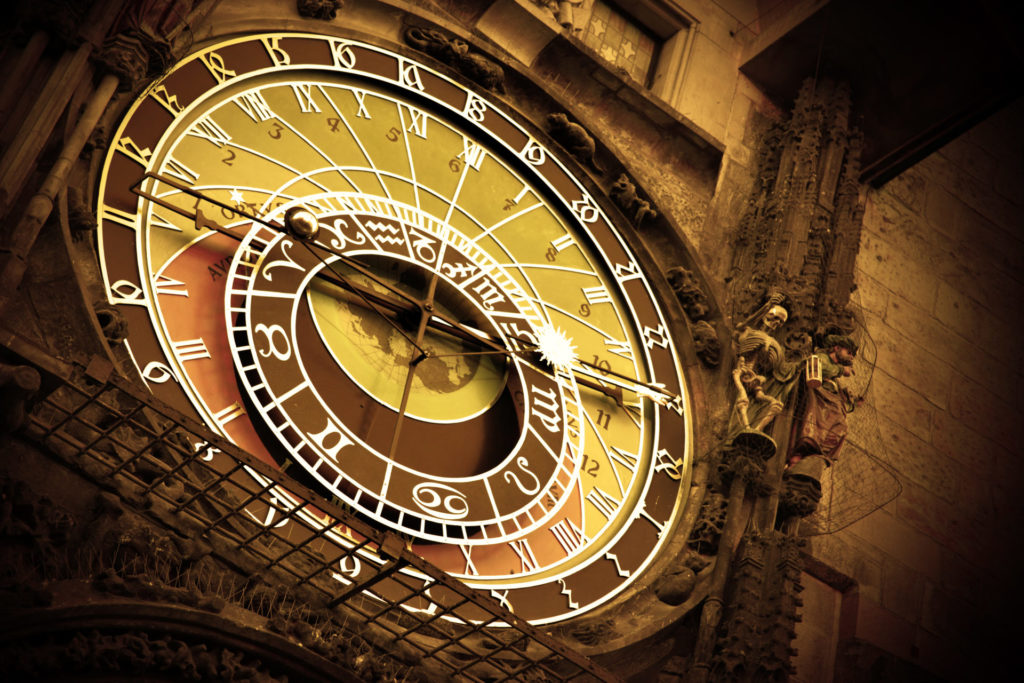 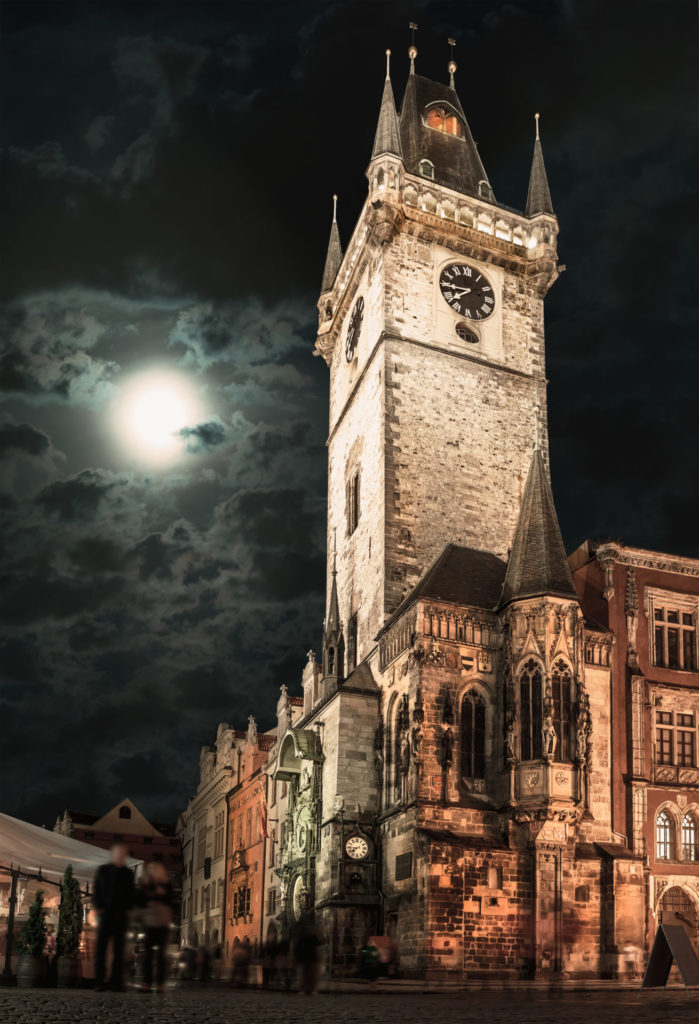 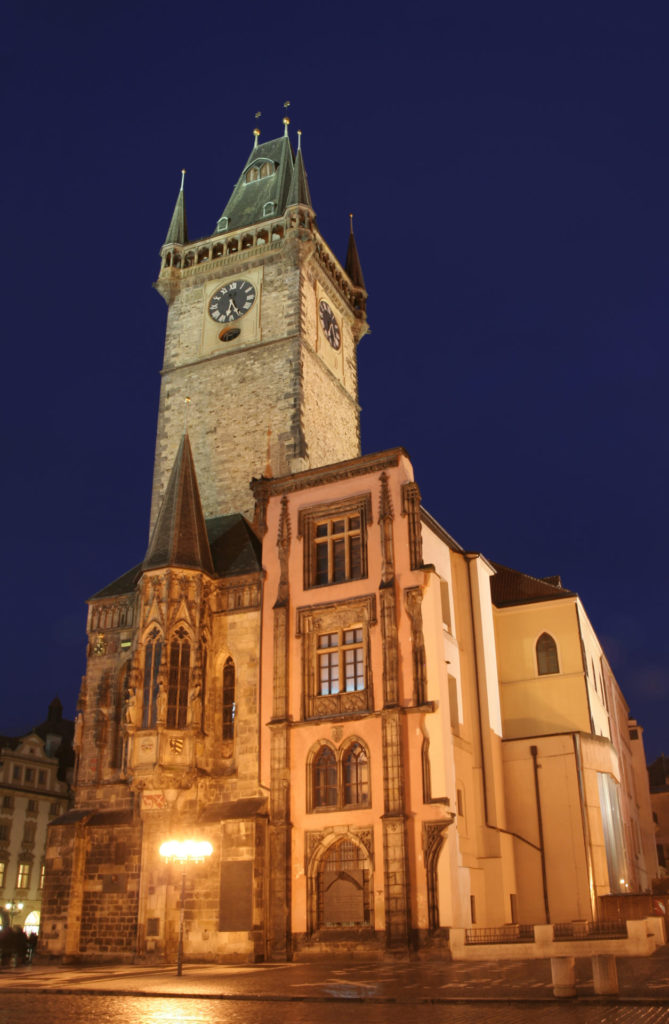 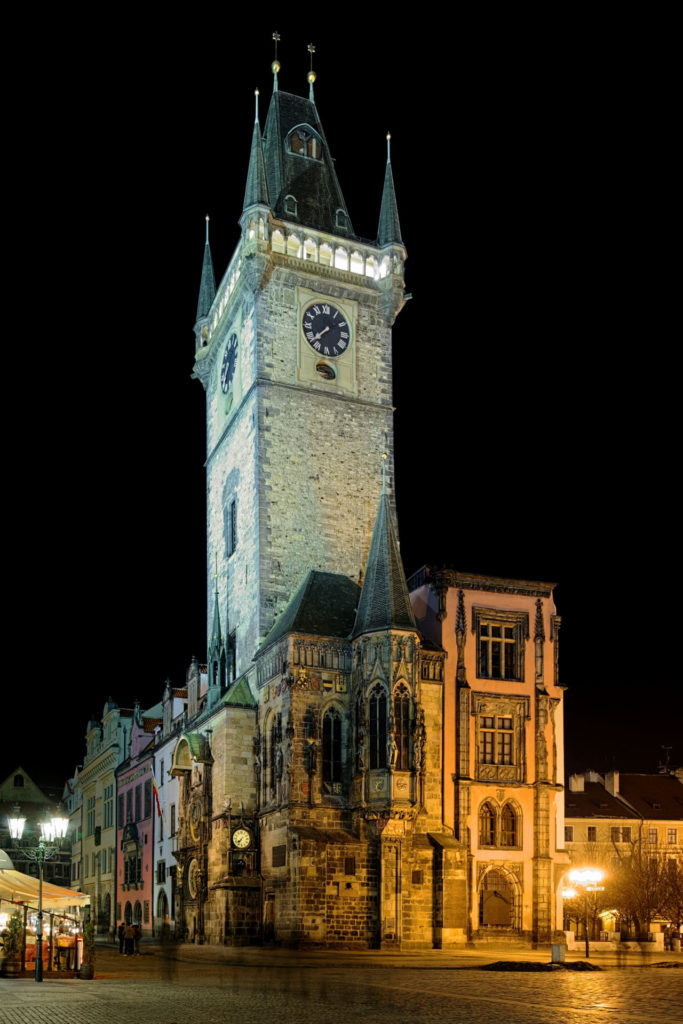 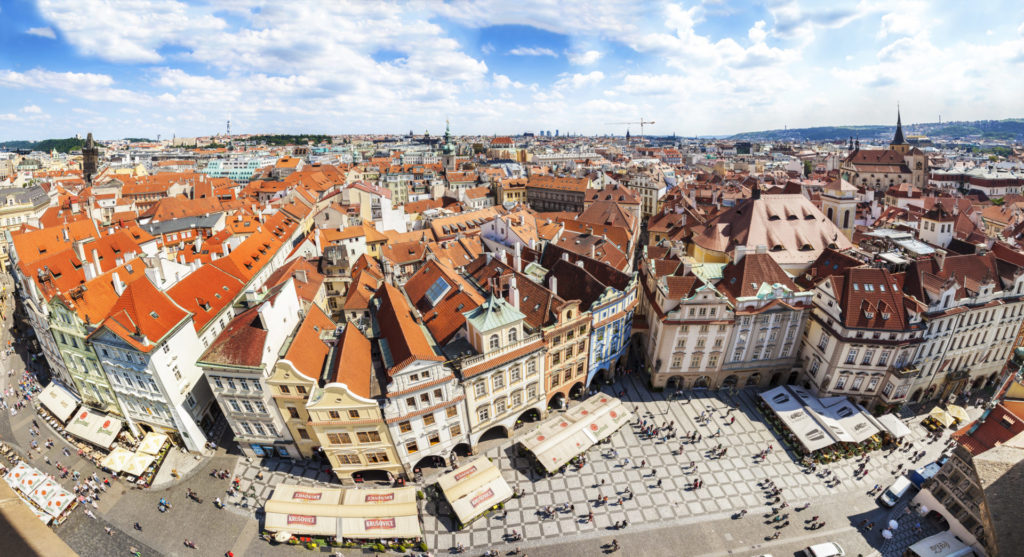 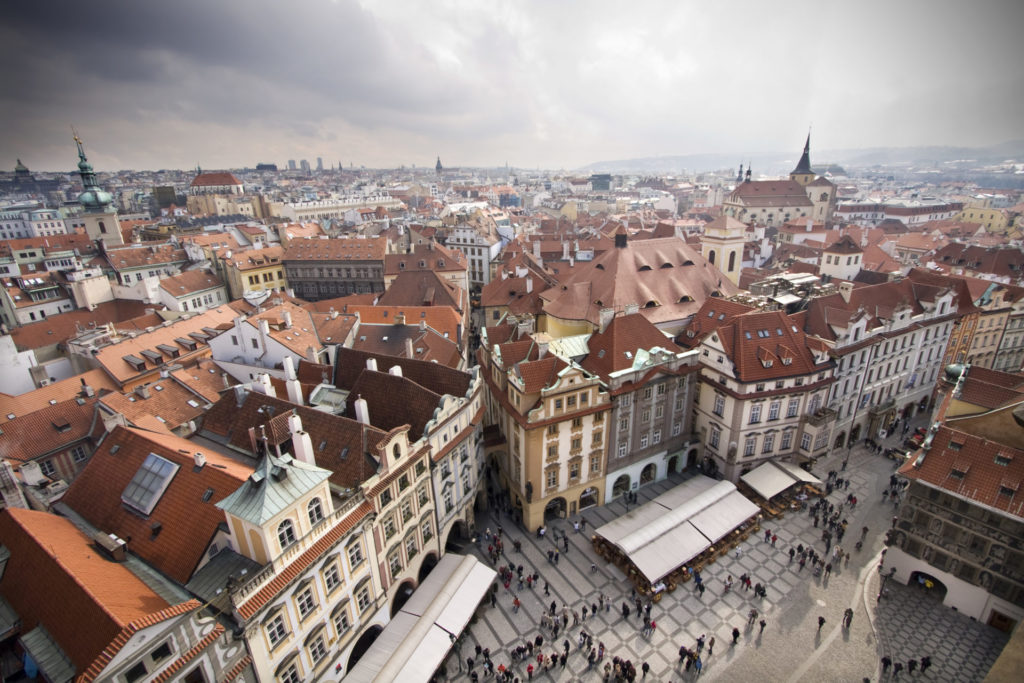 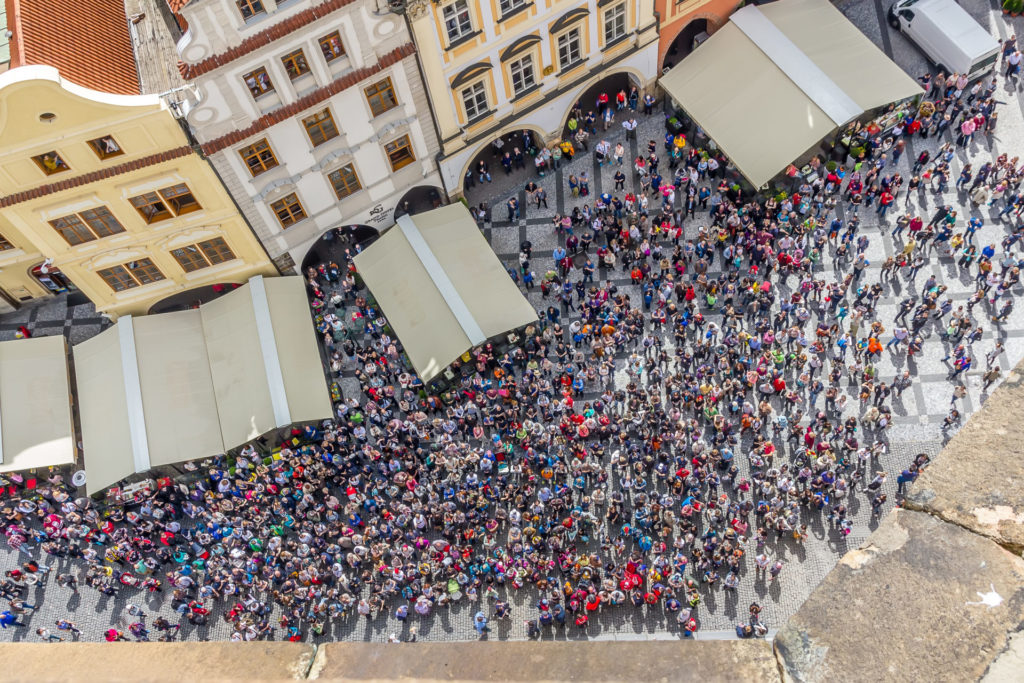 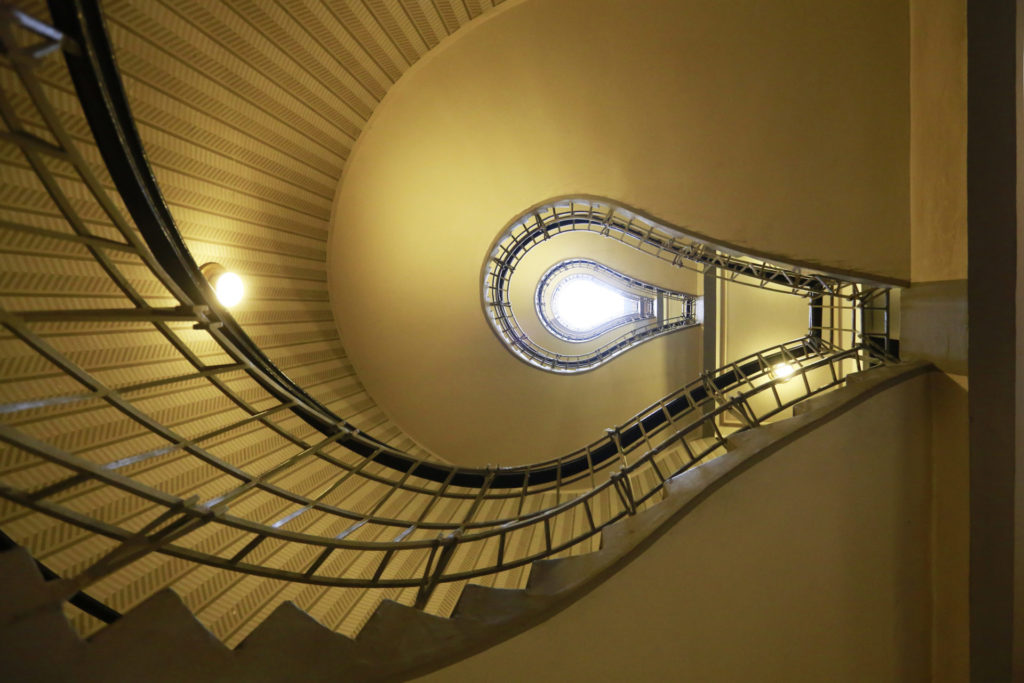 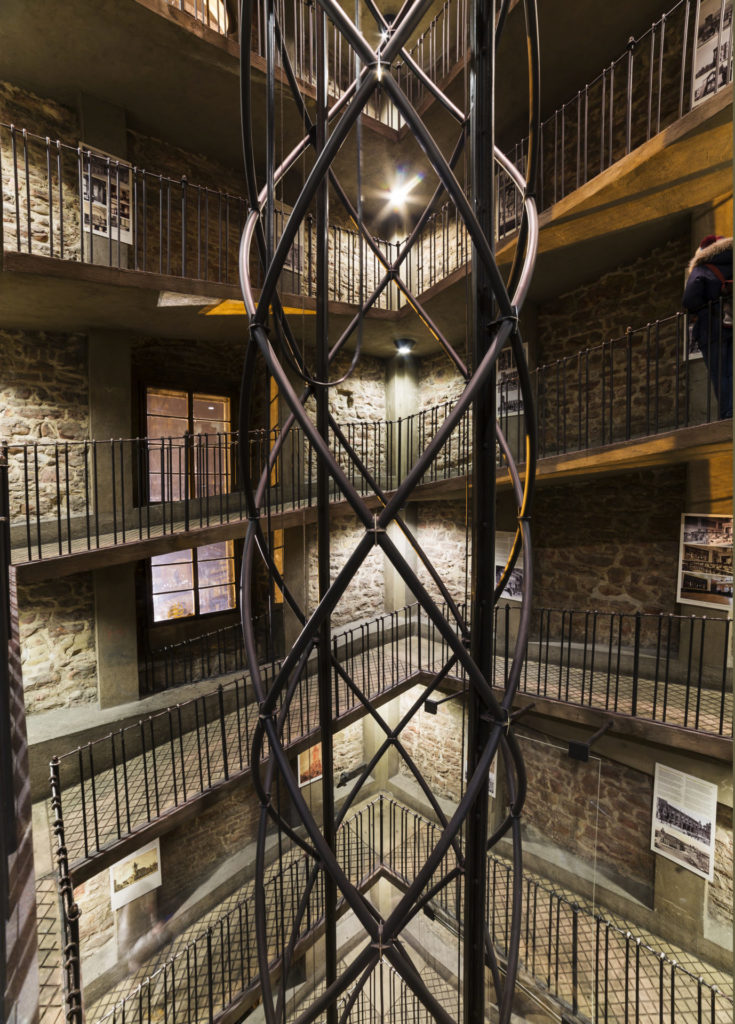 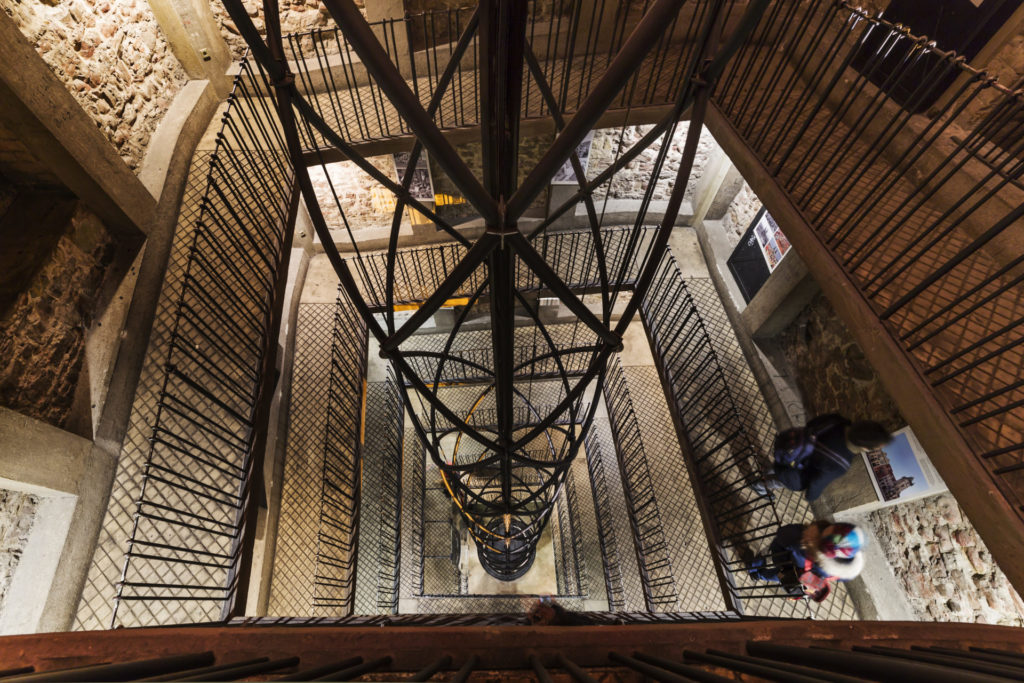 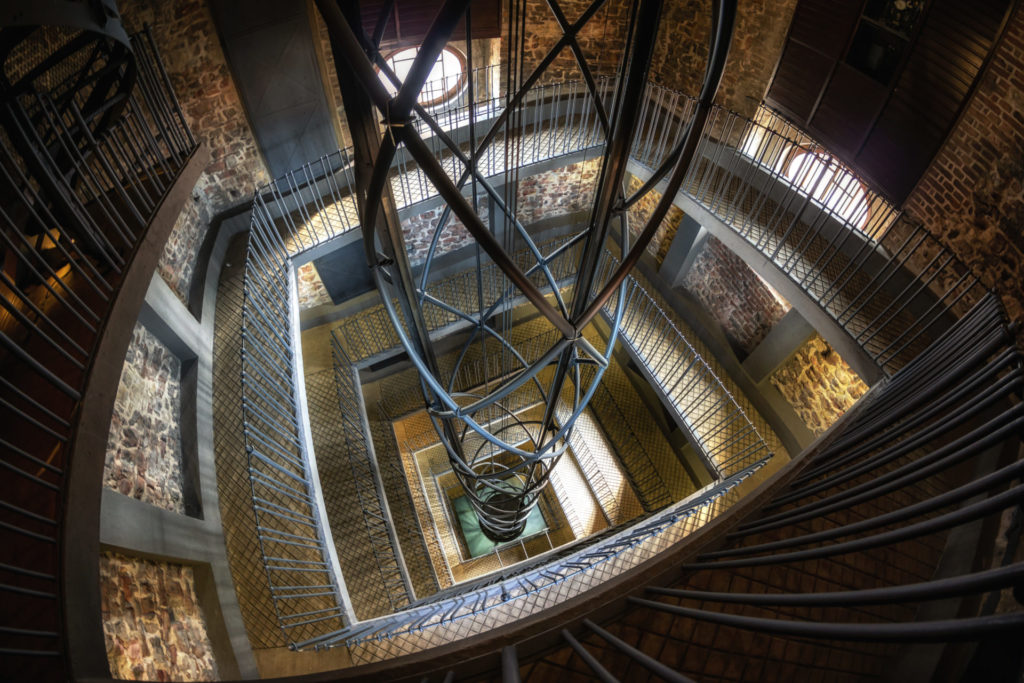 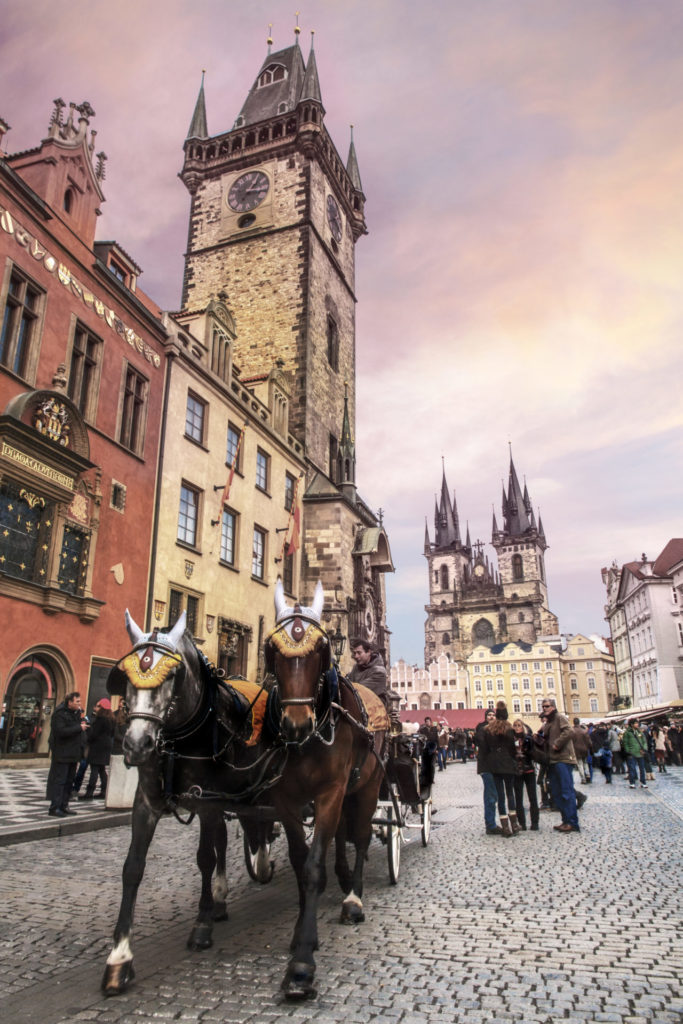 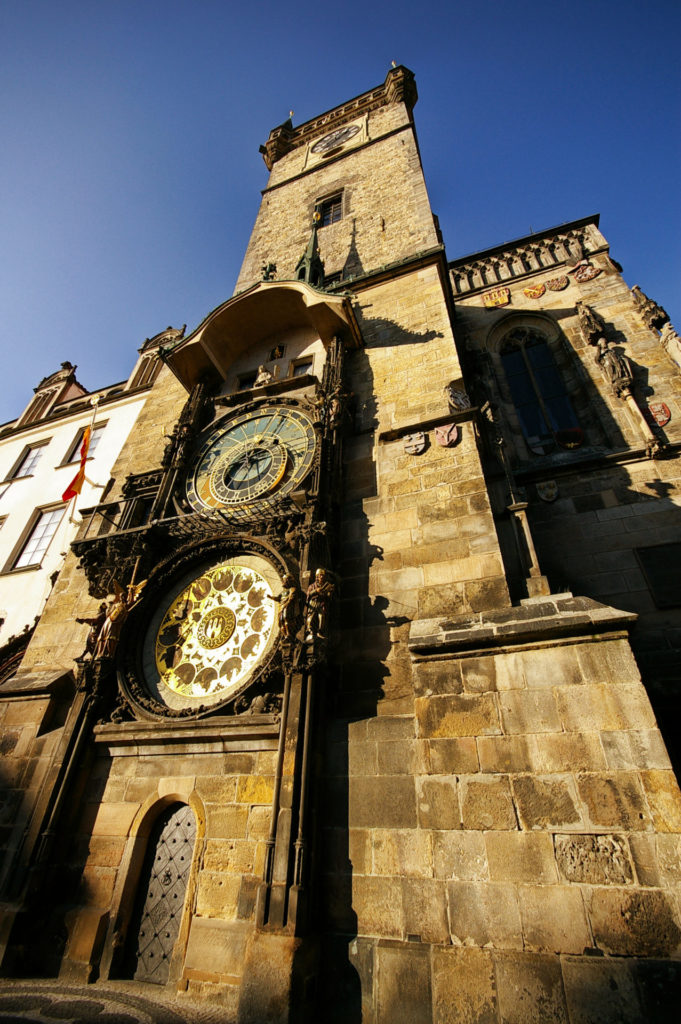 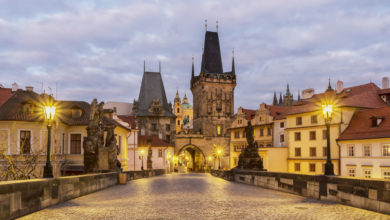 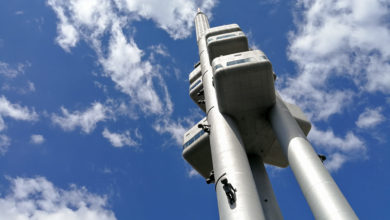 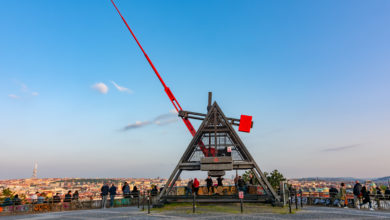 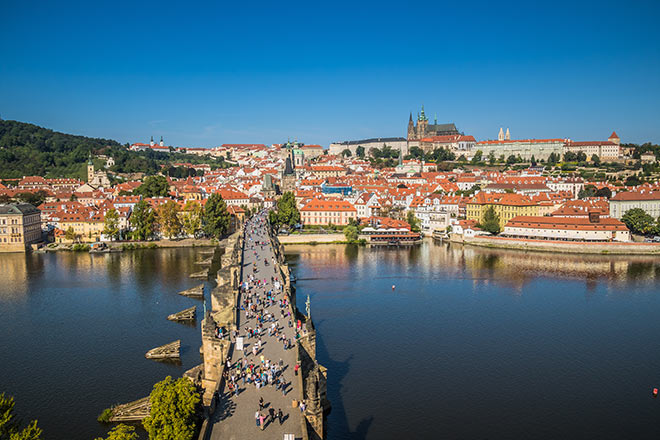