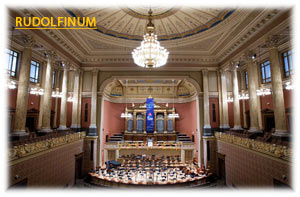 Prague has two well-known, established concert halls – the Dvořák Hall in Rudolfinum and the Smetana Hall in the Municipal House – but it is possible to find concerts of classical music all around the city. Among the most renowned concert halls are Bertramka (Museum of Mozart) and Atrium in Žižkov. Concerts and recitals of classical music held in churches and palaces are also popular. Regular concerts take place on the steps of the National Museum and during the summer in some of Prague gardens. 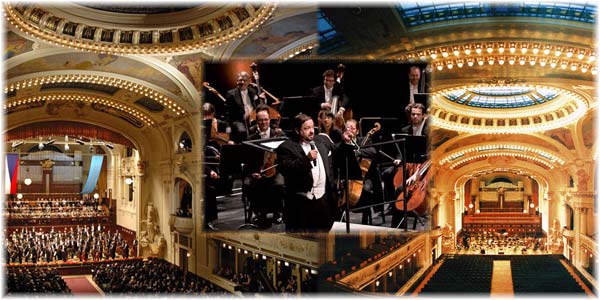 The two major companies, the National and the State, both perform exclusively in their own theatres – the National Opera Company in the National Theatre; the State Opera Company at the State Opera. The latter presents a predominantly classical Italian repertoire, always in the original language, and performances are always popular. The National Opera Company has a more experimental repertoire, and most of its operas are performed in Czech. To view a Czech opera by Czech composers Smetana or Dvořák, the National Theatre is your best opportunity to do so. A lesser-known opera company based at the Estates Theatre performs mainly classical Italian operas in the original language. Opera tickets for top-price seats range from 1,000 CZK to 1,300 CZK, makings opera in Prague more accessible than most cities in Europe. It is recommended to purchase tickets in advance. 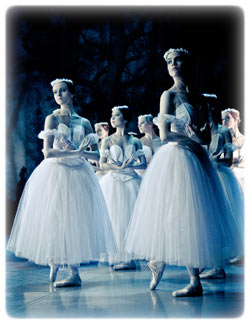 This global festival offers a programme full of ballet, opera and concerts from the 12th May to the 3rd  June. Lovers of music can listen to a wide variety of music from the top musicians on the planet. Rudolfinum is the primary venue, but the palaces and churches are also used, and some of these are only publicly accessible during these events. The festival starts on Bedřich Smetana’s death anniversary. At his grave in Vyšehrad, a service is conducted, and during the evening, there’s a concert hosted at Municipal House featuring musicians performing his most well-known piece, My Country (Má Vlast). The festival also finishes at Municipal House.

If you love classical music, do not miss concerts by the PKF – Prague Philharmonia, one of the best-known orchestras in Prague. The PKF holds concerts of classical music in Prague and takes part in festivals all over the Czech Republic, and regularly performs abroad, where it has gained a huge reputation. World-renowned conductor Jiří Bělohlávek, under whose leadership the orchestra quickly developed into one of the best Czech orchestras, formed this top orchestra in 1994. The PKF – Prague Philharmonia has had long-term success with both critics and audiences alike. This success has also been confirmed by many recording contracts for major international labels. The concerts of this young orchestra, whose average age is 34 years, take place in various concert halls all over Prague. You can find out about the current programme of the PKF – Prague Philharmonia from their website. It is also worth noting that as the first orchestra in the Czech Republic, the PKF – Prague Philharmonia started holding special concerts for children and their parents, which are very popular and Rudolfinum’s Dvořák Hall is regularly sold out. The orchestra has recently expanded its successful cycle of concerts for school groups to include concerts for schools in English that are similarly designed especially for children accompanied by their parents. At the children’s club Notička, designated for children between 4 and 13 years and created by PKF – Prague Philharmonia as another quality activity for children, children learn to know musical instruments, meet musicians and develop other skills such as drawing and theatrical activities. www.pkf.cz

The Rudolfinum and the Czech Philharmonic Orchestra

The Rudolfinum is a multi-purpose cultural complex that houses a gorgeous concert hall, home to the renowned Czech Philharmonic Orchestra, a grand turn of the last century café, and a spacious art gallery that displays temporary international contemporary art exhibitions. The cultural complex features four rooms for music performances, including Dvořák Hall, known for its perfect acoustics, Suk hall and the Kubelík Hall. J. Schulz, who also designed the National Theater in Prague, a beautiful example of Historicist architecture in central Europe, designed this neo-Renaissance building. The location of the Rudolfinum complex is an important one as it creates a cultural centre in the heart of Prague alongside the Faculty of Philosophy, the Academy of Decorative Arts and the Museum of Decorative Arts. The Czech Philharmonic Orchestra’s first concert took place in the gorgeous Rudolfinum on January 4th, 1896, and was conducted by no other than Antonín Dvořák. The quality and passion for music continue to this day, and the orchestra is considered to be among the top Philharmonic Orchestras in the world. The Czech Philharmonic Orchestra’s concert schedule is available online at their website.

Experience the magic of the Metropolitan Opera in the comfort of art house cinemas in Prague with Metropolitan Opera Live in HD. Also known as The Met: Live in HD, the spectacular performances that have made New York’s Metropolitan Opera a world-famous name are broadcast live in high definition directly to local theatres. Prague’s film distributor, Aerofilms, participates with local art house theatres Kino Aero and Kino Svetozor to bring these world-class performances to the citizens of Prague. The Met: Live in HD is a great way to experience incredible opera from the best seats in the house at an affordable price and in a comfortable setting – no fancy dress required! Address: www.metinhd.cz 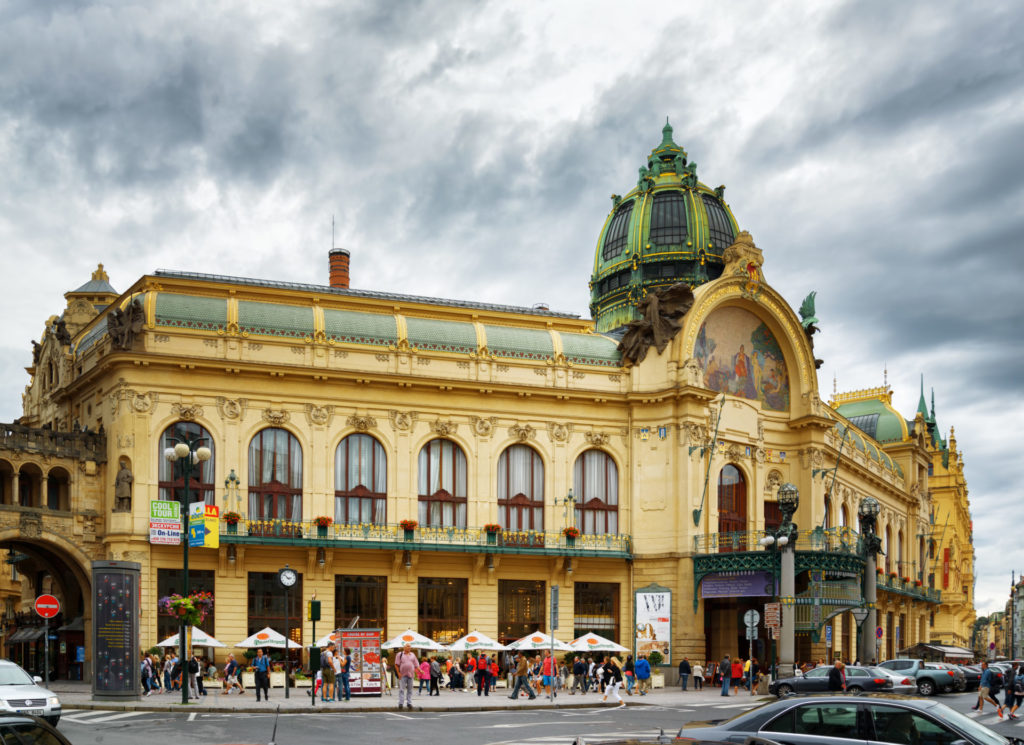 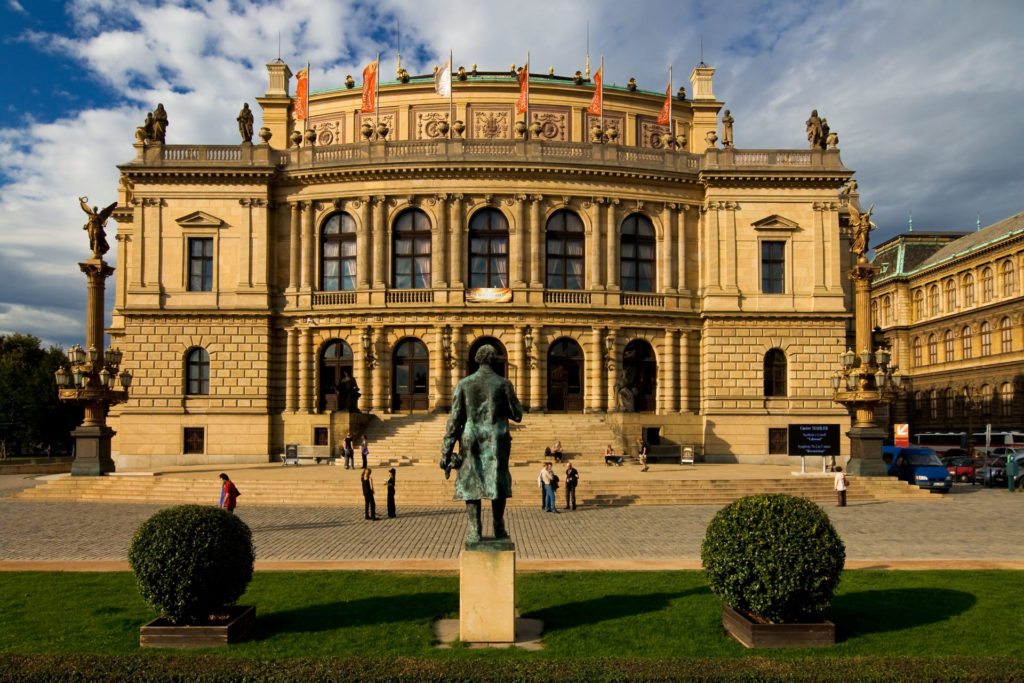 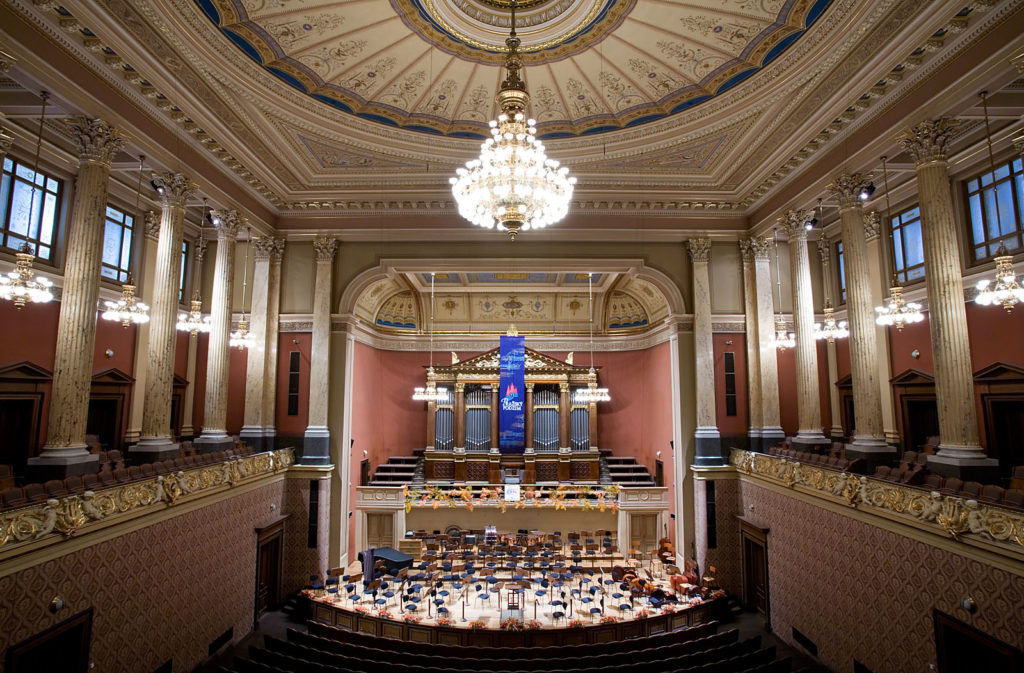 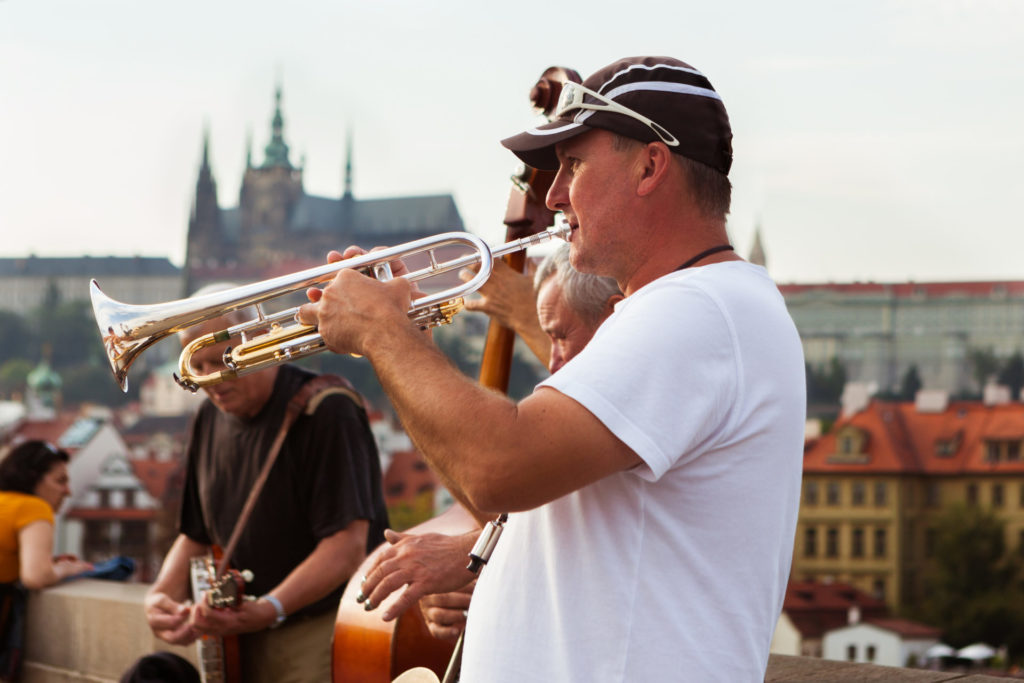 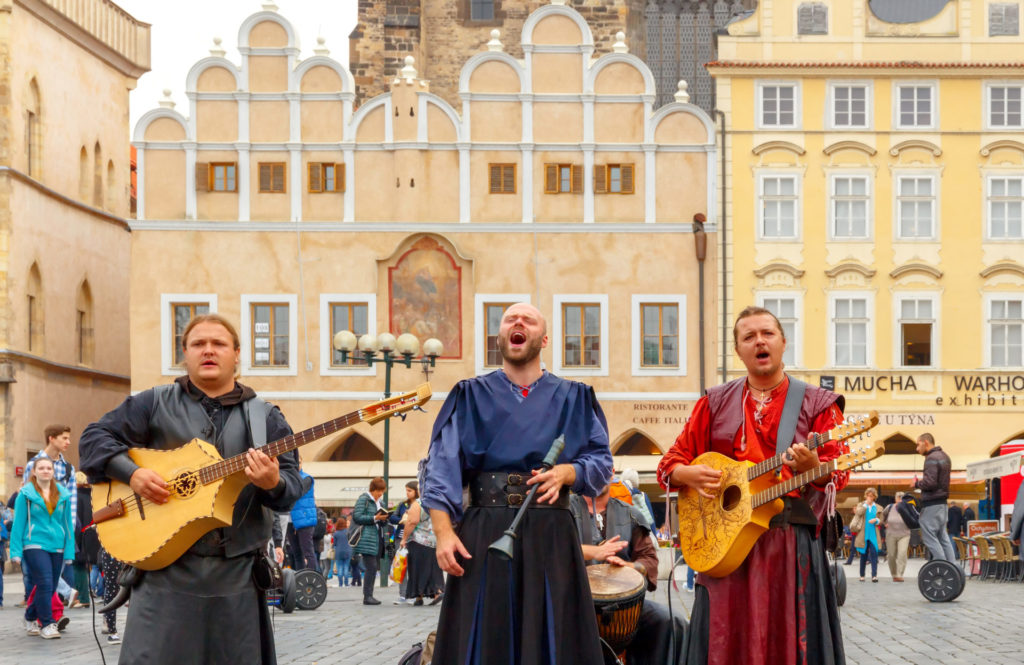 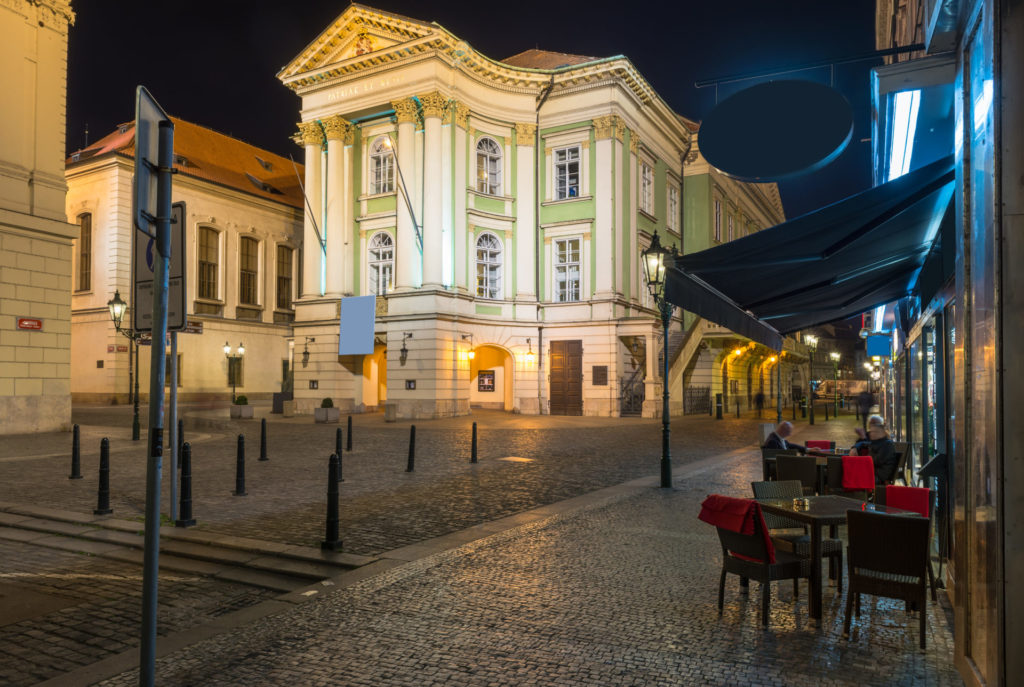