Telč is a picturesque town in southern Moravia, near Jihlava, in the Czech Republic. The town was founded in the 13th century as a royal water fort on the crossroads of busy merchant routes between Bohemia, Moravia and Austria.

Besides the monumental 17th century Renaissance chateau with an English-style park (a rebuilding of an original Gothic castle), the most significant sight is the town square (best-preserved historic town square), a unique complex of a long urban plaza with well-conserved Renaissance and Baroque houses with high gables and arcades; since 1992 all of this has been a UNESCO World Heritage Site.

The Gothic castle was built in the second half of the 14th century. At the end of the 15th century, the castle fortifications were strengthened and a new gate tower built. In the middle of the 16th century, the medieval castle no longer satisfied Renaissance nobleman Zachariáš of Hradec, who had the castle altered in the Renaissance. The ground floor was vaulted anew, the facade decorated with sgraffito, and the state apartments and living quarters received stucco ornamentation together with trompe l’oeil and chiaroscuro paintings in 1553. The counter-reformation brought the Jesuits to the town, who built the church of Name of Jesus in 1666-1667, according to the plans of Domenico Orsi. The column of the Virgin and the fountain in the centre of the square date from the 18th century.

Entry to the Chateau is possible only by guided tour. First, Route A will take approximately one hour, passing through the beautiful Renaissance halls, while Route B is a bit shorter, exploring the castle’s apartment rooms. Address: náměstí Zachariáše z Hradce; www.zamek-telc.cz; Admission: Route A – adult 110 CZK, Route B – 90 CZK. Open: 9-11.45am & 1-6pm Tue-Sun Apr-Oct.

The middle of the square is The Marian column, which dates back to 1717 and is a late Baroque addition. Many famous houses on the square show the characteristic Renaissance sgraffito. Although some facades were given Baroque facelifts in the 17th and 18th centuries, the overall effect is harmoniously Renaissance.

The area around Telč is, and always has been, a potato growing region and potatoes are the main source of food for the locals. That is why many of the local specialities are made of potatoes. Try some potato pancakes with smoked meat, potato dumplings or so called “vopelky” made of potato dough and filled with plum jam. If you visit the Svejk Restaurant in the main square in Telč you will be able to choose from a range of regional and wider Czech specialities.

Telč’s historic centre is shaped like a trapezoid and is surrounded by lakes on three sides. At the centre is a vast square named after the town’s former owner, Zachariáš z Hradce.

Tip: July and early August is a good time to visit when the town gets a lively atmosphere with the Telč Music Festival.

Train connections from Prague to Telč are not great, so you’ll need to exercise Buddha-like patience if you decide to travel to Telč by train. The journey requires a transfer at Kostelec u Jihlavy and takes at least four to five hours. First-class tickets from Prague cost 320 CZK and second class tickets are 252 CZK.

The bus is a much better option than taking the train. Several buses leave daily from Prague’s Florenc bus station in the direction of Telč. The journey usually includes a bus transfer in Jihlava but only takes about 3 hours in total. A bus ticket also costs about 150 CZK, making it a less expensive way to travel than by train.

Once in Telč, the castle and town square are only a 10-minute walk from the bus station. Exit through the station’s back entrance, turn right on Tyršova and then turn left on Rudnerova. Follow this street as it bears left and turns right at the second small alley. This will guide you to the main square.

Located about halfway between České Budějovice and Brno, Telč can be reached by taking Highway 23. Driving from Prague, take Highway DI in the direction of Brno and exit at Jihlava, where you pick up Highway 38 after going through the town. Then head west on Highway 23. The drive takes about two hours. You can leave your car in one of three large parking lots at the town’s northern and southern gates. 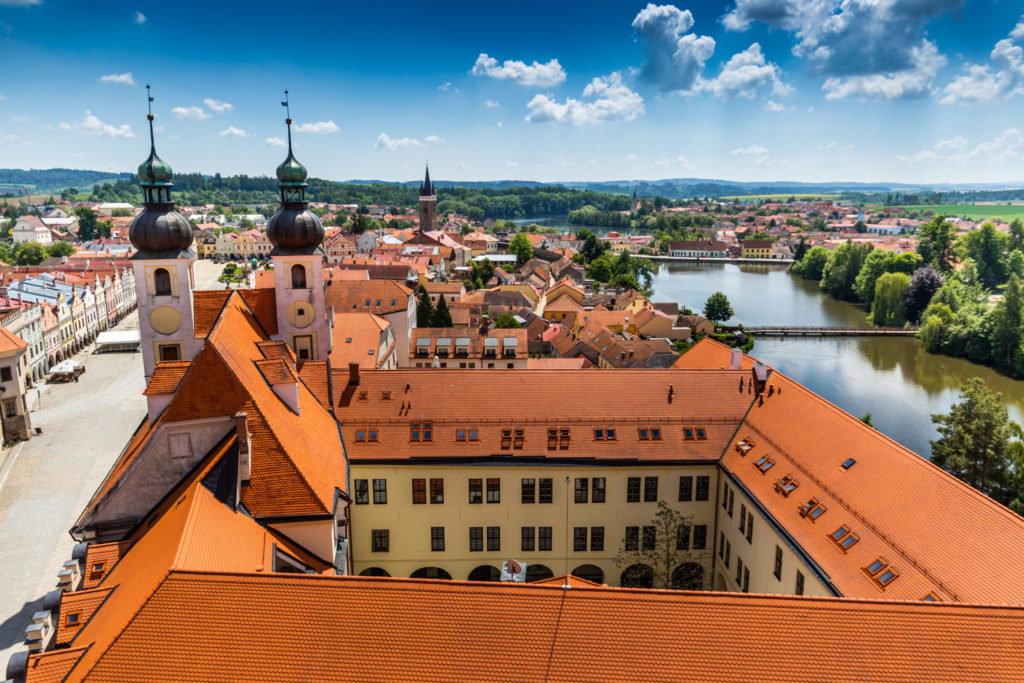 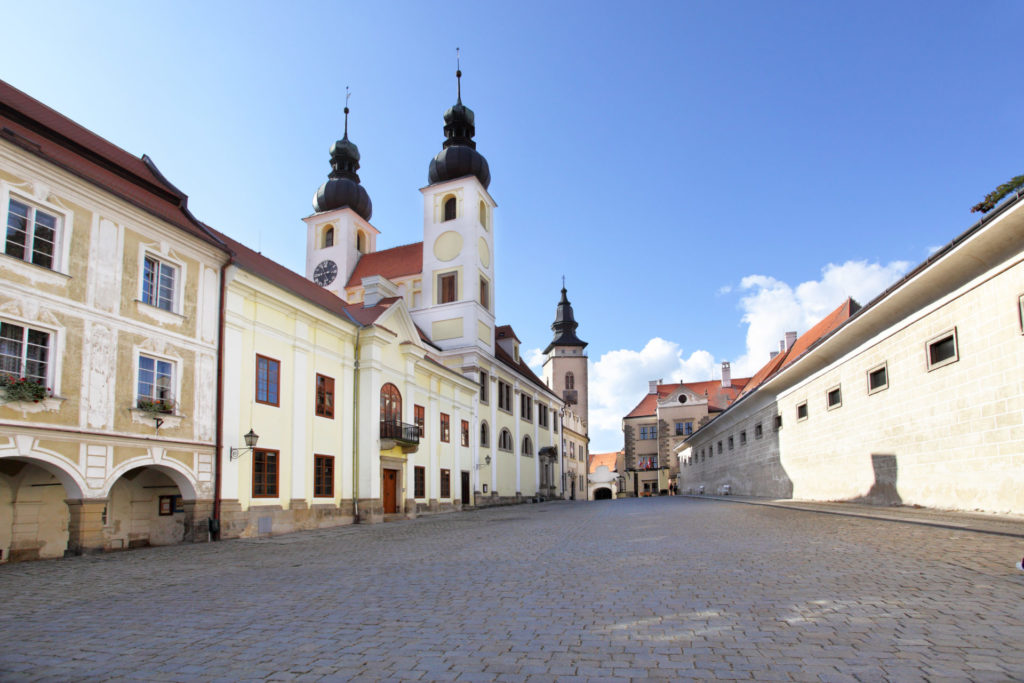 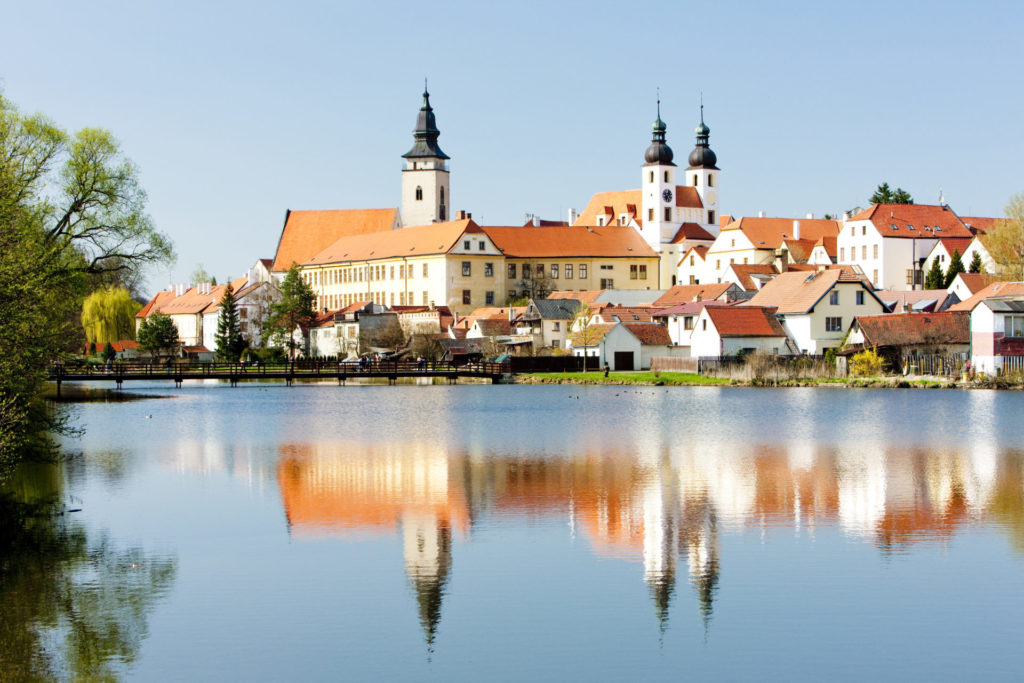 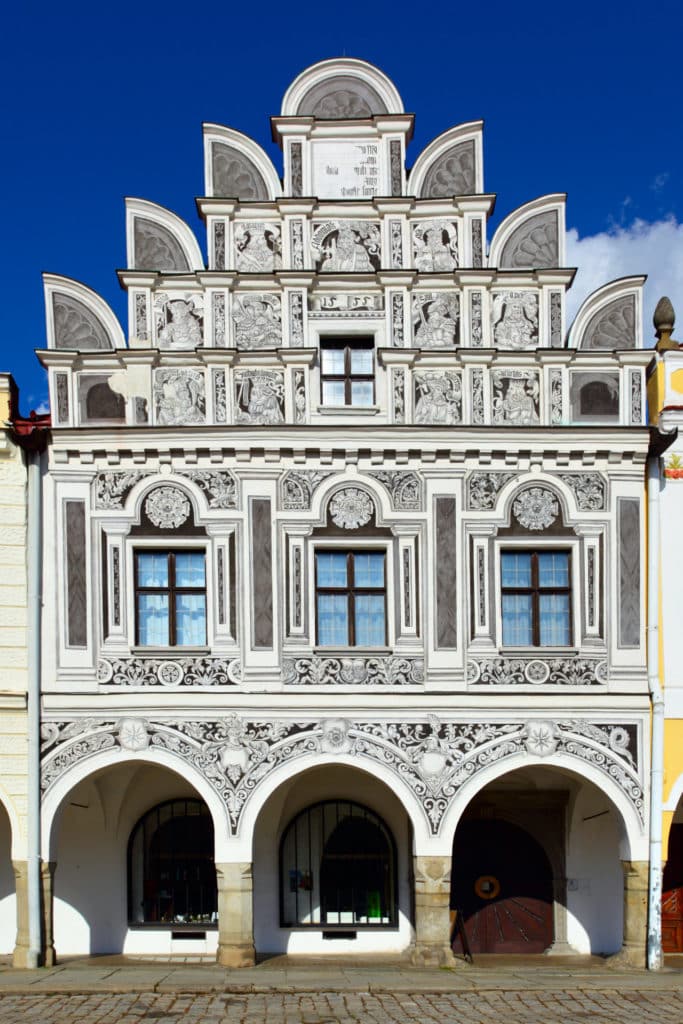 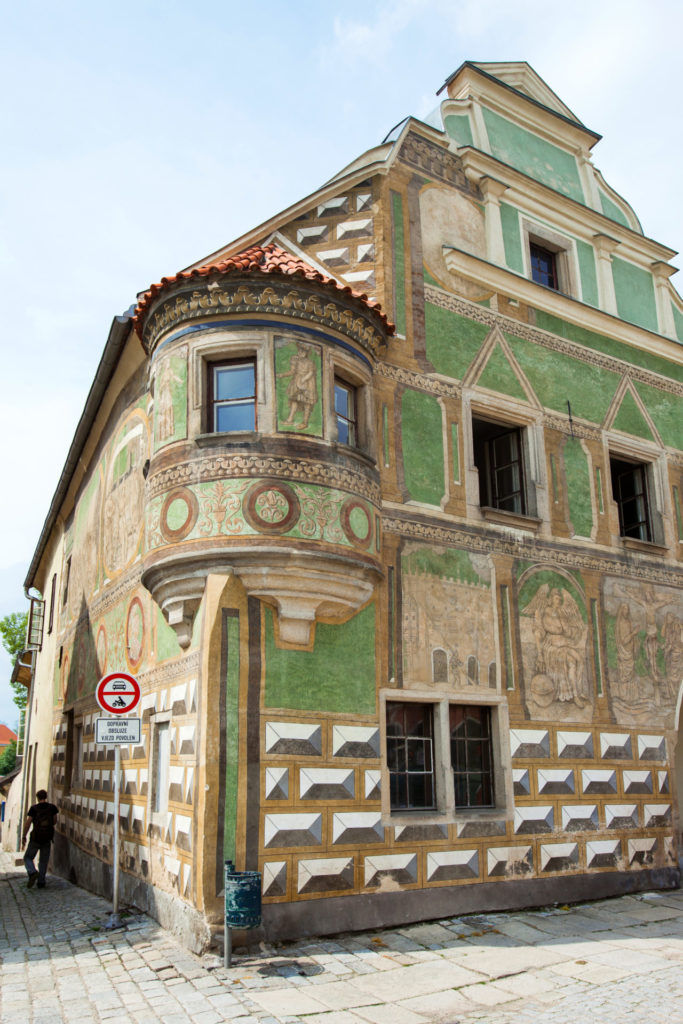 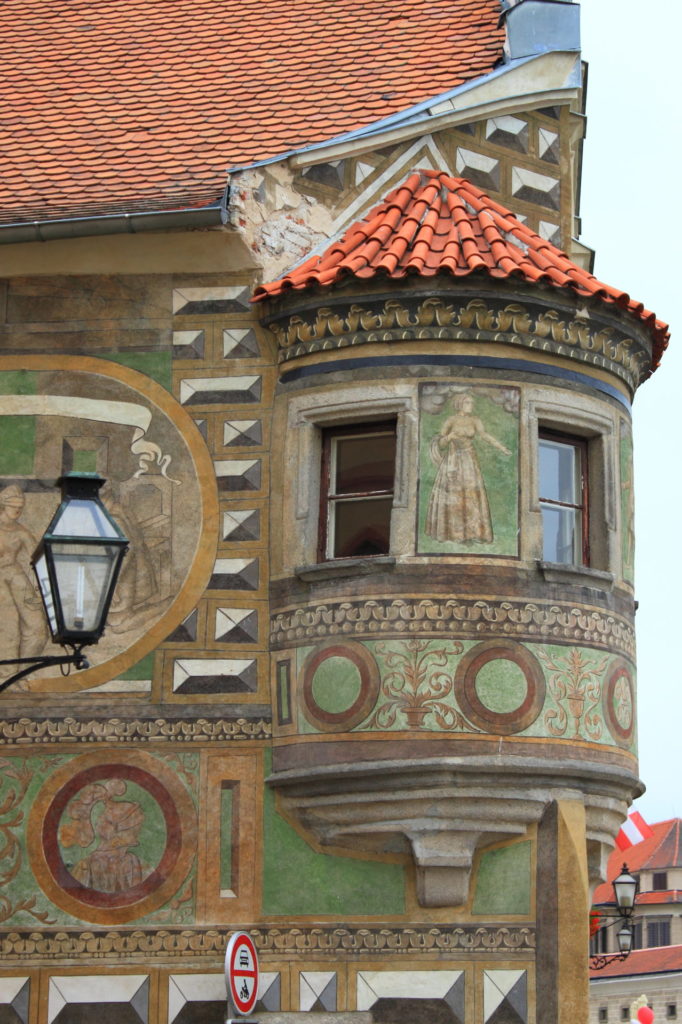 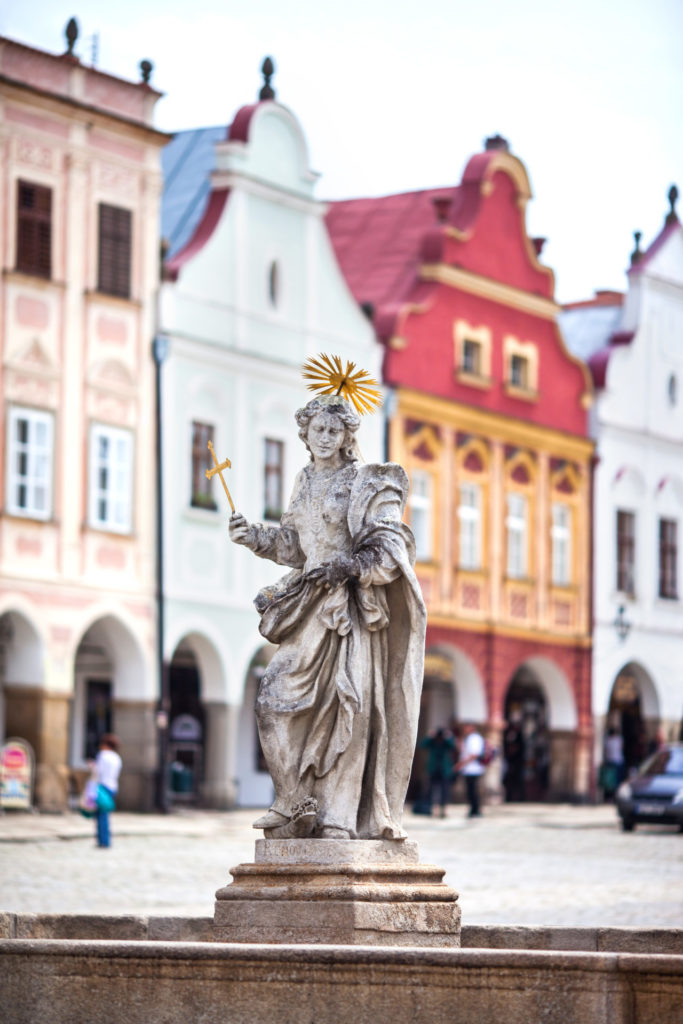 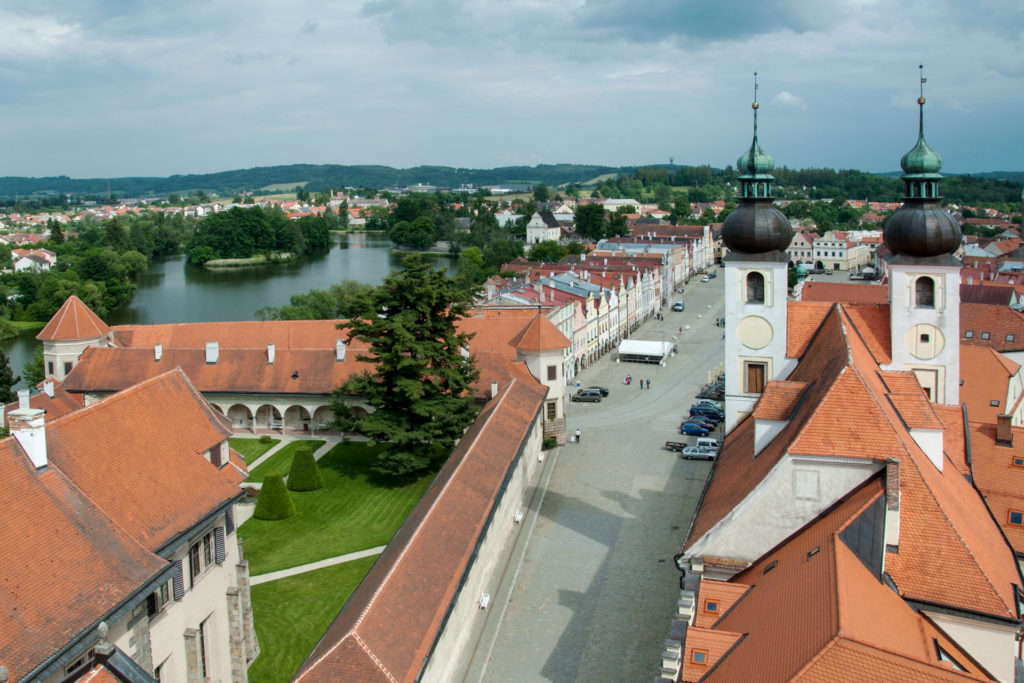 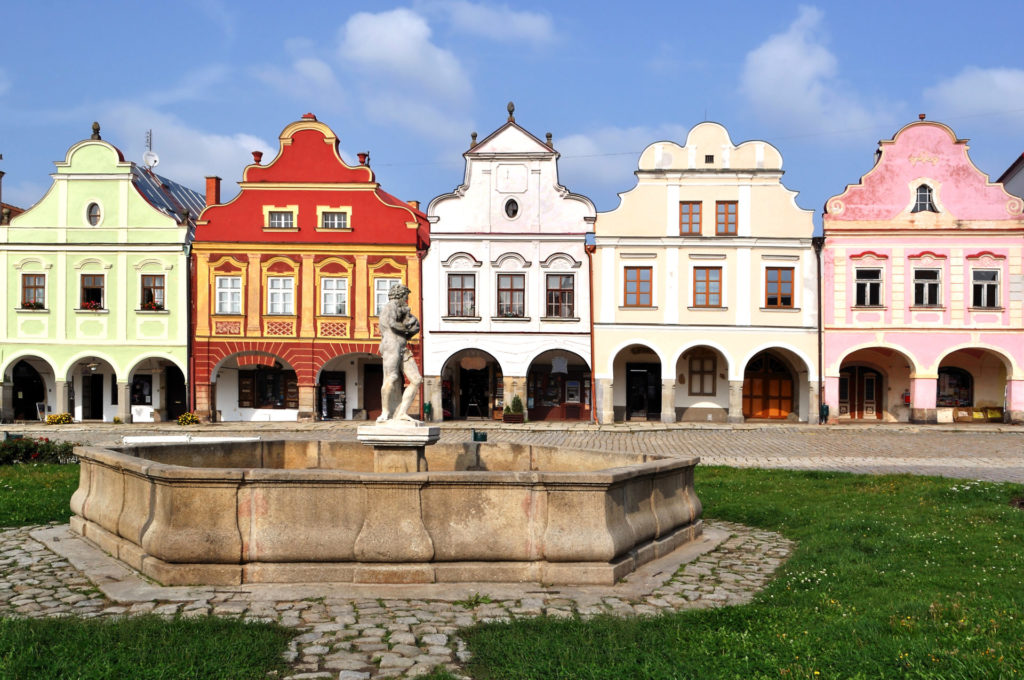 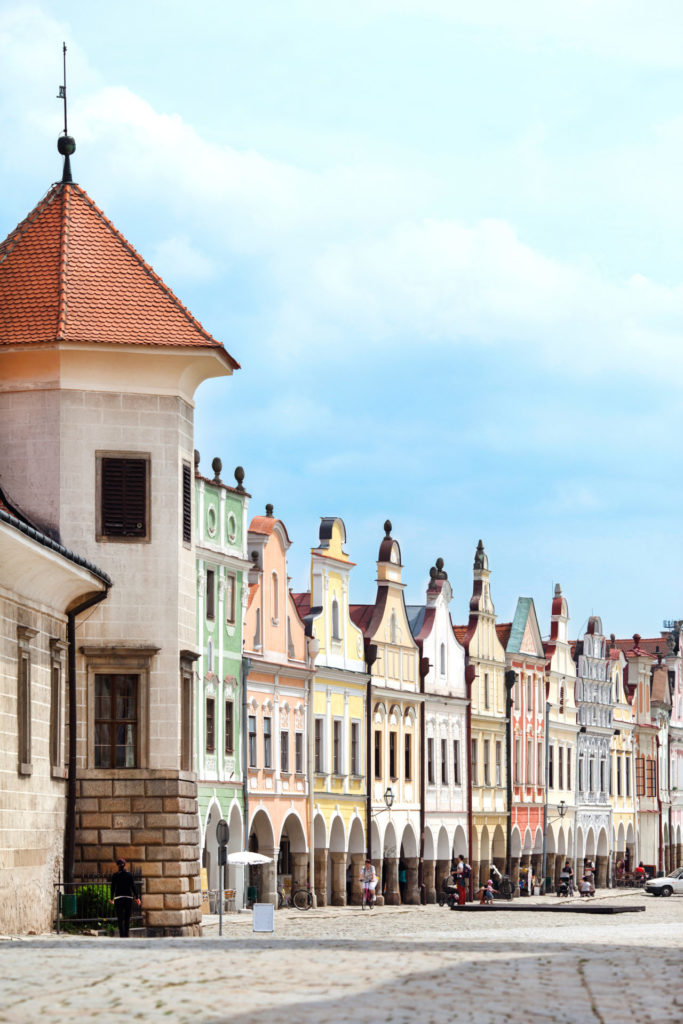 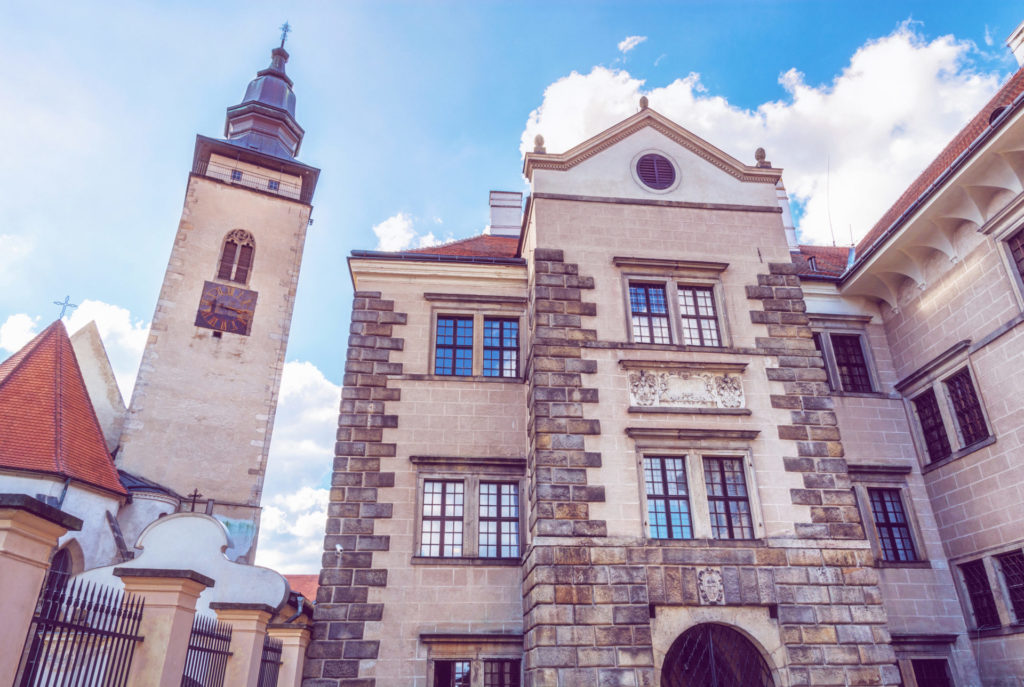 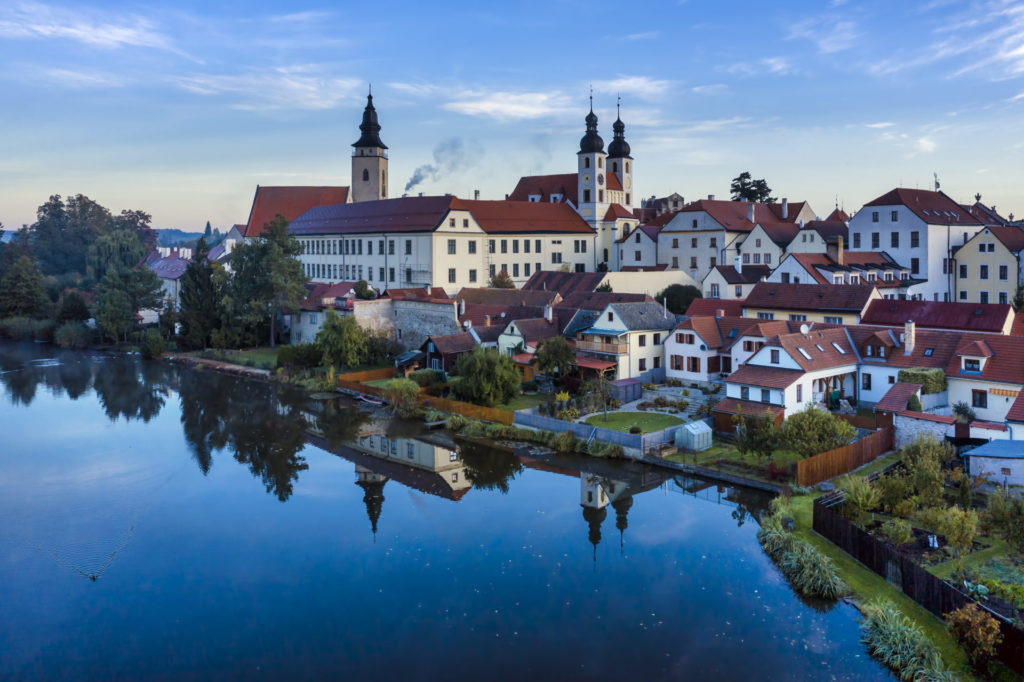 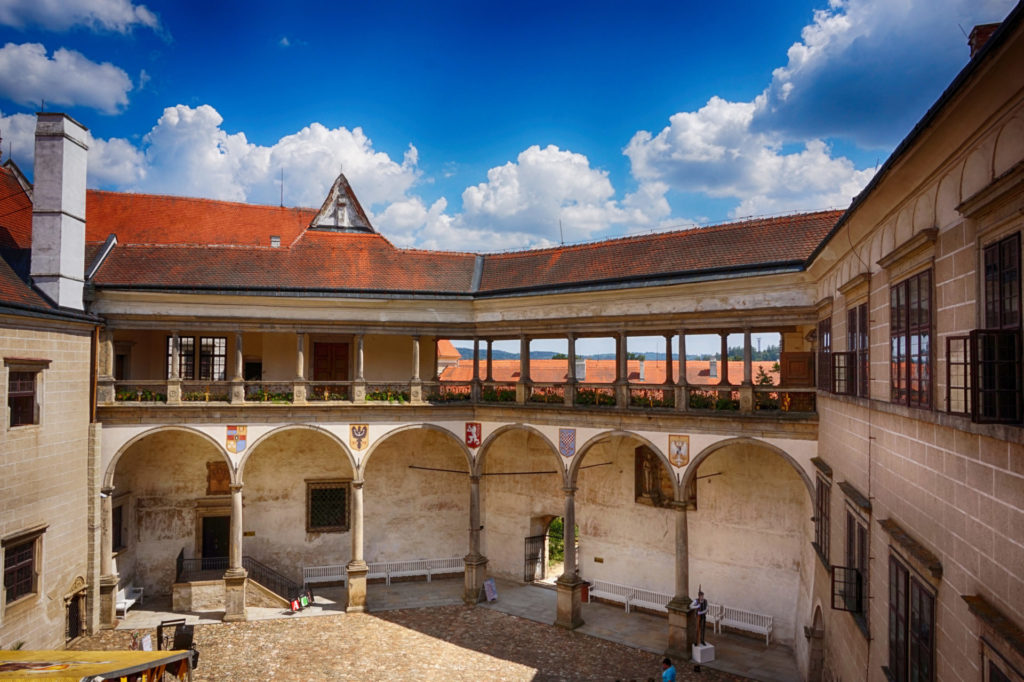 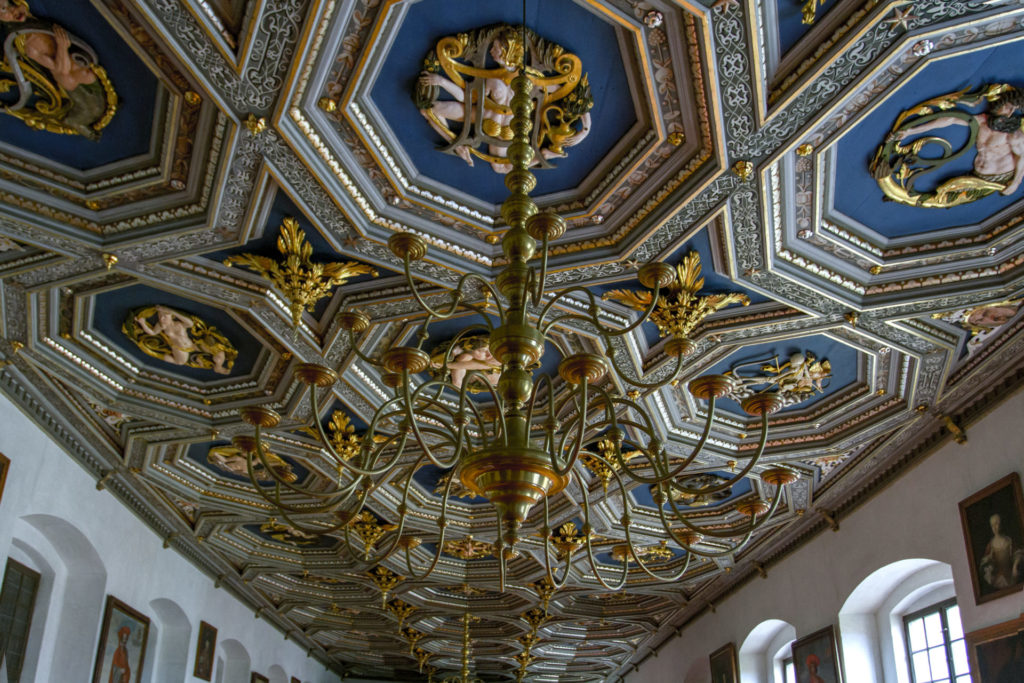 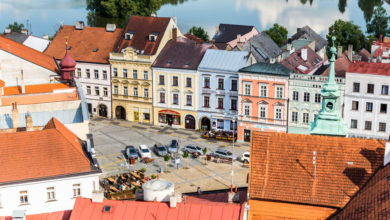 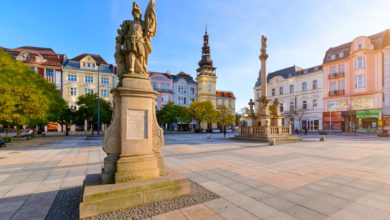 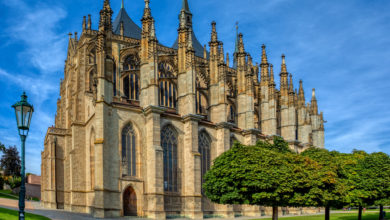