Smíchov is a residential and industrial area of Prague famous for its shopping mall, brewery, industrial architecture, cinemas, cosy restaurants, bars and nightlife. Smíchov is located on the west bank of the Vltava River. The Staropramen Brewery is located in Smíchov and is a popular place to visit if you are a beer lover.

Anděl is a neighbourhood in Prague 5’s central district of Smíchov, centred on a busy interchange. The name means angel in the Czech language and originates from the 19th century U zlatého anděla (Golden Angel) pub, originally named after an angel statue in front of it. The pub’s awning painting of an angel was preserved after its demolition and is now displayed nearby.

Anděl is an important traffic centre. Prague Metro’s Line B runs beneath it, Anděl Station serving the area. Tramway lines in north-south and east-west direction cross there (lines 4, 6, 7, 9, 10, 12, 14 and 20). Otherwise, it is a pedestrian zone.

After redevelopment in the late 1990s, when French architect Jean Nouvel designed an office building called Golden Angel (Zlatý Anděl) above the Metro station with a picture of an angel from the movie Wings of Desire and quotes from Rilke on its facade, Anděl became one of the busiest parts of the city, with many offices of national and international companies. Across it (in the northwest quadrant), one of Prague’s biggest shopping malls, Nový Smíchov, can be found, including multiplex cinema CinemaCity. Smíchov Synagogue is also in the area.

Eating in the Anděl Area

Finding good food around Anděl is really easy. There are many fast-food restaurants, including KFC and McDonalds, cosy Czech pubs, Italian pizzerias, luxury restaurants and several vegetarian restaurants. Anyone can eat well here. On the top floor of Nový Smíchov shopping mall, you will find a food court offering numerous Asian, Oriental, and Greek quick eats and specialities. 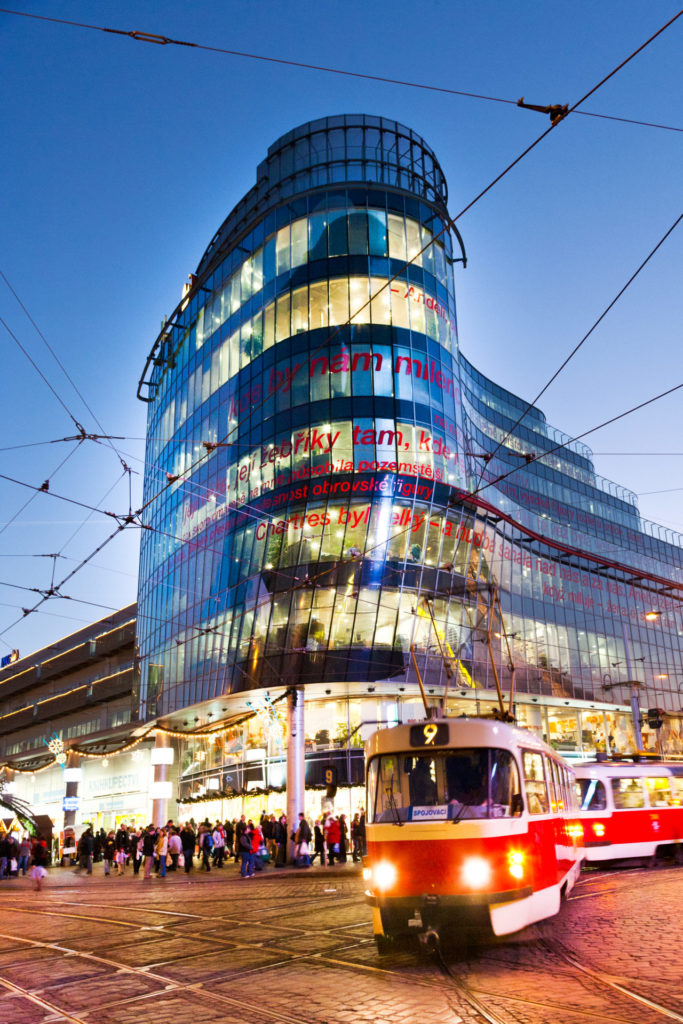 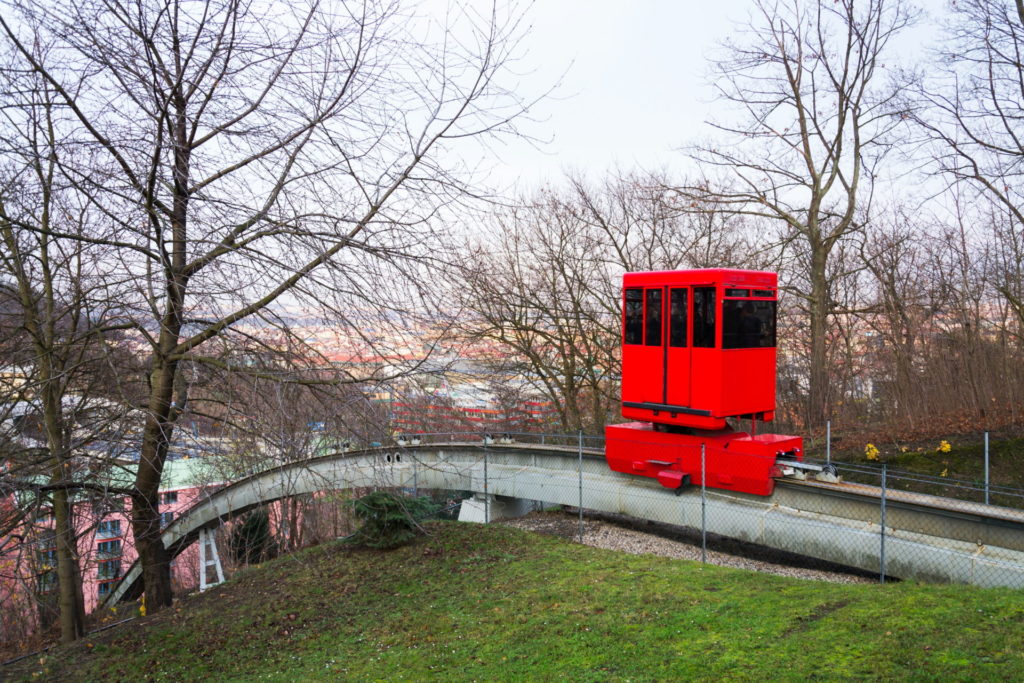 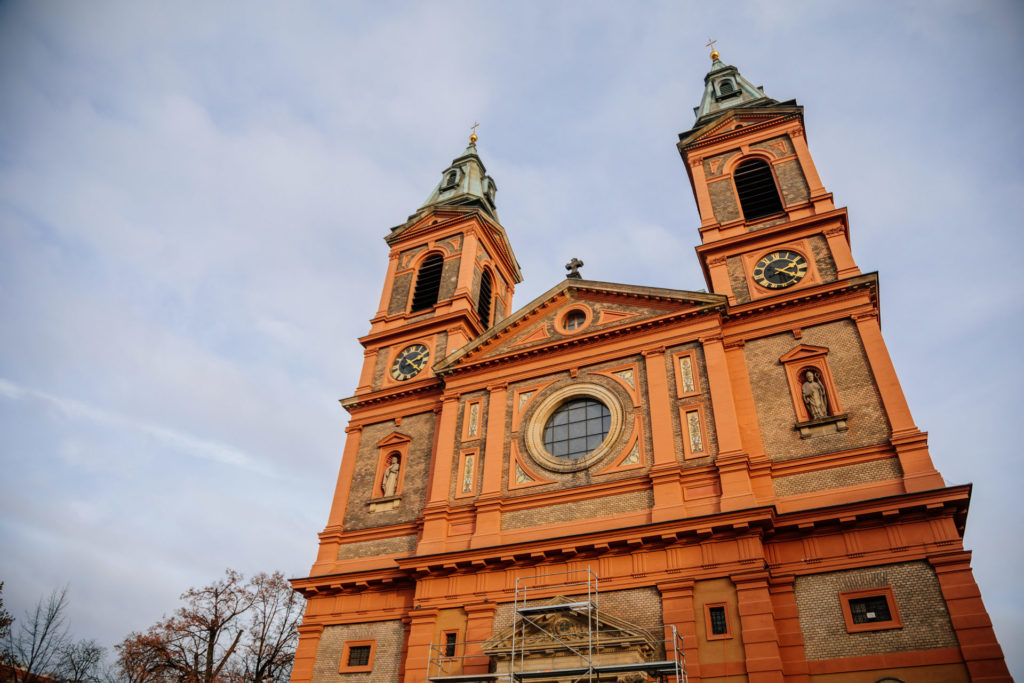 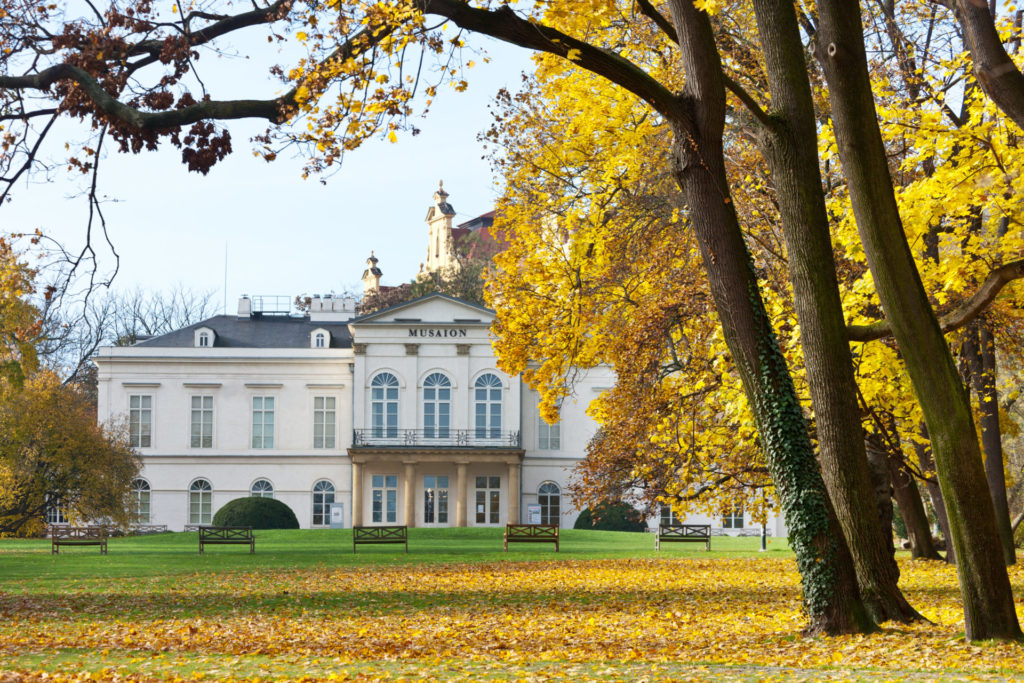 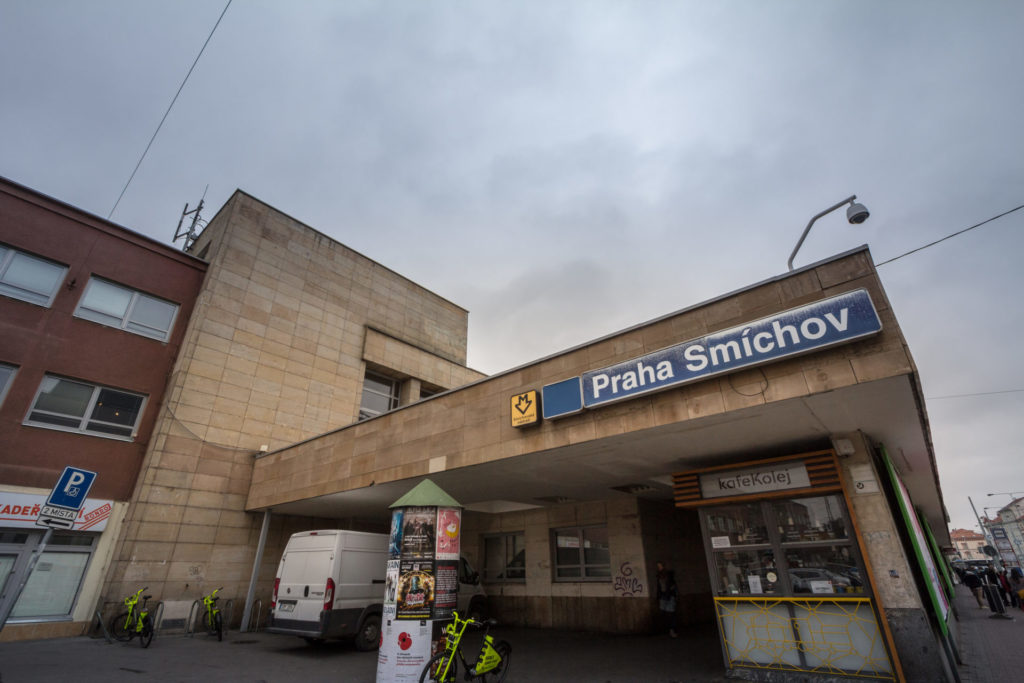 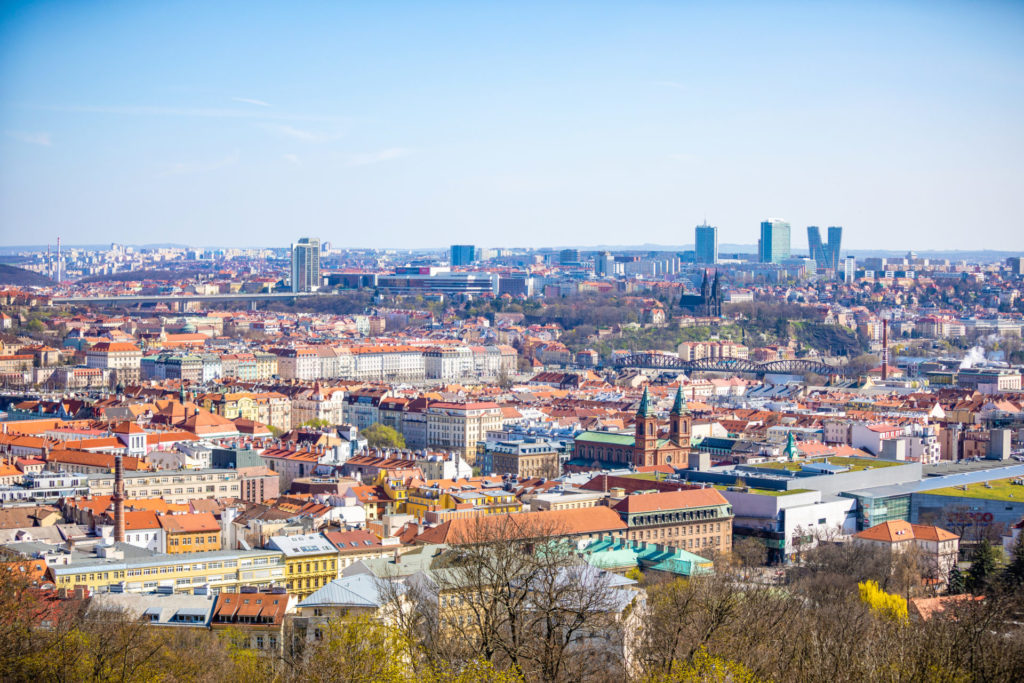 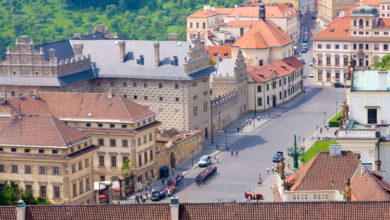 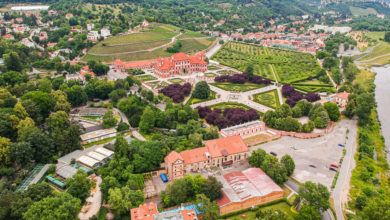