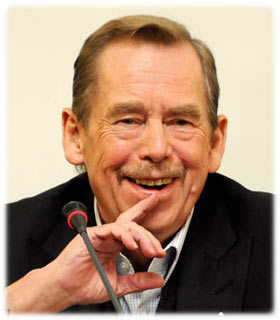 Václav Havel is a former playwright and dissident who rose to become the President of the nation of Czechoslovakia as it made the transition to a democratic country with a free-market economy.

Václav Havel was a chain smoker who cut a scruffy appearance and was noted for being a quiet man. For these reasons, he was seen as an unlikely candidate to lead Czechoslovakia out of Communist rule. He had been heavily involved in politics for at least 20 years, though, and his activism had regularly landed him in trouble with the authorities. Despite this, though, he continued to fight for the truth and a free Czechoslovakia. 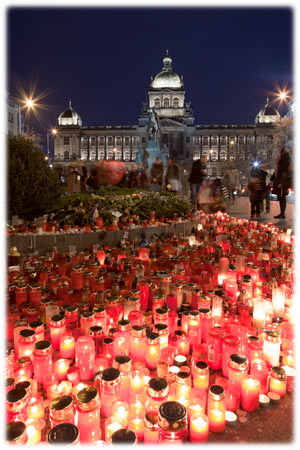 When the Soviets invaded, he was forced to stop his career as an artist and was sent to work in a brewery instead. This didn’t stop Havel’s artistic tendency, as he continued to create works that called for the lies and deception exhibited by the Communists to be unearthed. He also worked for some illegal publications, rallying supporters with his hatred for the totalitarian regime and appealing to the country’s leaders to be more truthful in their dealings. These appeals to the higher echelons of the Communist rulers were not heeded, though; instead, he was jailed for four years for helping to found Charter 77.

By 1989, it was clear that Communism was close to collapse. At this time, the many Czechs who yearned for change turned to Havel, who had turned into a leading figure in the fight for political reform. He also showed a huge degree of morals and a talent for politics in this time, and usually, through the writing he produced from his prison cell.

On 18th December 2011, Václav Havel sadly passed away after a long battle with illness.

It might be surprising to find that Václav Havel has a much more complex reputation in the Czech Republic than abroad. While he is almost universally respected, he is not thought of as the nation’s conscience, as the perception seems to be abroad.

One of the most revealing interviews he ever took part in was in 2009 when he was asked to evaluate how well the leaders of the Velvet Revolution had done in achieving their goals from 1989. While he said that most goals had been achieved, he was critical of the petty party politics that has come to dominate the political system in the country and blamed it for holding back the return of civil society.

Havel also leaves a literary legacy behind. He started writing again once his stint in political office came to an end, and one of his last works was a play called “Leaving”, in which he mocks the vanity of politicians in Central Europe. He also wrote an autobiography entitled “To the Castle and Back”. A film adaptation is coming soon based on the screen adaptation of Georges-Marc Benamou’s book “The Ghost of Munich”. 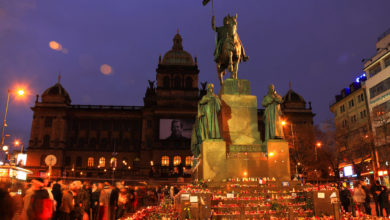 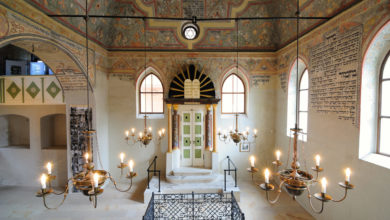