This is surrounded by the Vltava river and Holešovice on the northern side, Žižkov and Vítkov hill on the southern side, New Town on the western side, and Libeň on the eastern side.

The real estate in Karlín once ranked amongst the cheapest Prague properties. For this reason, the number of industrial dwellings and enterprises grew extremely rapidly in this area. On the 1st January 1922, Karlín was integrated into Prague. During this period, the industrialist and pioneer of electrical engineering, František Křižík, exercised a big influence on the area. He set up a line of streetcars, which he sold off to the city afterwards. In 2002, Karlín was seriously hit by the one hundred year flood. Since then, it has recovered and become a new area for residences and businesses. Even these days, Karlín remains a rather shabby part of Prague, with lots of cheap hotels situated close to the Florenc bus station.

The oldest area of this district, in Křižíkova, has several nice old buildings in the art nouveau style and is fantastic for some casual meandering – Lýčkovo square ranks among Prague’s most beautiful squares. 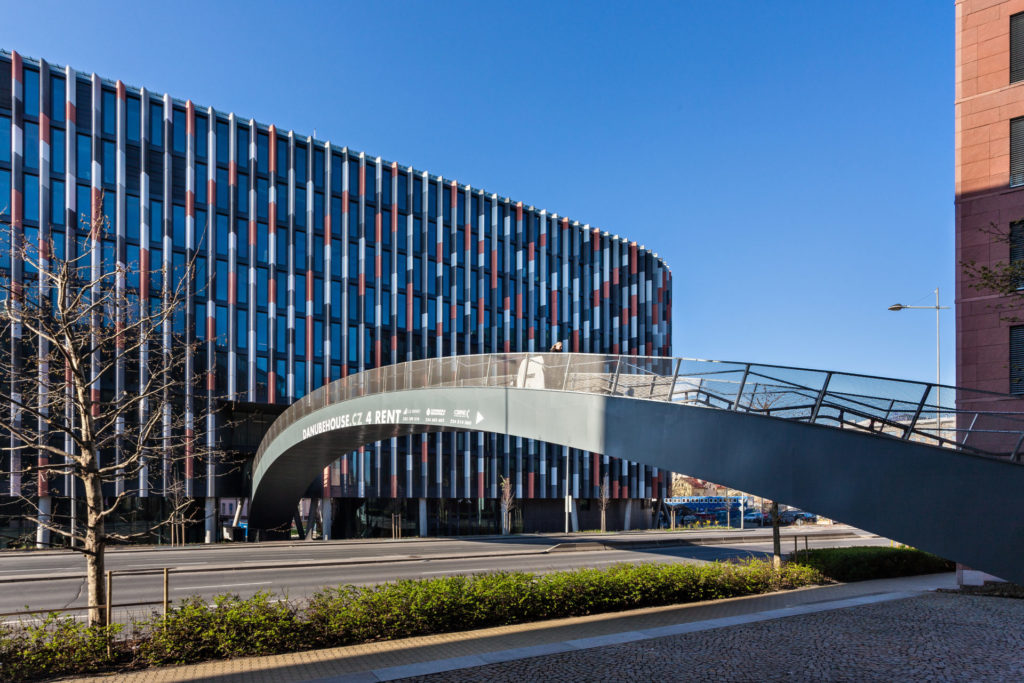 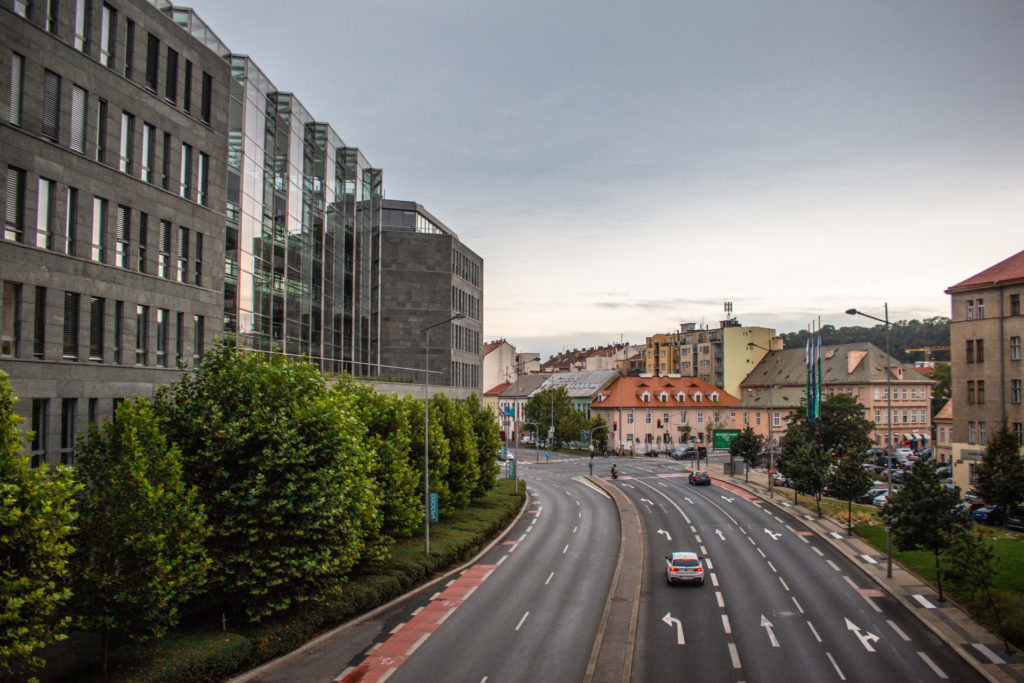 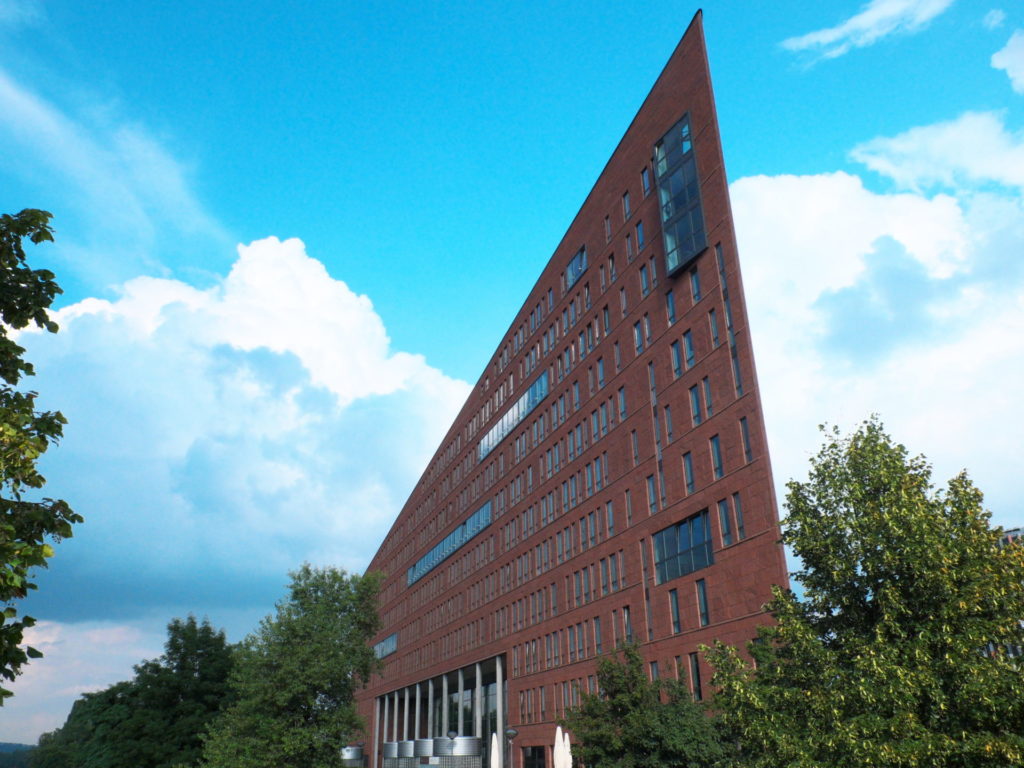 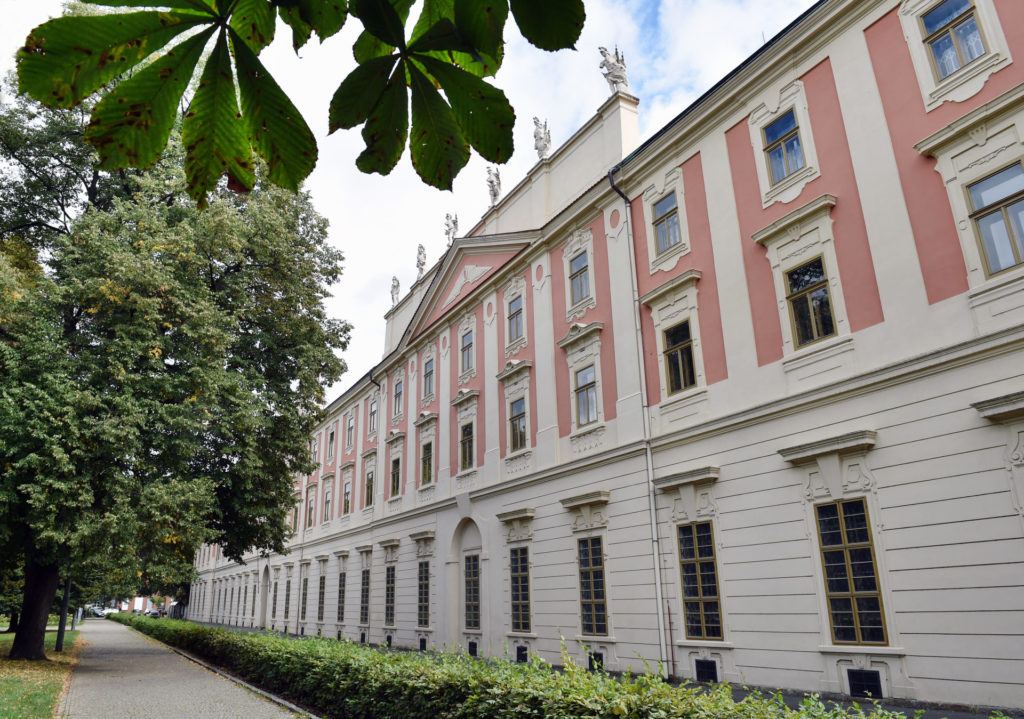 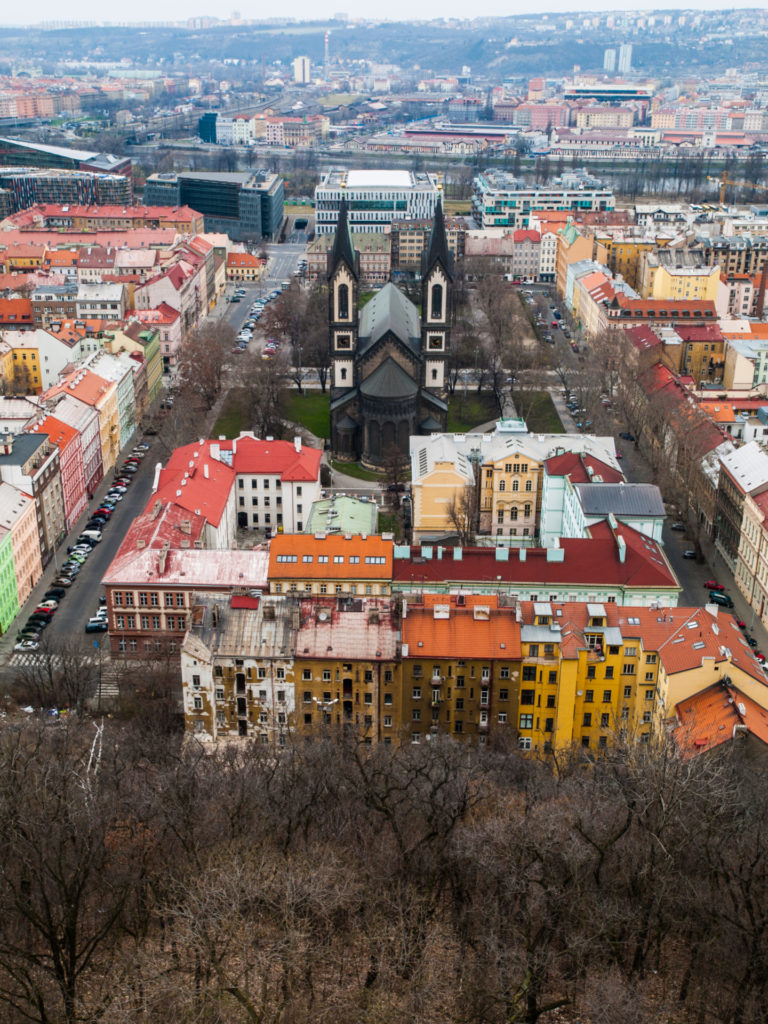 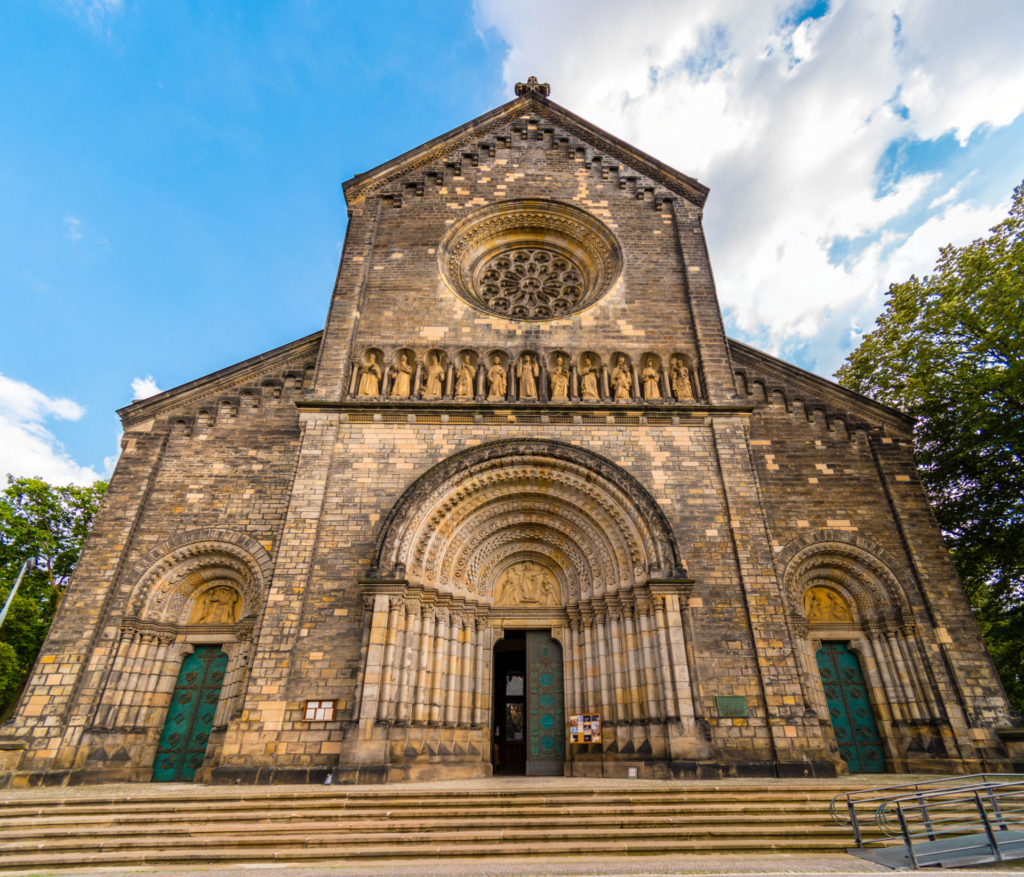 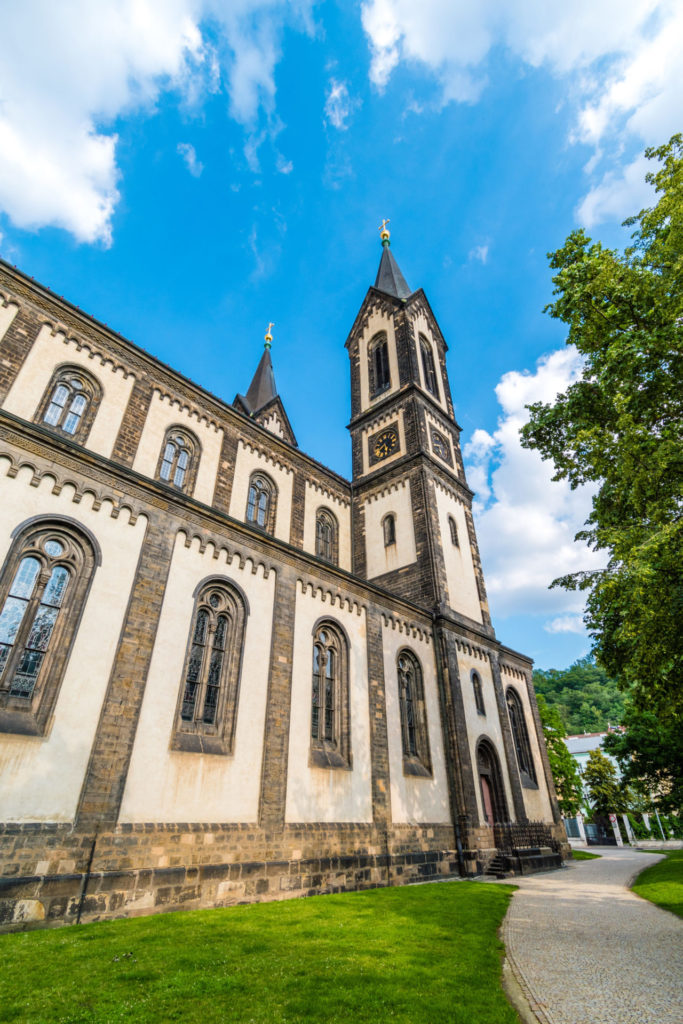 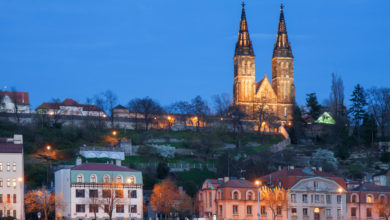 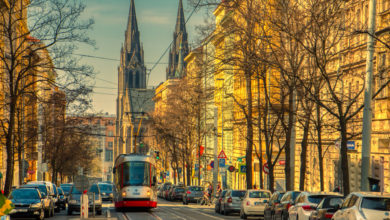