One of the most respected and most played personalities in the world of Czech composers. He composed symphonies, instrumental compositions and operas. His career took on a new dimension when he became director of the U.S. National Conservatory in New York in 1892. Dvořák‘s New World Symphony was the first music American astronauts heard after landing on the moon in 1969.

Author of operas, piano cycles, melodramas and symphonies, he served as opera dramatic advisor of the National Theatre in Prague. He is world-famous for his song Poem, which is part of the symphonic poem V podvečer (At Twilight).

One of the most respected Czech composers, and the composer of several operas, of which Její pastorkyňa (Her Step-Daughter, commonly known as Jenufa) and Lašské Tance (Lachian Dances) has become world-famous. Conductor, organist and composer, inspired by Moravian folk songs, whose themes are reflected in his work.

Czech composer and pianist, author of the famous track “Bugatti Step”. His jazz songs and dances for the Voskovec and Werich revue plays, performed in the Liberated Theatre, are famous and still played today. He died prematurely in exile in America.

A Czech Jewish music-writer from Jihlava pioneered atonal music. His top works were Symphony Number One: The Song of the Earth and Titan, both based on the noises of the Moravian fields and woods.

German Jewish songwriter and native of Prague, a student of Alexander Zemlinský, and opera and vocal accompanist for the German Theatre in Prague. In 1942, he was deported to the Terezín concentration camp, where he organized cultural events and wrote the children‘s opera Brundibár. At the end of 1944, he was transported from Terezín to Auschwitz, from which he never returned.

World-renowned Czech composer, influenced by impressionism and jazz. After his studies at the Prague Conservatory, he worked as a violinist in the Czech Philharmonic. His works include the opera Julietta, The Greek Passion, the ballet Špalíček (The Chap-Book) and the cycle The Opening of the Springs, from 1955.

Arguably the most famous composer of all time and a brilliant pianist who composed from early childhood. Author of operas, symphonies and chamber music, he visited Prague a number of times. It was here that two of his best-known operas premiered: Don Giovanni (1787) and La Clemenza di Tito (1791).

Jewish composer and pianist. Exiled during World War II to Terezín, where he actively participated in the cultural life in the ghetto. Composer of a wide range of compositions, he survived several concentration camps and a death march.

Smetana is the second most famous Czech composer after Antonín Dvořák. He wrote his most important works after going deaf. He composed the world-renowned symphonic cycle Má vlast (My Country) and the opera The Bartered Bride and was an active participant in creating the Czech national identity.

Austrian Jewish composer and conductor who spent several years as the head of the New German Theatre (State Opera) in Prague and was a guest conductor of the Czech Philharmonic. He composed several operas, string quartets and other chamber music. In 1938, he immigrated to the USA to escape the Nazis. 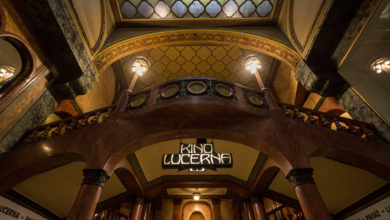 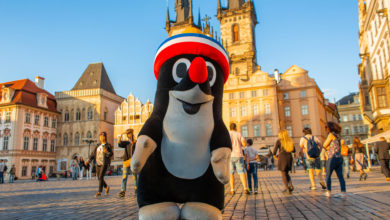 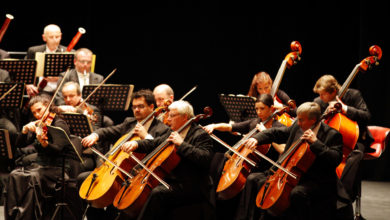 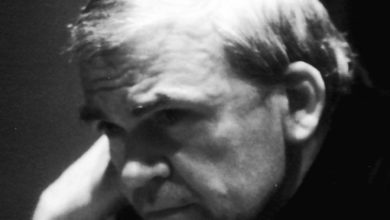