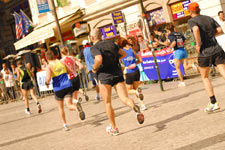 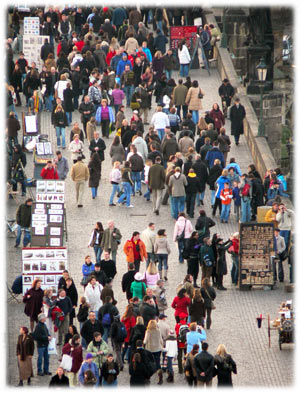 For those living in Prague, the city is an expensive one. With the average monthly wage at about 30,000 CZK, the average Praguer can’t afford to go to all of the restaurants and other attractions that are frequented by tourists on a regular basis. The fact that tourists can afford these places though shows that, for those not from the country, Prague can in fact be a cheap place to visit. How cheap really does depend on the country that the tourist is visiting from though.

Despite the financial troubles that many people in Prague go through on a daily basis, etiquette is still an important value shared by nearly all. Everyone will say “dobry den” to anyone when they enter a shop or restaurant, and “na shledanou” when they leave. Even being invited to someone’s house is cause for etiquette, and most people in this situation are expected to bring some kind of gift along with them – flowers usually suffice. It is also considered good form to dress correctly for a night out on the town, especially when attending an event such as a classical concert or banquet.

One of the biggest problems that still blights the city of Prague is that of corruption, which is still rife among many of the government’s departments. Most people from Prague will usually bring gifts for public officials when meeting with them, just to ensure that they treated well. This problem of corruption in Prague has even been given its own name (Jánabráchismus) – which essentially translates as “you scratch my back, I’ll scratch yours.”

There are a few different things that most people in Prague love, with the main one of these being beer! It is not unusual to even see workers drinking a pint before heading to work, such is the love of this alcoholic beverage. Other things that the people of Prague seem to love in abundance are dogs, not cleaning up after dogs and surreal humour – think “Monty Python” and you’ll be on the right lines. 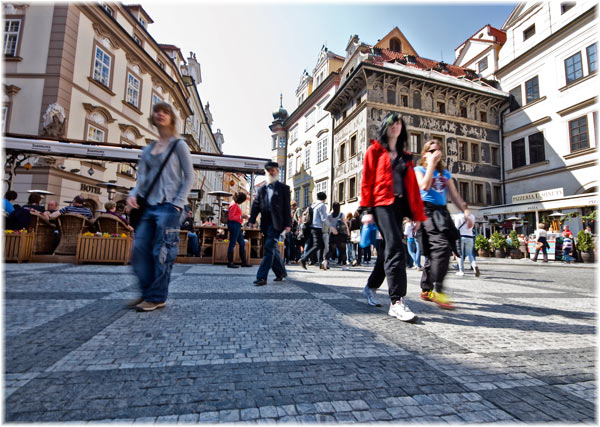 The side streets off the Wenceslas Square and the Square itself have the highest concentration of strip clubs. The most famous and most expensive clubs are Goldfingers, located under the Ambassador Hotel, Darling Cabaret and K5 Relax. Almost all strip clubs offer private strip shows and even more ... up to your fantasy.