Football is an obsession in the Czech Republic.

The Czech team have achieved much in the international tournaments, after winning the 1976 European Championship (as Czecho – Slovakia), and reaching 1996 final and 2004 semi-final.  Unfortunately, they bombed out after the 1st round of the World Cup in 2006 held in Germany.  The most recent emerging player is Tomas Rosicky, who started playing for Sparta Praha in 1998 and then signed for Arsenal in 2006.  The team lost again in the Euro final in 2008, which was their latest effort in the last parts of an international tournament.

The city of Prague has 3 football teams who play in the Czech 1st Division – Slavia Praha, Viktoria Zizkov and Sparta Praha.  Sparta is, currently, the most highly rated team, as they often qualify for the European Champions League.  The football season runs between August and December and between February and June. 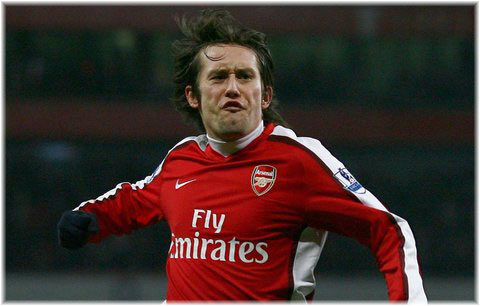 Ice Hockey is 2nd most watched sport among the Czechs.

It’s actually difficult to say whether ice hockey or football evoke more emotion in the heart of Prague’s sports fans, but ice hockey possibly just shades it.  The Czech Ice Hockey Team have been prolific during recent times, claiming the Championship of the World for 3 years in a row (from 1999 to 2001) and winning this title once more during 2005.  They got to the 2006 final, but lost this match to Sweden.  They also earned an Olympic gold medal at the 1998 Olympics by conquering the formidable Russian team in the final match.

The two largest hockey teams in Prague are HC Slavia Praha and HC Sparta Praha both of whom take part in the fourteen-team league nationally.  Any talented, emerging young players, though, are frequently tempted away from this league with promises of more money in the North America National Hockey Leagues, and the NHL does contain a large Czech presence.

The massive, new T-Mobile Arena in Vystaviste, Holesovice hosts Sparta’s matches; the matches are quick and intense, and it is a high fevered atmosphere – it is certainly worth the trip to watch a match.  The season operates from September to April. 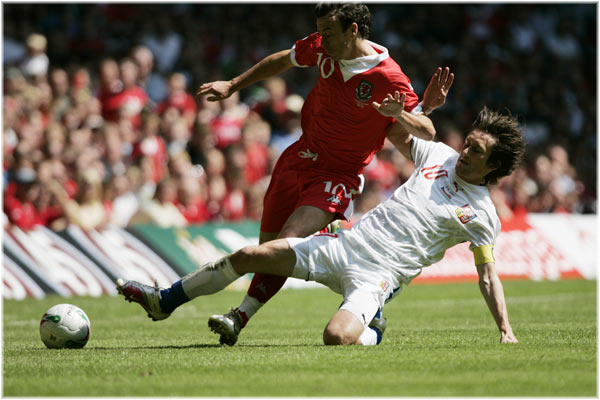 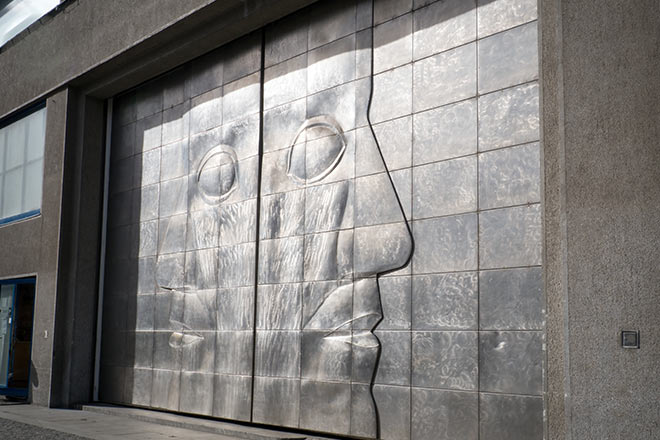