Work began on this sturdy Gothic tower in 1475 but was halted eight years later when rioting forced the king to flee the city. It still lacked a roof when Josef Mocker was asked to complete it in the 1870s. The gate acquired its name in the 17th century when it was used to store gunpowder. Before then, its functions had been ceremonial: coronation processions began here before moving off towards St Vitus’s Cathedral. 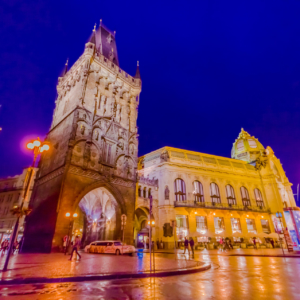 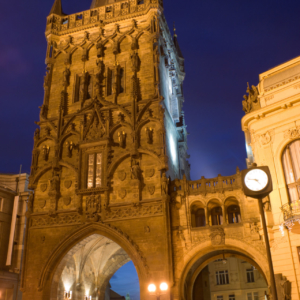 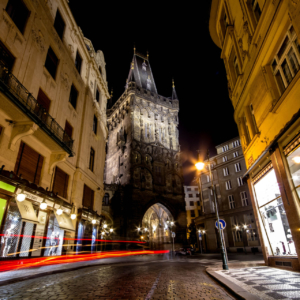 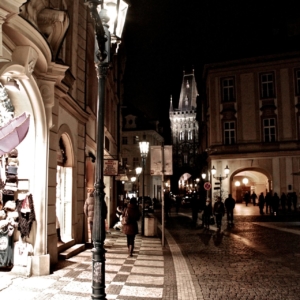 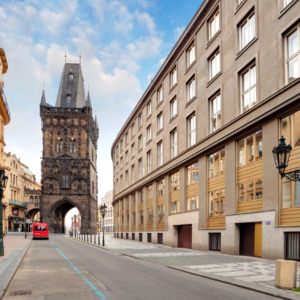 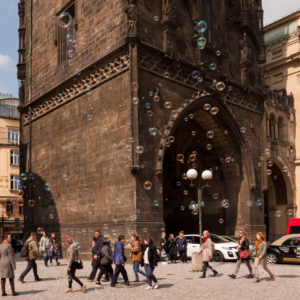 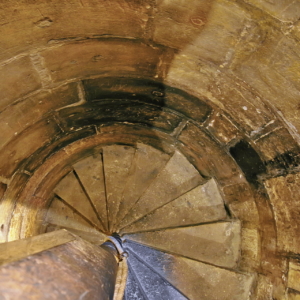 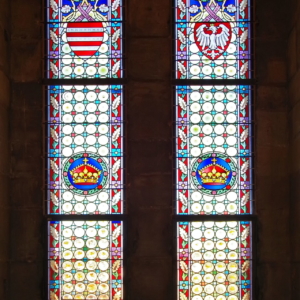 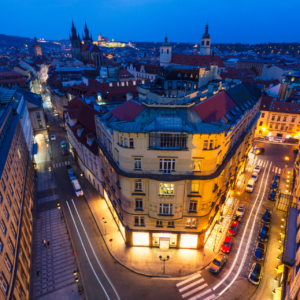 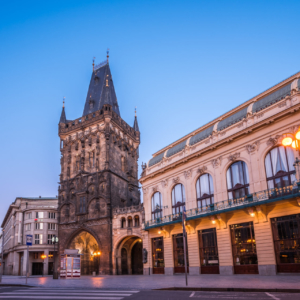 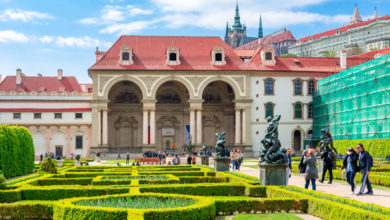 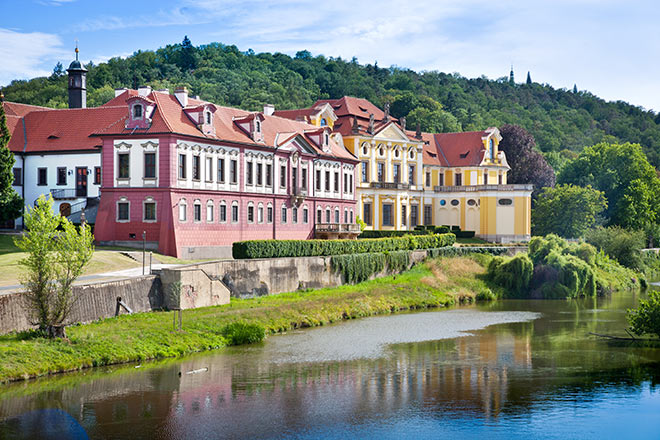 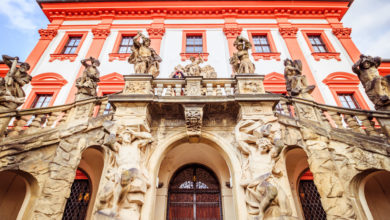