Maybe you are saying to yourself: What a lot of rubbish, Prague is not on the water. Most of it is not, but a small part of the ancient centre is. Although you won’t find any gondolas here or singing gondoliers, viewing Prague from the surface of the Vltava can be interesting. You will get to see places that are inaccessible on land. You will discover the genius loci of ancient Prague and investigate the mystery of the watery underground here. 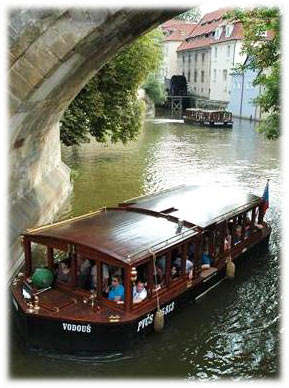 The Boat trips on the Vltava and the Čertovka canal adjacent to this preserve a tradition harking back to the close of the 19th century when boating enthusiasts of the era initially arranged such trips. You will travel in period boats and hear an expert commentary on the areas of interest and monuments that can only be witnessed from the river’s surface. Also, you will learn much from the guides about Prague’s history and the history of the Czech Republic.

The boating company own a flotilla consisting of 2 kinds of boat. The 1st kind, known as “The Venice of Prague” riverboat, is compact, measuring six metres long and two metres wide, and can carry as many as eleven people. This is constructed in the style of the Vltava Navigator boats, and, as the design is straightforward, it was referred to as the “Naked Boat” (Naháč). Because of its’ low draught, it can navigate shallow water with no difficulty. The 2nd kind of boat is called the “Vodouch”. This is 3 metres wide, 10 metres long and can carry as many as thirty-five passengers. This possesses a flat underside, like the “Naked Boat”. The appearance and equipment of these boats faithfully replicate the craftsmanship of the era and correspond with the boats in service at the close of the nineteenth century. Refreshments are included on these boats as part of the price of the trip. And, as these boat trips take place all year round in every weather condition, covered boats can also be provided.

The flotilla’s ultimate achievement has to be the fast pleasure cruiser known as the Nepomuk. This is, undoubtedly, a gem amongst boats. It was constructed by the ship-building yards in Belgium in 1933 and possessed a rather erratic history. It initially functioned in different areas of Europe as a pleasure cruiser. It was first constructed with a 31.4-metre length which, over a period of time, expanded to 38.5 metres. The driving mechanism also differed at the beginning. The boat was previously a craft with a twin-propeller that could navigate in a powerful current. Once the boat was altered, it was given an older 1929 engine, which powers it today. The name of the boat was not even straightforward – it has been through 3 names altogether. But the main point is that the boat has consistently carried our saint, John of Nepomuk’s name, for over thirty years now. 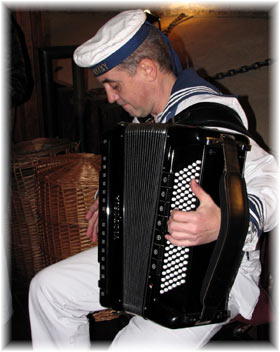 The Nepomuk was used as a restaurant in 2001 after being sailed to Düsseldorf. Fortunately, it attracted the attention of the present owners while there, who purchased it and sailed it back to the Czech Republic. Once again, this boat is now used for the purpose it was originally intended for. You can sail it out as far away as Mělník and appreciate the countryside’s beauty alongside the Labe on the route. This instant pleasure cruiser is comfortably fitted, and its’ interior design is unique.

On the boat’s route, there are 4 docks – Judita (the majority of passengers normally get on the boat here), Four Seasons, Mánes and Čertovka. You can board at any of these docks whenever it suits you. But, do not be concerned, you won’t miss any important things as you will always witness everything on this route.

The dock of Judita is the biggest, and it is found next to the last conserved Judith Bridge arch, right beneath Křižovnické náměstí – inside the Old Town. The Čertovka dock can be found beneath the Charles Bridge arch inside the Lesser Quarter, where the canal of Čertovka runs into the Vltava. You can watch the Velkopřevorský mill wheel at the Kampa mill while you wait for your boat to arrive. If you board at the dock at Four Seasons, a panoramic view will present itself to you of the entire Charles Bridge from the Vltava’s surface. You will discover this on the expanded part of Platnéřská. The final, but still important, the dock is a dock at Mánes. This can be found in Mánes Bridge’s Lesser Quarter side. A sandy beach is next to it and, from here, the Dvořákovo nábřeží and Rudolfinum are visible.

During the cruises, we serve free refreshments. You are allowed to choose 3 items from our menu.  Beer or non-alcoholic beverage; Ice-cream or cake; Coffee/tea or mulled wine.

If this topic has grabbed your interest, book a cruise online. 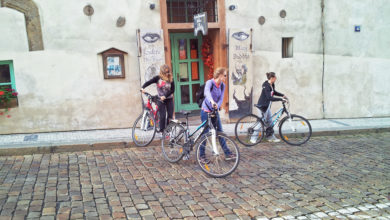 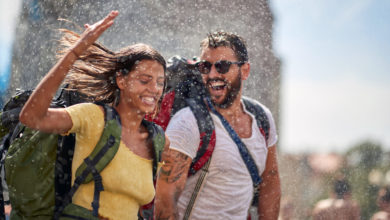 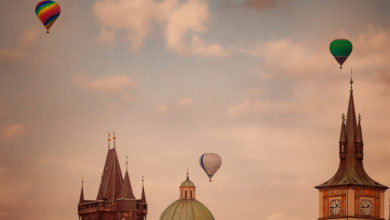