The Grand Prix of the Czech Republic is held on the Brno Circuit (also known as the Masaryk circuit) in Kohoutovice, approximately 15 km northwest of Brno, Czech Republic. It was used before and after WWII for events such as the Grand Prix Masaryk measuring up to 19 miles in length before the existence of Formula One. It was formerly the pre-war Czechoslovakian Grand Prix site, which was held first in 1930, and is now used primarily for motorcycle races. The historical track led through the western part of Brno and neighbouring villages, such as Bosonohy and Zebetin.

The current 5.3-kilometre long circuit has 14 turns, of which eight are right-hand corners and six left-handers, which provide several overtaking opportunities. The Brno circuit encourages close motorcycle racing and appreciates riders who can keep a high average speed while also riding gently enough to preserve their tyres until the end of the race. Due to its location in a valley surrounded by pine-tree hills, both grandstand and general admission areas provide magnificent views over the track.

Ticket prices range from 150 CZK to 2800 CZK for VIP tickets. Children 14 and under go free if accompanied by a paying adult. Discounted tickets are available for visitors over age 67. Website. 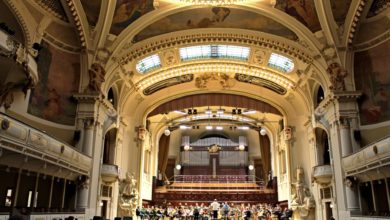 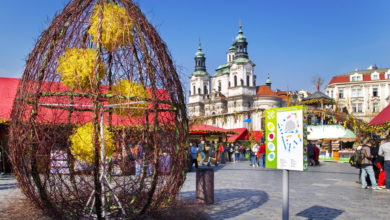 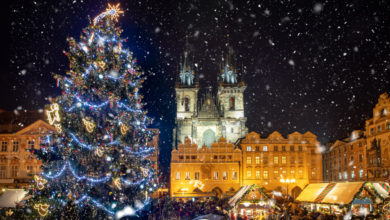