EU citizens don’t need to have work permits in Prague. Those who do not fit into this category should refer to the work permits section. There are several employment opportunities available to foreign workers. Common jobs for these workers include teaching English, German, and other languages. Other popular jobs for foreign workers are through foreign-owned businesses. Locations throughout Prague are looking to hire English speaking individuals. These are jobs at hotels, hostels, restaurants, and some bars. Various tourist attractions also hire foreign workers. This is especially true during the summer holiday seasons. New Zealand citizens, for instance, would be able to arrange a working holiday before even leaving home. It is possible to live and work in the Czech Republic for up to one year. Although the unemployment rate in Prague is only 3-4%, finding work isn’t simple. Many citizens from the former Soviet Union work here illegally. These are workers who are willing to do low-paying jobs. The conditions are typically bad when it comes to this sort of work. Construction sites are some of the most popular of these low-paying jobs. Because of these illegal workers, Prague police are quite strict. They are watchful for those who are working and staying in the country illegally. Work permits are checked to make sure of the status of foreign workers. Inconsistent work permits compared to the work being done are subject to 10,000 CZK in fines. Employers can be fined up to 2,000,000 CZK for hiring illegal workers. 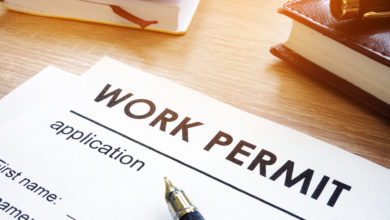 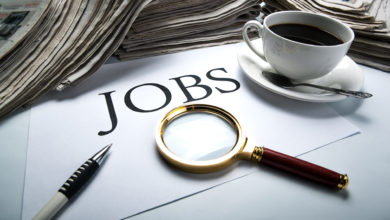 Find Prague Job – Use the Internet 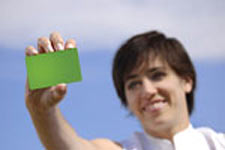 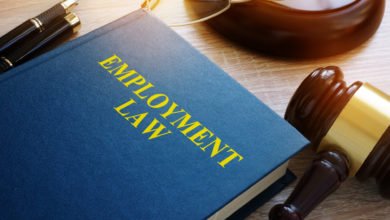