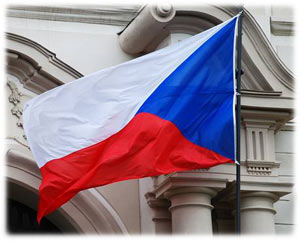 National holidays have always been a potential source of contention for the Czechs. May Day, a nationwide compulsory march under the Communists, remains a public holiday. Of the other Glorious May Days, as they used to be known, May 5, the beginning of the 1945 Prague Uprising, was binned a long time ago. Victory Day is now celebrated as it is with the Western Allies on May 8, and not on May 9, as it was under the Communists and still is in Russia. September 28, the feast day of the country’s patron saint, St Wenceslas, is now Czech State Day. Strangely, however, October 28, the day on which the First Republic was founded in 1918, is still celebrated, despite being a “Czechoslovak” holiday.

Saturdays, Sundays and public holidays mean most banks and offices will be closed. Ordinary shops also close on Sundays and public holidays, while supermarkets and shopping centres often stay open. It’s no problem these days to visit a concert, exhibition, restaurant or bar. Public transport does not run as often on these days as on weekdays. There are also special limited timetables in operation during the summer holidays.

A day to mark the creation of an independent Czech Republic following the division of Czechoslovakia on 1 January 1993.

The day commemorated the liberation of Czechoslovakia by the Allies in May 1945.

Day of the Slavic Apostles Cyril and Methodius (5 July)

Cyril and Methodius’s missionaries are closely associated with the arrival of Christianity in this country and the first Slavic alphabet, Cyrillic (in the year 863).

On the day marking the burning of Jan Hus at stake (6. 7. 1415). Jan Hus was a reforming religious leader and the rector of Prague University.

The day Czech Prince Wenceslas was murdered in the year 935 by his own brother. Not long after his death, he was declared a saint. On this day, the Czechs celebrate their patron saint and symbol of Czech statehood and national identity.

A public holiday to mark the day Czechs and Slovaks established their own state in 1918 – the most important national holiday of the year.

The day Czechs remember the student struggles of 1939 and 1989 against the Nazi and communist regimes.

The main school holidays are in summer (July and August). Children are also off school around Christmas (usually from 23 December –until 3 January) and in spring (a whole week – differs according to location).

Though not official holidays, these events are celebrated annually throughout the Czech Republic.

Each day of the year comes with a Czech name (or names) to be celebrated. It is common practice to give flowers (or chocolate or wine).

Once a pagan ritual, this is now a fun-filled family event occurring on the last night of April that celebrates the transition from winter to spring.

On December 5, the eve of St Nicholas Day, this holiday for children is celebrated with visits from a costumed St Nicholas, devil, and angel.

This two-day parade in early June, rooted in the medieval traditions of Charles IV, recreates the royal procession from Prague Castle to Karlštejn Castle.

St Martin’s festivals are common throughout Europe and centre around feasting on heavy food to keep people in good stead through the wintry months. 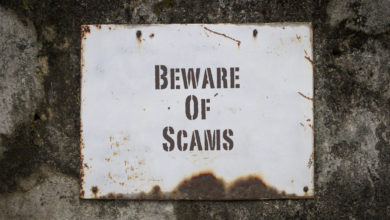 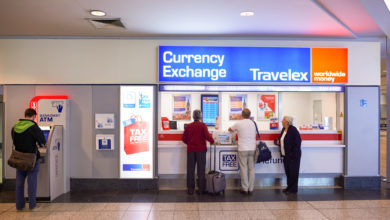 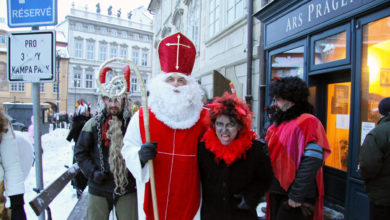 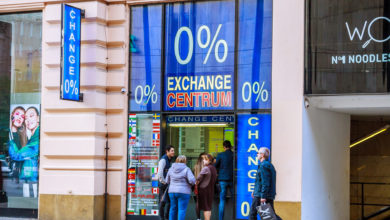