Contact lens, sugar cubes and Semtex aside, the Czechs‘ greatest claim to fame is that they invented the world’s original Pilsner beer. Probably every Bohemian pub regular visitor knows that, by the late 1830s, the German-speaking inhabitants of Pilsen were disgruntled with the local beer, a top-fermented, dark, cloudy brew of dubious quality. In disgust, they founded the Bürgerliches Brauhaus and employed a Bavarian brewer, Josef Groll, who, on October 5, 1842, produced the world’s first lager, a bottom-fermented beer stored in cool caves. The pale Moravian malt, the Saaz hops and the local soft water produced a clear, golden beer that caused a delicious sensation. At the same time, the cheap, mass-produced glass appeared on the market, which showed off the new beer’s colour and clarity beautifully. The new rail network meant that the drink could be transported all over central Europe, and Pilsner-style beers became a reality.

Brewing methods remained traditional until the fall of Communism. The larger breweries almost all opted for modernization: pasteurization, de-oxidization, rapid maturation and carbon dioxide injections — which resulted in longer shelf-life, less taste and more fizz. The Czech Republic’s smaller breweries were either swallowed up or went to the wall. By the mid-1990s, there were just sixty Czech breweries left, with the biggest owned by multinationals. However, in the last decade, a new breed of microbreweries has sprung up, eschewing modern technology and producing some of the tastiest, most individual brews you’ll ever encounter. 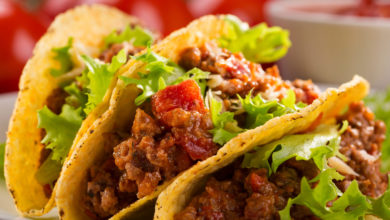 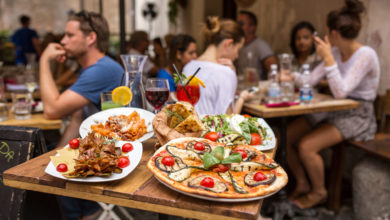 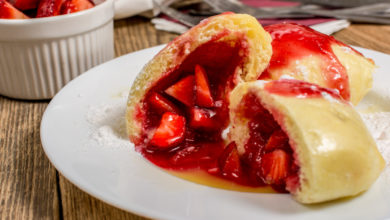 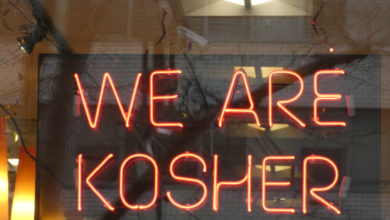