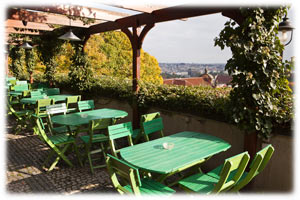 Don’t forget, there are two parallel existences in Prague: the real town and the tourist city. Typically, if you venture two minutes out of the tourist area, you will discover superior value, service and ambience for eateries.

A large element of the charm of Prague becomes clear by aimlessly strolling through the old winding quarters of the city to marvel at the buildings, watch the people, and sniff out nice restaurants. You could dine well here very cheaply, or very expensively also. You will pay for a standard meal in neighbouring Vienna to buy you a banquet in Prague if you pick your restaurant shrewdly.

The meals with the best value are provided as special daily menus at lunchtimes (from 11:30-14:30). Deals are offered in the majority of restaurants, mainly aimed at local businessmen/women. Menus are often called business lunch menus. 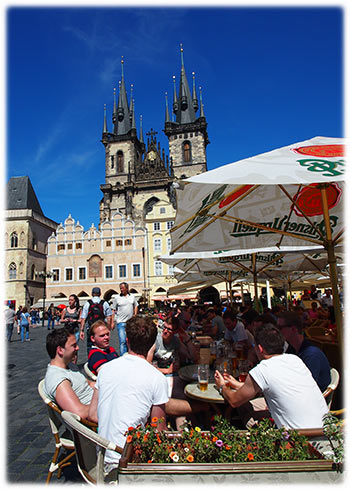 Wherever the tourists go, over-priced restaurants also inevitably appear, particularly surrounding the Old Town Square. You would be better off strolling a few minutes away from the tourist areas to find somewhere to eat, rather than paying too much of your hard-earned money for an identical meal. As well as the traditional Czech meat & potatoes, you will discover fashionable, cost-effective bars and plenty of sophisticated ethnic establishments. For atmosphere, the options encompass dark, traditional Czech beer halls, eloquent Art Nouveau diners, and modern, trendy cafés.

When in Wenceslas Square, make sure the food vendors do not shortchange you. Also, they often put extra food onto your order so that they can get more money from you – check your change and the food you have received.

Look Out for Cons

Many restaurants pay more attention to swindling inexperienced visitors (and even local people) than they do to their food. Visitors are often served a less expensive meal than the meal they bought, presented with a “bespoke” price list menu, charged more for items they did not order, or short-changed. Make an effort to speak a few Czech words because this will ensure you receive superior service. Reject any menus without explicit and clear prices. Be wary of waiters inflating the bill. When you pay your bill, look closely at the items on it and check every line. Service charges are often added—in which case; there is no need to make a tip. Tax will always be included in the cost, so this should not be added later.

Get into the habit of paying for your food with money you have withdrawn from a cash machine. Only pay with large bills if necessary, and always check the change you are given. If you purchase using a credit card, do not let it leave your sight. 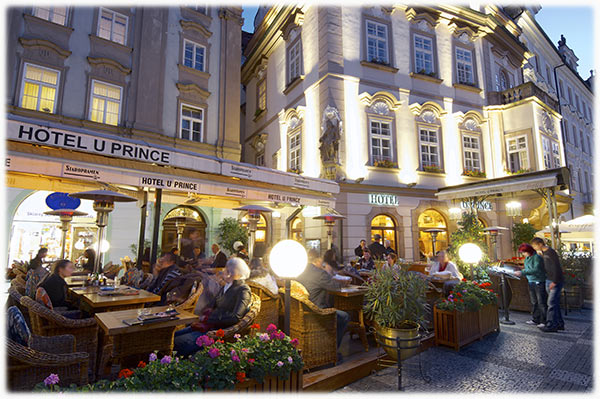 After the new smoking law, which came into force in 2010, restaurants and pubs had to choose one of the following three labels to be displayed at the entrance to the premises: smoking allowed, smoking prohibited, or mixed. The mixed label is used for places that have physically separated spaces for smokers and non-smokers. 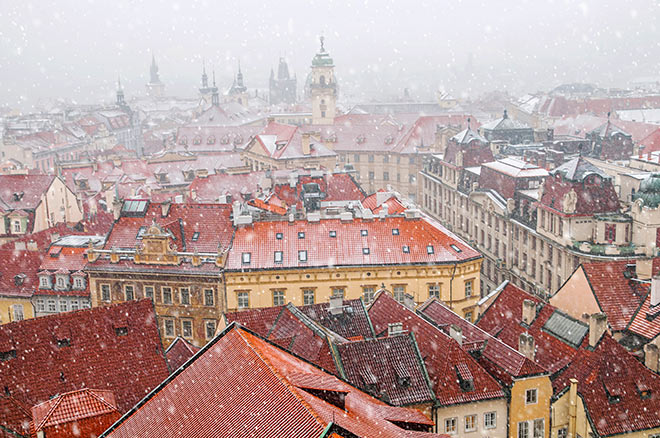 Reasons to Visit Prague in the Winter 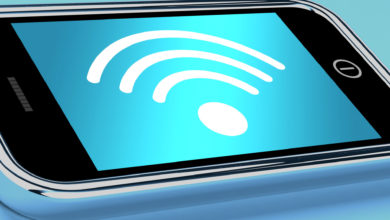 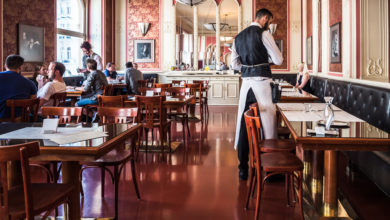 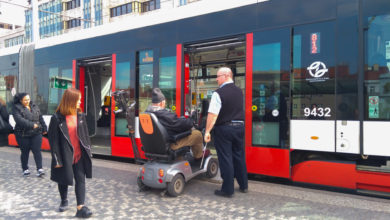