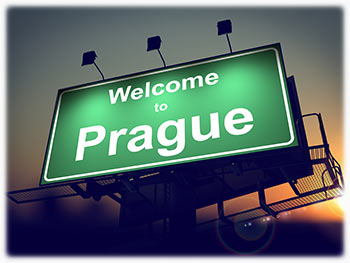 Prague Airport Buses to Veleslavín metro station depart every 10 minutes from 4 am to midnight (32 CZK, plus 16 CZK per large piece of luggage). A taxi to the city centre costs around 600 CZK. It’s recommended to book your airport transport online with Prague Airport Transfers.

The main train station (Praha hlavní nádraží) is located in the city centre, with good metro and tram links. If you do not wish to use public transport, book online transport from the station with Prague Airport Transfers to avoid a taxi rip-off.

Florenc bus station serves international buses which arrive here and is located just east of the city centre, with metro and tram links to the rest of the city. Some domestic bus services leave from Florenc; others depart from Holešovice bus station in the north and Smíchov in the southwest. 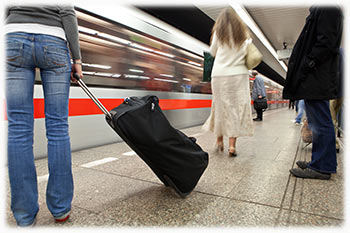 Prague has a good public transport system consisting of an integrated metro, tram and bus network. Tickets are valid on all types of transport and for transfers between them, including the funicular railway to Petrin Hill. A standard ticket (32 CZK) is valid for 90 minutes. Do not forget to validate tickets once in yellow machines on trams and buses and at entrances to metro stations.

When a tram pulls up to a stop, two different names are announced: the name of the stop you are currently at and the name of the stop coming up next. Confused visitors, wondering whether they’ve heard their stop, are notorious for hurrying off the tram one stop too early.

Central Prague is fairly compact, and individual neighbourhoods are easily explored on foot. Most visitors find walking the best way to explore the city.

An extensive network of routes and the best way for getting around shorter distances between neighbourhoods. Be careful when crossing, as trams might not stop.,

It is fast and frequent and especially good for visiting outlying areas or covering longer distances, but probably not best if you wish to go only one or two stations – in this case, tram or walking might actually be better.

Not much use in the city centre, except for the airport where no other public transport exists, and some parts of Žižkov; operates in areas not covered by tram or metro.

Increasingly popular, especially among the younger generation. New cycle routes are being opened up all the time. Unfortunately, riding a bicycle in Prague is not the safest, and accidents are common.

Relatively expensive and prone to rip-off drivers in tourist areas, especially late at night. From the airport, it is best to book with Prague Airport Transfers. 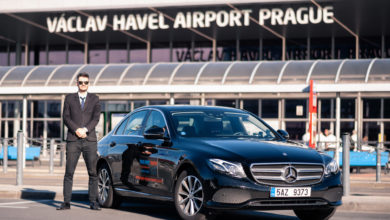 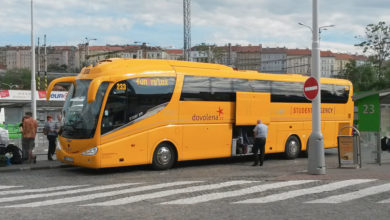 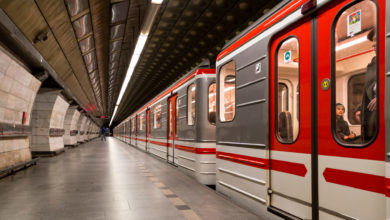 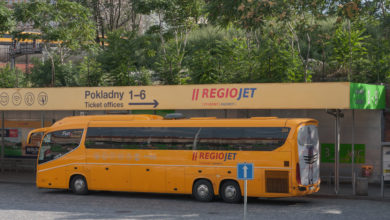