The Prague Metro is the fastest means of transportation around the city and serves about 1.5 million passengers a day, making it the sixth busiest metro system in Europe. Prague metro was first opened in 1974. It is very easy to use; all directions are well signposted, even those unfamiliar with the local language.  Most of the metro is underground, so unlike Paris or Berlin, there are no opportunities for sightseeing from the metro. 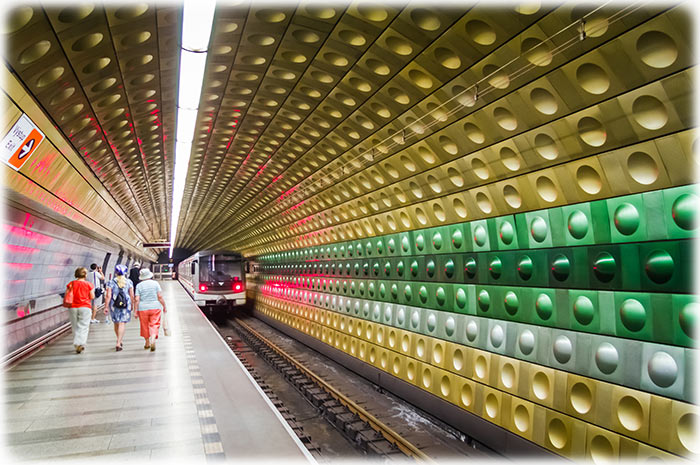 Metro entrances are not always easy to spot. Look for a sign displaying the ‘M’ within an upside-down triangle. When leaving a station, head for a sign saying vystup (exit); for a transfer line, look for prestup (transfer). Lines are identified by a letter and colour: A (green), B (yellow) and C (red).

Once you have purchased your ticket and passed through the unmanned ticket barriers, continue down the fast-moving escalators to the trains. At the bottom of each escalator is a long central corridor with a platform on either side for trains travelling in either direction. Signs suspended from the ceiling indicate the direction of the trains. The edges of the platforms are marked with a white, broken line that should not be crossed until the train stops. Most of the metro doors open and close automatically, giving a recorded message when they are about to close. During the journey, the name of the next station is announced in Czech.

Many of Prague’s metro stations are quite large, with several entrances spaced relatively far apart. This can often confuse tourists, especially at the central hubs such as Mustek or Muzeum: it is not enough to get off at the right station; you must also choose the right way out to ground level. Otherwise, you can easily find yourself five or ten minutes walking distance from your destination.

Taxi Tips: Be careful about using any of the taxis that cluster around hotel entrances, near famous landmarks and around train stations, as they’re known for ripping off tourists. If the hotel has its own fleet it might be a better option, though you still might pay a double price set for city taxis. The best option is to call, or book online, a reputable company like Prague Airport Transfers sro or AAA taxis, which offer fair prices.

Line A is very useful for tourists because it covers all the major areas of the city centre — Prague Castle, the Lesser Town, the Old Town and the New Town — and the main shopping area around Wenceslas Square.

When using public transport you are expected to give up your seat for the elderly and disabled.

Disabled travellers should note that the barrier-free access to platforms is more a feature of suburban metro stations than inner-city ones. In the city centre stations, Muzeum, Vysehrad and Hlavni Nadrazi (Main Train Station) are wheelchair-friendly.

Metro Line Is Extended From Dejvická to Motol

The opening of the new section is accompanied by changes in surface transport. Buses that used to go along Evropská Avenue to Dejvická Station are now terminated at Veleslavín Station or Bořislavka Station. Among others, tram line number 2 is cancelled. Some stops will be renamed.

People travelling to the airport will now change trains at Veleslavín Station (instead of Dejvická). However, there are escalators in the lobby only, not to the platform of bus line 119. Passengers with suitcases will be helped upstairs free-of-charge by porters who will work in three shifts daily from 5.00 to 22.00. However, it means reduced comfort for passengers travelling to the airport and possible longer travel time.

The shortest way from the Veleslavín metro lobby to the bus leads along a solid staircase. There is an elevator, but on the surface, its outlet is only behind the crossroads, about 70 metres from the terminal.

It is assumed that many passengers, especially those with larger amounts of luggage, will prefer to choose convenient transportation by taxi this year or will use their car from the Airport.

The New Section Will Have Longer Intervals

Intervals in the new section, depending on the time of day, may extend to ten minutes. Somewhat paradoxically, after 20:00, they will be shorter than, for example, in the afternoon peak around 17:00. 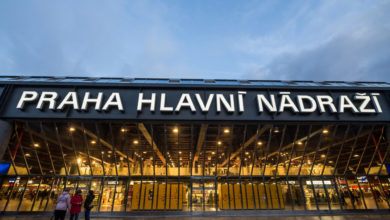 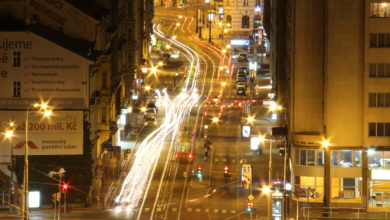 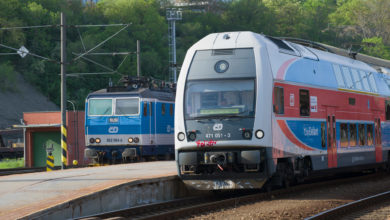 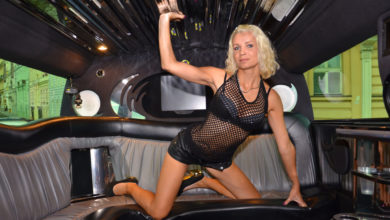