The Czech Republic might not have mountains boasting massive ski runs, but what it does have is mountains that still provide a huge amount to visitors during the winter months. Mountain resorts are constantly upgrading their equipment in order to offer visitors the best possible experience and attract more people to the beautiful mountains of the Czech Republic.

Krkonoše is the most famous mountain range in the Czech Republic, and it is home to Špindlerův mlýn – a ski resort consistently regarded as the best in the whole country. Because of this, it is also used for a number of important winter sport events. Three hour ski passes are available for visitors and they can also be bought over the internet, which often leads to a discount. You will also notice the highly impressive electronic signage when getting on the ski lifts at Hromovka and Svatý Petr-Pláň, which provide information on conditions for skiers. 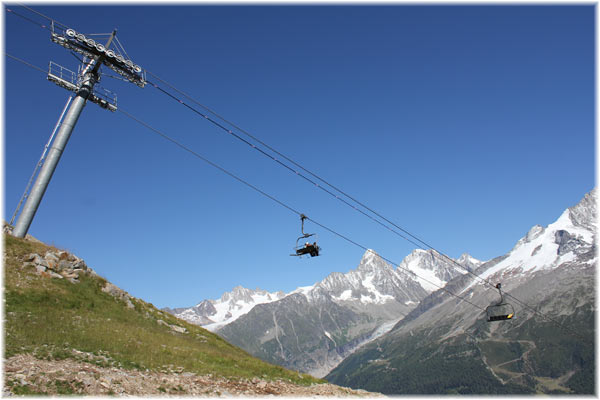 The largest and best known ski resort in Šumava is Špičák, and this resort recently increased its size by a further quarter – although prices did not rise when this happened. It is also possible to get a bus from Prague to this resort every Saturday, making it one of the most accessible resorts for tourists. International tournaments can occasionally be watched at Špičák, thanks to the recently widened pistes.

The other major ski resort in Šumava is the Lipno Ski Resort, which has had a number of improvements made to it in the past few years. It is now a resort that mainly caters to families with children, as well as skiing tuition. Skiing passes can be purchased and under-18s can get much cheaper prices.

Klínovec has a couple of excellent skiing resorts, with the first being perfect for families with children, or for those wanting tuition on skiing. The ski lift has also recently been upgraded here, therefore meaning that the ski run has become much longer and therefore more exciting for all abilities.

The other ski resort at Klínovec is the Bublava Ski Resort, and this is one of the most relaxing places to ski in the Czech Republic – mainly due to the fact that there is hardly ever any waiting time to get on the piste. It also has a snow park, which is perfect for those looking to hone their jumps and tricks. At the time of writing, “Klingenthal – Bublava Skiregion” is also being prepared, which spans the border between the Czech Republic and Germany.

Within the Jizerské Mountains, the prime peak is Ještěd, which offers views all the way to Liberec and beyond. The Ještěd Ski Resort is also very easy to get to and can be accessed by car or by using the excellent public transport system. Perhaps the most exciting aspect to Ještěd Ski Resort is the Skiline service though, as this allows skiers to work out how far they’ve skied, and also tells them how many times a specific ski lift has been used. There is also a water park, for those looking for a break from skiing.

For those looking for a larger resort, the best place to head is Tanvaldský Špičák, which boasts a massive 6km of ski runs, with all different abilities catered for. Tanvaldský Špičák II is the perfect place for youngsters to learn too, with a children’s ski lift, magic carpet and a number of other child friendly facilities.

The Beskids proves that even in Wallachia (Valašsko) you can enjoy good skiing, with one of the most popular resorts in the area being Řeka, which is close to Třinec. There is also the Skialpin Pustevny resort, which has recently introduced ski busses, therefore allowing skiers quick and easy access to the main piste. Discounts are also available for children and those aged over 65 years of age.

Another ski resort in the area, Razula, recently started offering a “Ski and Swim” package, which allows visitors to get a free one hour pass to the thermal pools found in the Horal Wellness Hotel when they book to ski. This means a cold day on the slopes can be rounded off with a relaxing dip in salt water heated to 36°C.

The Orlické Mountains offer some of the most beautiful ski resorts in the Czech Republic, and the most highly regarded resort here is the Čenkovice resort. This has been awarded the “Czech TOP Resort” mark of quality and is also the largest resort in the region of Pardubice. In total there are over 4km of ski runs, all of which have their own difficulty rating, ranging from beginner through to intermediate. There’s also a snowboarding area, as well as the opportunity to ski at night – plus the ski lifts can handle 4,400 people an hour, so there are never any waiting times!

Another resort often regarded as one of the best in the Czech Republic is the Říčky ski resort, found on Zakletý Hill. It offers state of the art facilities and is also one of the most elevated in the country, meaning that there are many different pistes. There is also the Červená Voda ski resort in the area, which was recently opened and has received very good reviews. They are currently working on implementing a radar system which will allow skiers to find out how fast they are travelling!

In Jeseníky can be found the Kouty nad Desnou ski resort, which is the largest downhill ski resort in Moravia. It has two runs that are over 2km long and 50m wide, and it also has state of the art facilities, including a 6-seat chairlift. There are also a number of restaurants at this ski resort, one of which serves a delicious Alpine buffet.

Skiing isn’t all about heading downhill – some of the best ski routes in the Czech Republic are cross-country, and many of these can be found in the Bohemian–Moravian Highlands. In fact, there are over 3000km of cross-country trails in the Czech Republic, but the most beautiful are in the Highlands. Cross-country skiing can also be combined with downhill skiing here, and there is even the chance to have a go at tobogganing and bobsleighing here. 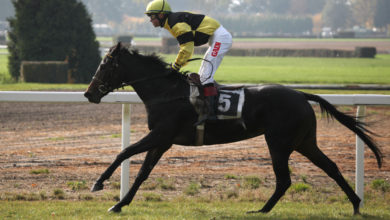 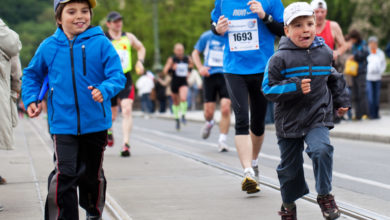 Activities for Families with Children 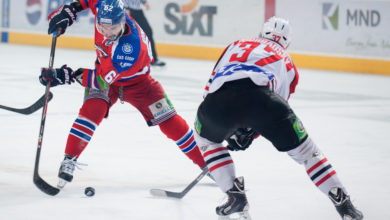 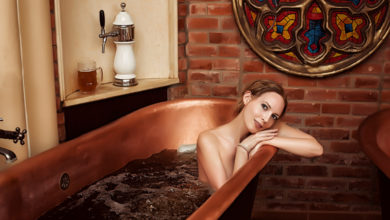